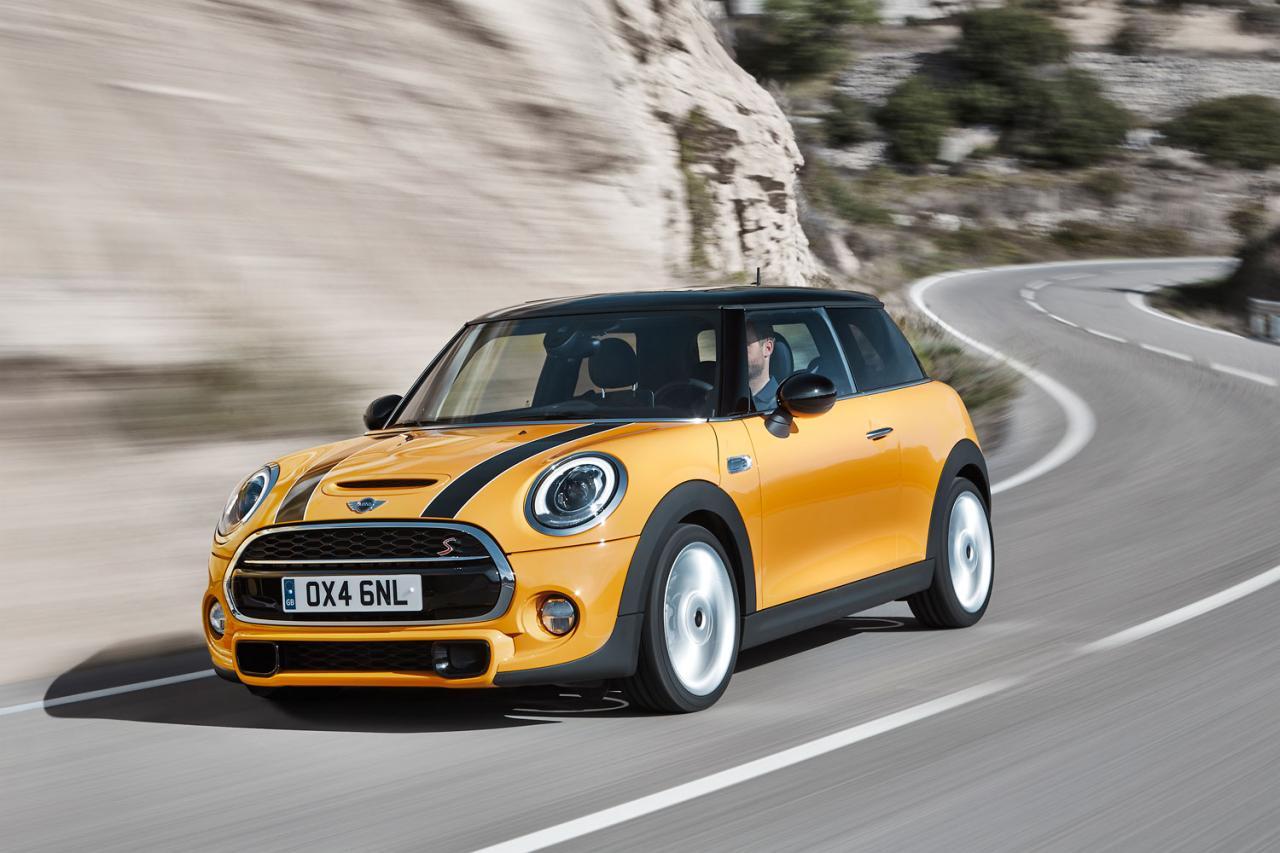 Mini India will launch the next-generation 3-door and 5-door Mini in India on November 19, 2014. The company had released a teaser image before indicating that the launch was just around the corner, and now, the brand has officially announced the launch date.

Changes on the new Mini include: