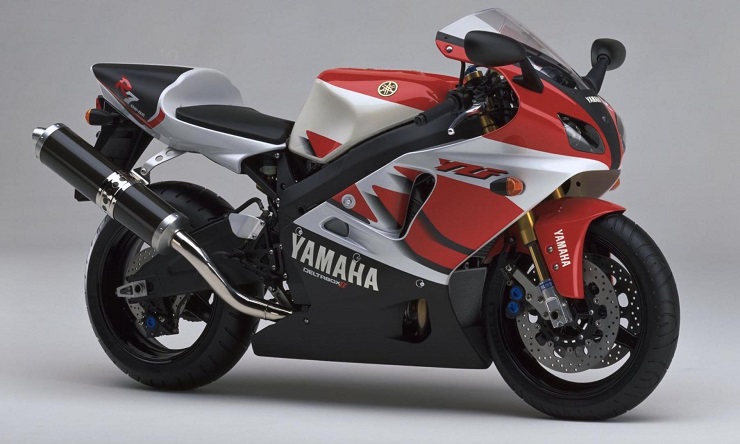 Yamaha is planning to introduce a new supersport motorcycle which is rumoured to feature the powertrain from the Yamaha MT-07 naked streetfighter. It was all a rumour until the Yamaha YZF-R7 secretly appeared in CARB (California Air Resource Board) documents in the United States of America.

According to rumours, the Yamaha YZF-R7 is likely to come with the CP2 series engine that powers the Yamaha MT-07. The 689cc liquid-cooled in-line two-cylinder with a 270-degree crank angle featuring the brand’s Crossplane Crankshaft concept. Speculations are that the YZF-R7 is also likely to develop the same power and torque as the naked sibling. This means the YZF-R7 could make close to 72 Bhp of power and 67 Nm of torque made by the MT-07. CARB documents also reveal that the YZF-R7 will weigh close to 184 kg at the kerb.

Furthermore, sources reveal that the Yamaha YZF-R7 will come in more than one variant but probably the change will only be in the colour, but we cannot confirm anything more at this point. The YZF-R7 is likely to replace the now discontinued YZF-R6 in the European market and is likely to come with the same underpinnings as the MT-07.

Apart from the cosmetic, mechanical and electronic upgrades the engine also receives changes such as a new exhaust system, optimised fuel injection system, differently cut angles for the dog gears in the gearbox, a catalytic converter that sits closer to the engine header and incorporates a new Oxygen sensor. The new changes in the engine improve efficiency and power delivery as well as lower carbon emissions. 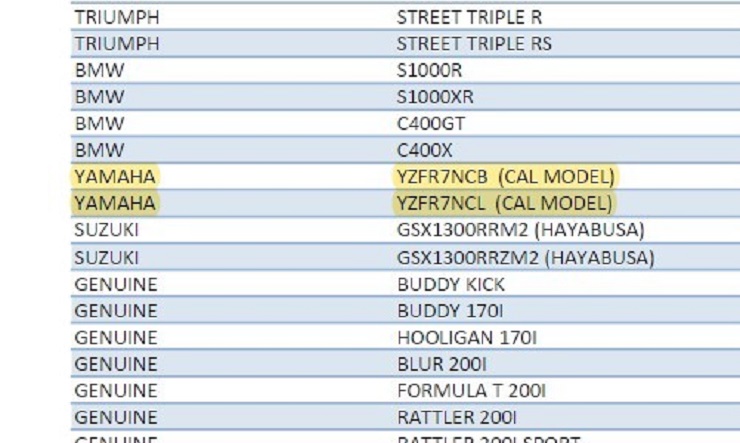