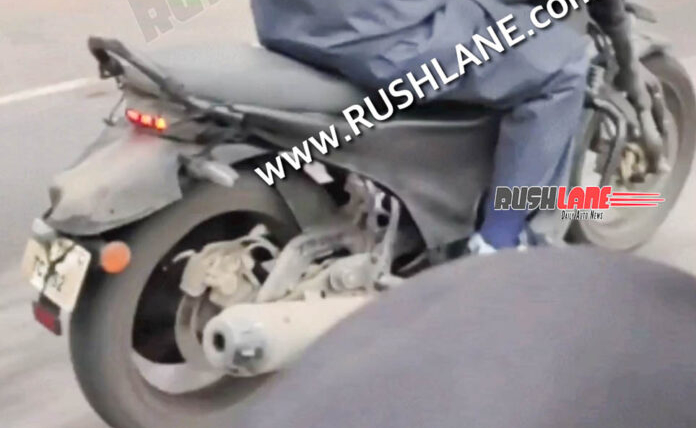 TVS Motor Company recently sent out an invite for a new launch that will take place on 6th July 2022. The invite was also a teaser and had a T-shaped design that looked like a DRL. The invite also said “New Way of Life”. Earlier reports suggested that the invite could be for the launch of the Zeppelin cruiser bike. However, in the past, TVS has launched a new product without being spotted before. One example of this is the TVS Raider.

TVS has trademarked the Zeppelin R in India recently. Hence, there was a possibility of TVS launching the cruiser bike in India. Other possibilities were a naked version of the Apache RR 310 or the Creon electric scooter. However, there has been a new leak of a circular LED light with a T-shaped DRL. It is unlikely that an electric scooter like Creon will use a circular headlight. The same also stands for the Zeppelin cruiser. Hence, TVS’ new launch could be the new TVS Retron.

Could The Upcoming New Model Be The TVS Retron?

Due to the recent leak of the new circular LED headlight, the new model could likely have a retro theme going on. Other retro-themed motorcycles such as the Royal Enfields, Jawas, Yezdis, Yamaha FZ-X, Honda CB350s, and Kawasaki Z650 RS have one thing in common, a circular headlight.

The motorcycle in the spy shot also sports alloy wheels with wide tyres. The lack of body panels also hints at it being a naked roadster. There is no confirmation regarding the confirmation specifications. TVS will likely use the same motor as the Apache RTR 160 or Apache RTR 200 4V. We don’t know which of the two TVS will use. However, the gearbox will be a 5-speed unit.

What Could “New Way Of Life” Mean?

The hashtag TVS used in the invite could mean the Retron could spawn multiple other models. These could include an adventure-style model like the Yezdi Adventure or Hero XPulse 200. Alternatively, it could also get a scramble variant like the Yamaha FZ-X. The popularity of adventure tourers and scramblers is rising in the Indian market. However, TVS does not have a product for either of the segments. Hence, TVS might also want to be a part of these segments with new models.

Depending on its engine and price tag, it will compete with the Yamaha FZ-X or 200cc rivals like the Hero XPulse 200.

Also Read:  TVS teases a new product, what could it be? 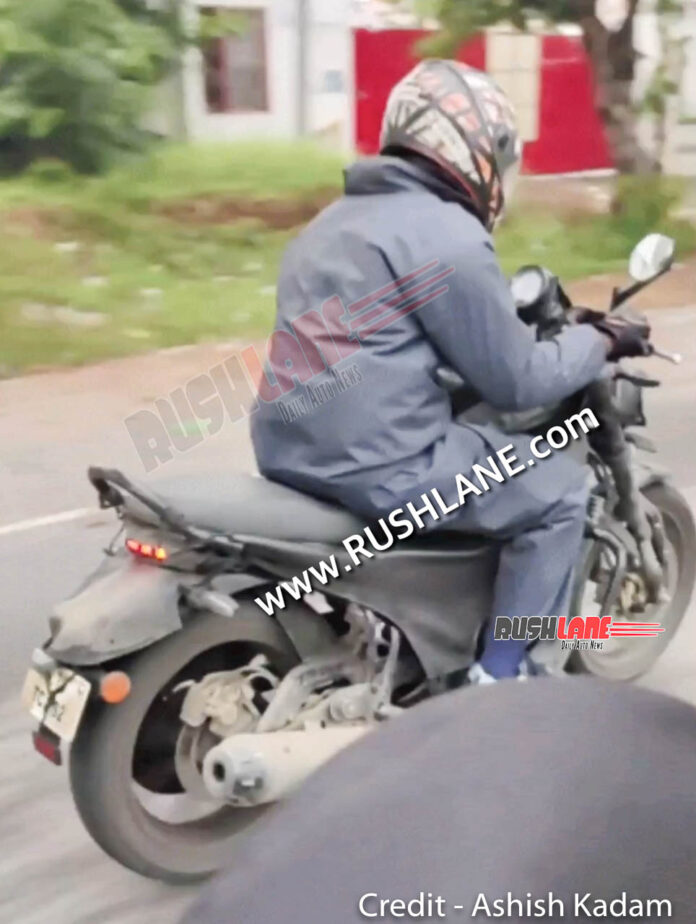 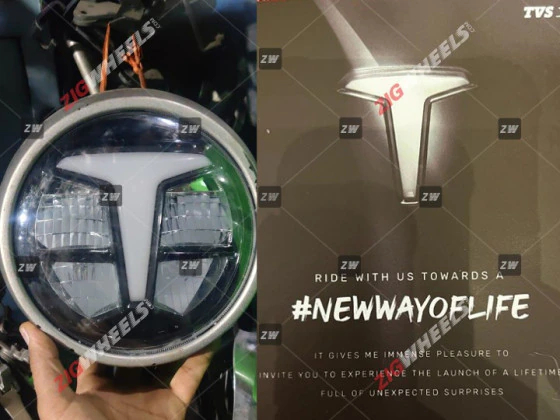 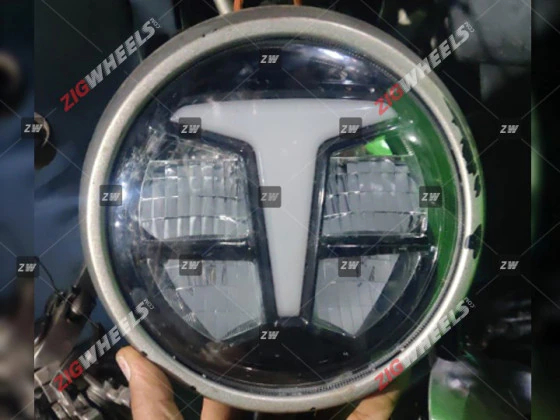