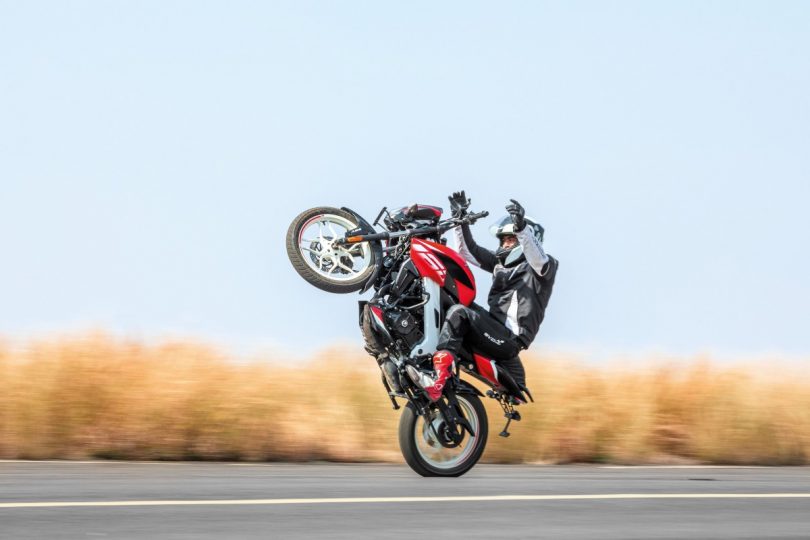 Bajaj Auto could be developing a new Variable Valve Actuation system for the upcoming Pulsar motorcycles. While Variable Valve technology may not be unique in small-capacity motorcycles, Yamaha already offers the same (VVA) on the YZF-R15. But Bajaj could be planning to introduce new technology with electric actuation.

According to sources, CAD (Computer-Aided Design) images of the Pulsar Variable Valve Technology have emerged on the internet. The leaked images show a 2-valve drivetrain with an additional slider mechanism on the camshaft. The sliding mechanism comes with a shift fork that could be activated using a small electric motor. The motor does the duty of sliding the camshaft to activate a high-lift lobe. This, in turn, opens the valve for a longer duration letting in more air and fuel mixture.

At lower engine speeds, the shallower cam profile limits the valve opening, ensuring higher efficiency. At higher engine RPMs, an engine sensor sends input to the controller that in turn slides the cam electronically to allow the high-lift cam to take over. The high lift cam improves the performance of the motorcycle, giving the best of both worlds.

How is Bajaj’s VVA Different?

The technology with the electronic motor could be simpler than most motorcycles with VVA technology. The Bajaj VVA could be cost-effective and versatile enough to retrofit existing engines with minimal modifications, say sources. This will allow Bajaj to balance the economies of scale as the brand need not have to completely retool its plants to produce the new generation engines.

Rumours are that the new technology will make its debut on the air-cooled Bajaj Pulsar 250F. The brand is currently testing the motorcycle in the Indian market under full camouflage. If this turns out to be true, the air-cooled engine could produce more than 25 Bhp of power and be fuel-efficient and carry a low CO2 emission level. 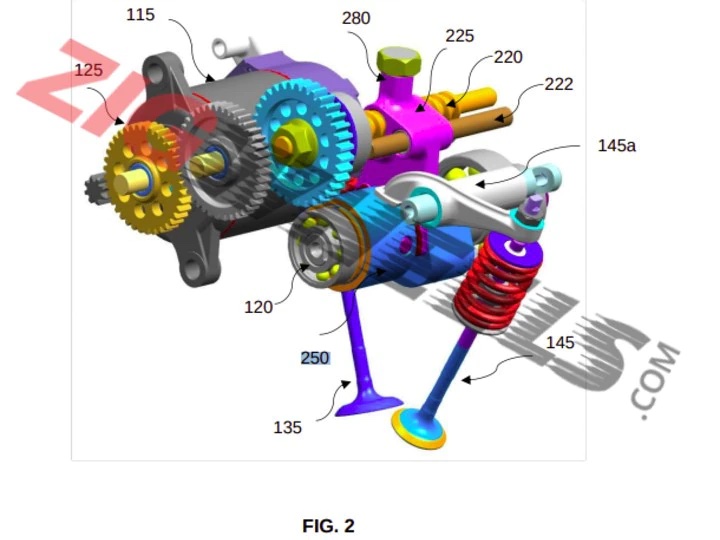 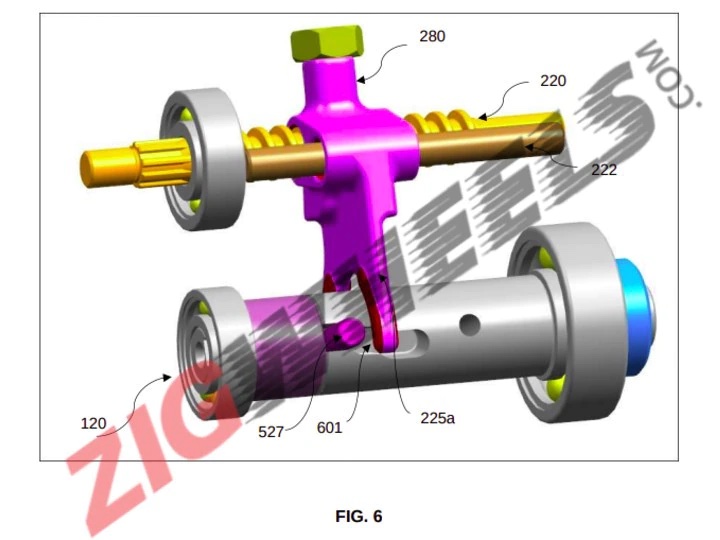 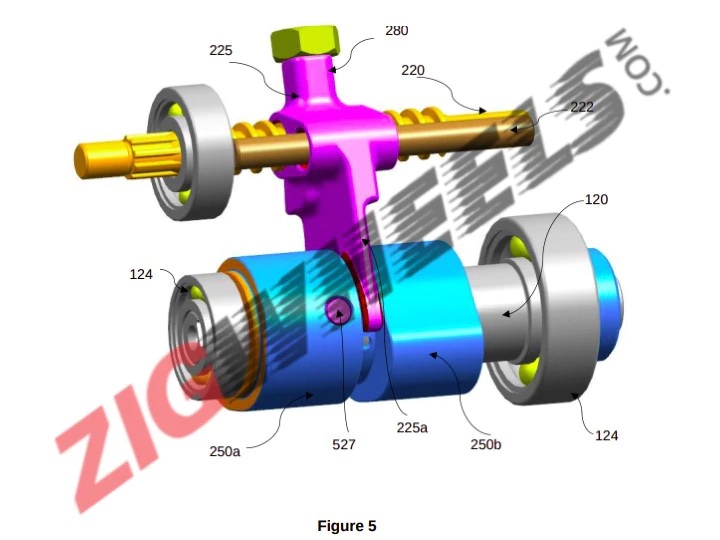