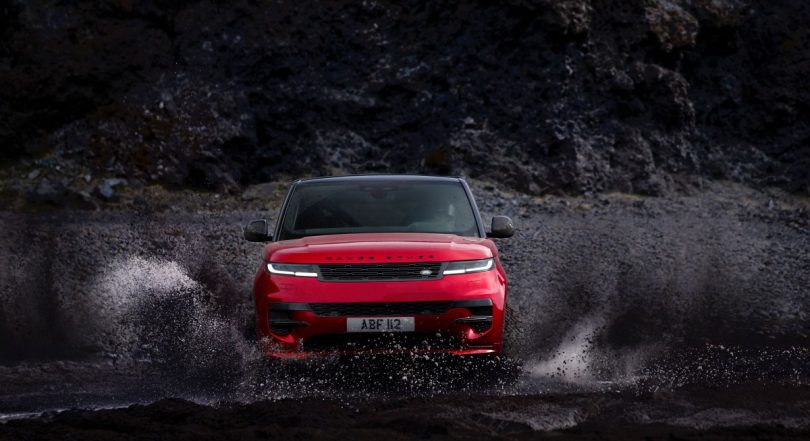 Official James Bond stunt driver Jessica Hawkins was behind the wheel of the new Range Rover Sport. The challenge was to go from the valley floor to the top of the dam. This included going through a flooded riverbed and long steep tunnels. However, the main obstacle was the 40-degree spillway climb.

The new Range Rover Sport resisted the surging torrent of water flowing down from the ramp of the Karahnjukar Dam. The dam is the biggest of its kind in the world, and water flows at a rate of 750 tonnes per minute. At the end of the spillway is a 90-metre drop to the valley floor.

The Range Rover Sport successfully completed the challenge. According to the company, the Land Rover’s advanced new platform provides the perfect foundations for superior dynamics. The stunt driver driving the car, Jessica Hawkins, said that it was the most challenging drive she had ever undertaken. However, she further added that the Range Rover Sport made it look easy with its composure and traction despite the flowing water. The commanding visibility of the new Range Rover Sport also inspired confidence, she added.

The new Range Rover Sport is similar to the new Range Rover. The centre of the dashboard features the 13.1-inch Pivi-Pro touchscreen infotainment display. The infotainment system also gets haptic feedback. Furthermore, it learns the user’s habits and intelligently personalises the experience, thus, making it an intuitive personal assistant.

The new luxury performance SUV also gets the Meridian Signature Sound System with up to 29 speakers. Land Rover says it is the most advanced and powerful audio system ever fitted to the model. The system also includes four headrest speakers to create personal sound zones for four main occupants.

The car uses the company’s Electrical Vehicle Architecture (EVA 2.0) which supports connected technologies and also Software Over The Air (SOTA). It provides remote updates for 63 electronic modules. This ensures the new Range Rover Sport stays ahead and at the cutting edge of innovation.

Depending on the market, the new SUV will be available in a range of Ingenium six-cylinder diesel and petrol engines. The Range Rover Sport will use a BMW-sourced 4.4-litre twin-turbo V8 for the top of the range model. The inline four-cylinder engines from the previous generation are discontinued. The new model will also be available with multiple plug-in hybrid variants. The top plug-in hybrid variant, P510e, uses a 3.0-litre Ingenium six-cylinder turbo-petrol engine. Additionally, the 141 HP electric motor adds to the engine output for 510 PS. Powering the electric motor is a 38.2 kWh battery. The P510e PHEV delivers up to 112 km of EV range.

All the new Range Rover Sport variants will feature the Intelligent All-Wheel Drive (iAWD) system. The system is able to decouple the front axle for better efficiency. The sole transmission option across the range is a ZF 8-speed automatic. The luxury performance SUV now also gets the option of rear-wheel steering. The feature will be standard on higher trim levels. 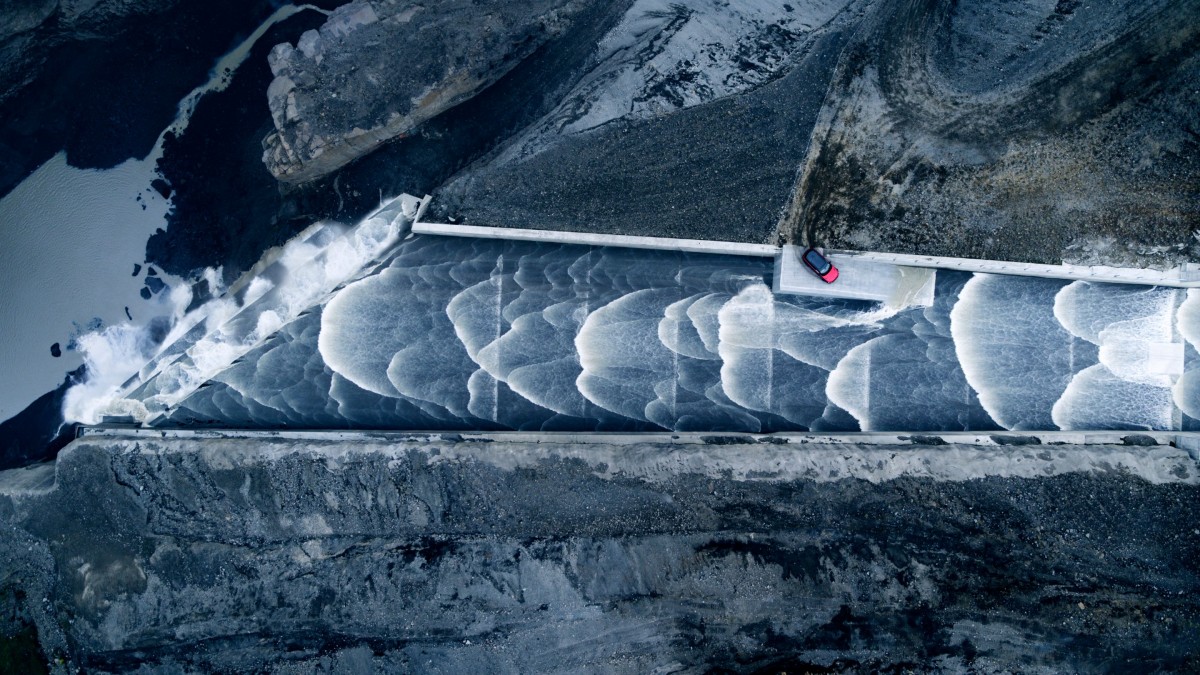 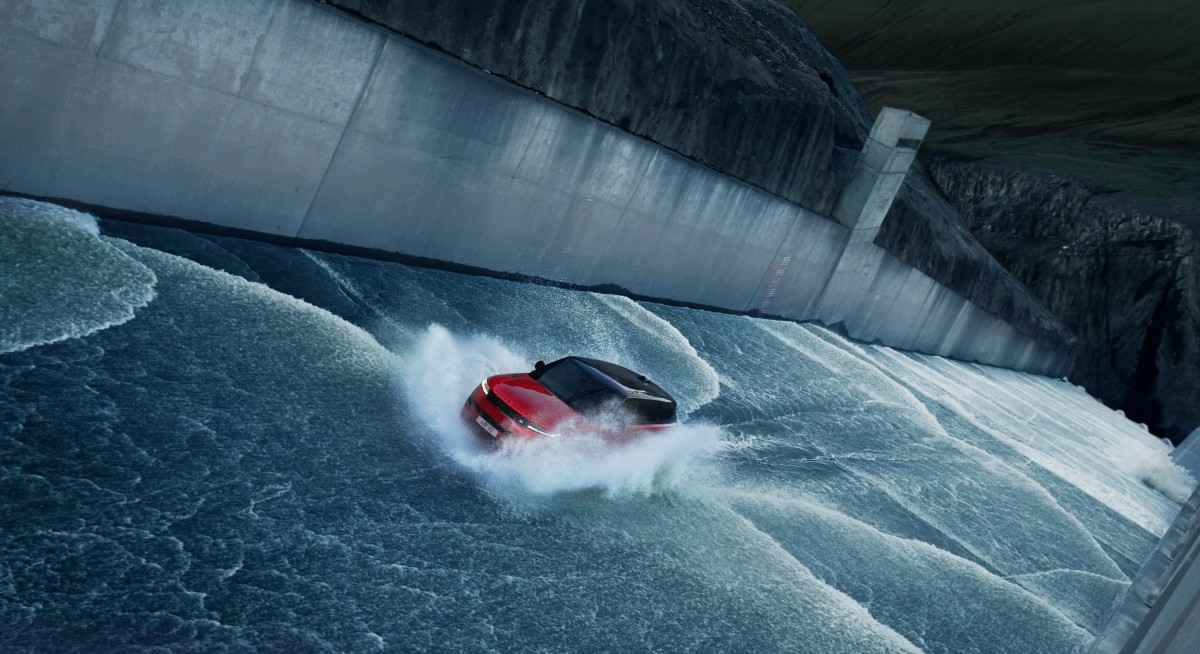 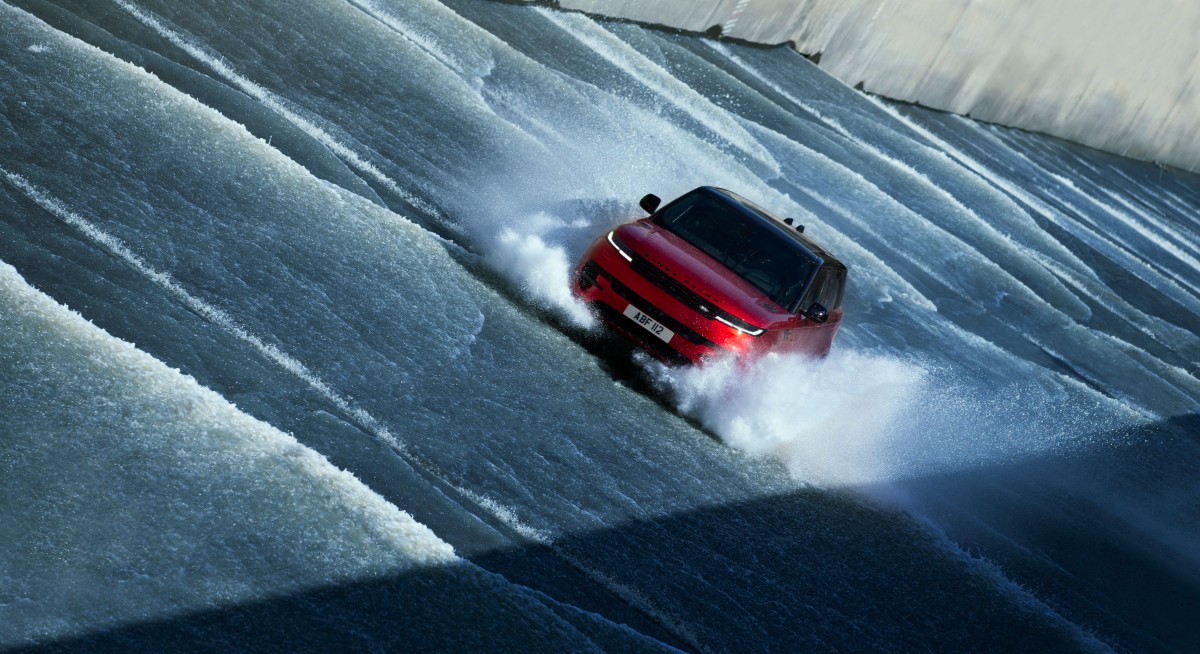