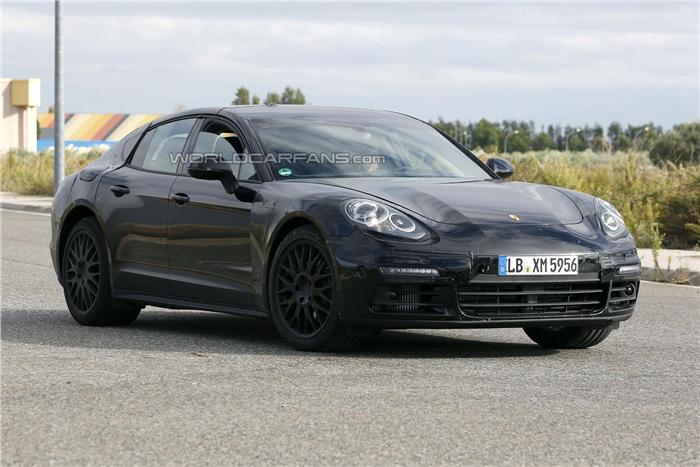 Porsche will launch a new Panamera in 2016.

Spy pictures have been clicked on international soil and the car is expected to change mechanically as well as cosmetically. The car will sport a slightly sharper design language and will be built on a new lighter aluminium body. The new version will be based on the MSB AWD platform.

New V6 and V8 engines will also be introduced with the new models. Expect Porsche to add the new PDK dual-clutch automatic and manual transmission options.

Inside the new Panamera you will have a revised infotainment system with a new touchscreen unit.

The car could feature more body styles such as a 2-door coupe and a convertible. The shoulder line of the new Panamera appears to be more sloping than the predecessor and also, the rear end appears slightly longer than before.

Expect an Indian debut in a couple of months post the international launch. 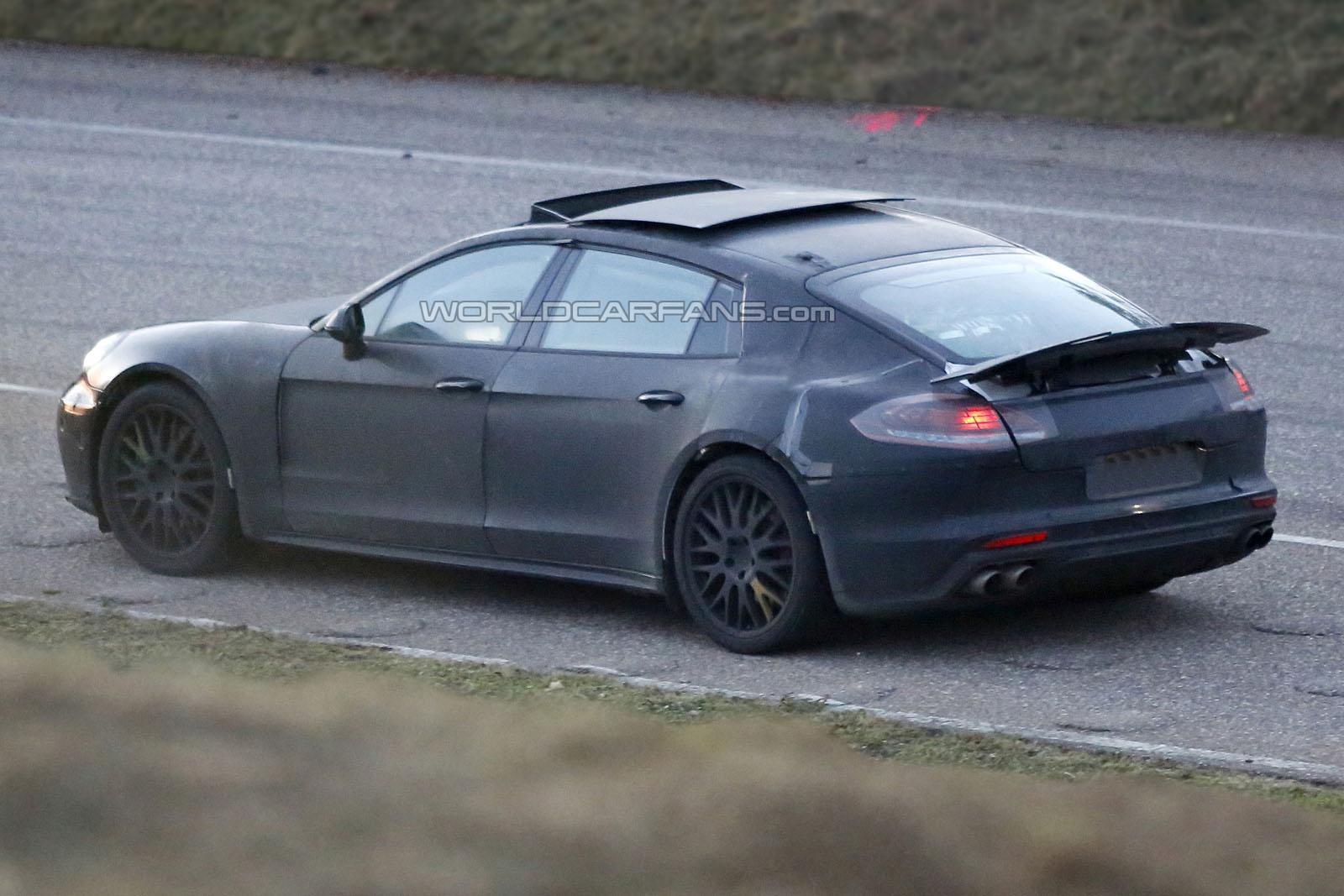