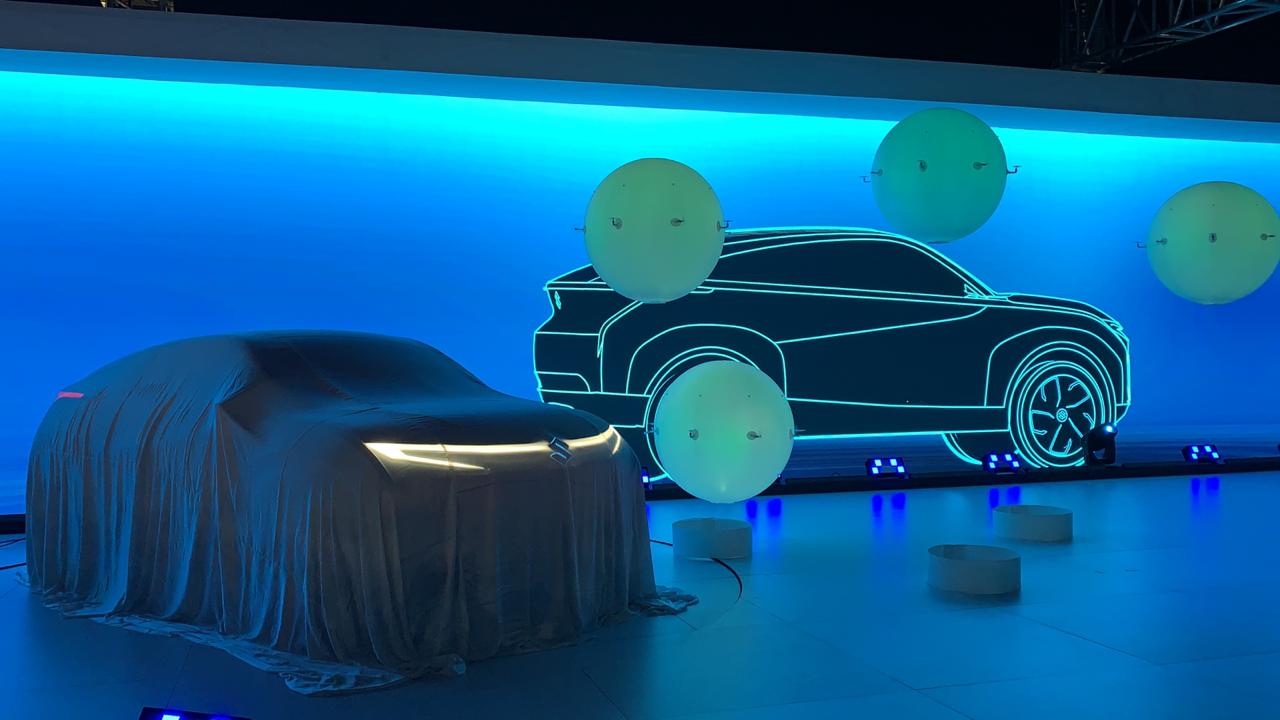 Maruti Suzuki is planning to launch new mild-hybrid vehicles in the Indian market. The new cars are known by their codenames YFG and YTB. Both vehicles are likely to replace the current 12V SHVS (Suzuki Hybrid Vehicle System) with a new mild-hybrid powertrain. Sources suggest that the YFG and YTB crossover will compete in the hotly contested compact crossover and compact SUV segment. Maruti Suzuki will build the new powertrains under the Mission Green Million Project. Under the project, Maruti Suzuki aims to launch one million electrified and alternative fuel vehicles in the country.

The Maruti Suzuki YTB will be a sub-4-metre compact crossover built on the Baleno platform. The design is likely to draw inspiration from the Futuro-e concept Maruti Suzuki showcased at the Auto Expo 2020. The brand will position the YTB alongside the Vitara Brezza instead of replacing the compact SUV. This will give customers a cheaper alternative to the hybrid car. The Futuro-e features a crossover coupe design.

Maruti Suzuki is likely to produce both vehicles at Toyota’s production plant in Karnataka, under the Toyota-Suzuki partnership. The brand is also gearing up to launch a fully electric tall hatchback based on the Maruti Suzuki WagonR EV. 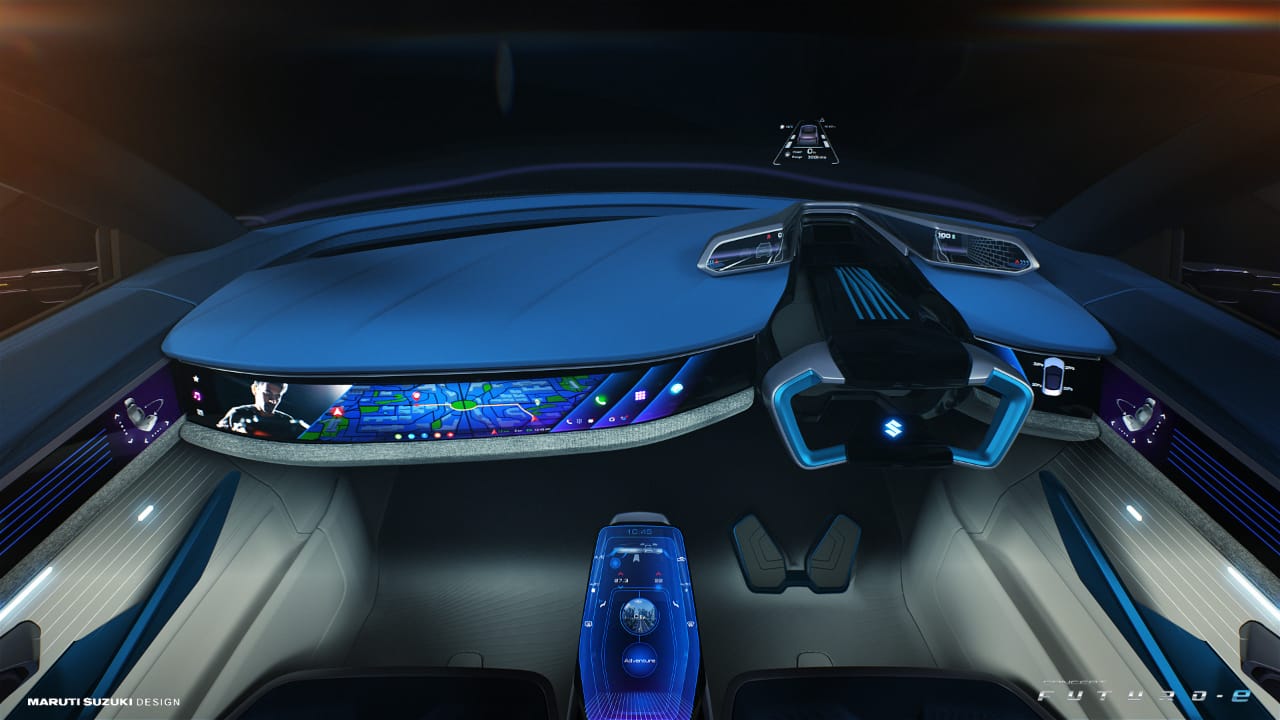