Home » New Kia MPV spotted testing in India, or is it the 7-seater Seltos? 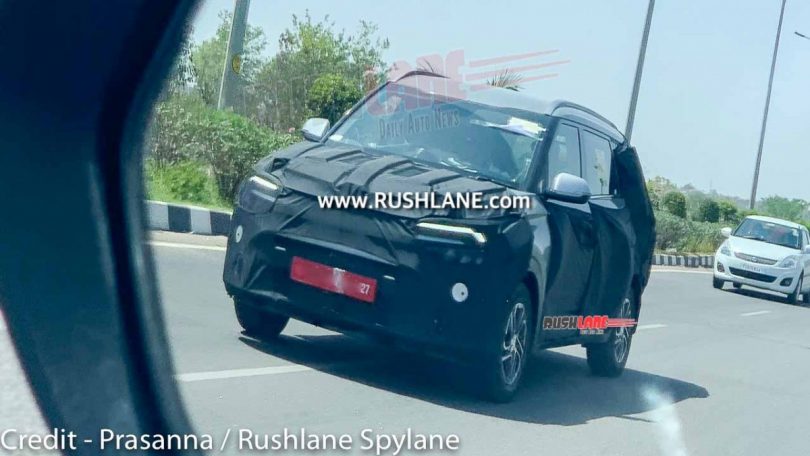 Speculations are that the new Kia ‘KY’ (Codename) is likely to be based on the Kia Seltos SUV. The Kia Seltos and the Hyundai Creta share the underpinnings. The parent company is looking forward to launching the Hyundai Alcazar 7-seater SUV and the Kia MPV is also likely to share some of the mechanical with the Alcazar.

According to the spy shots, the Kia MPV comes with LED daytime running lights similar to the heartbeat DRLs on the Kia Sonet, LED headlamps, dual-tone diamond-cut alloy wheels, rounded wheel arches, roof rails, black plastic cladding on the wheel arches etc. The Kia MPV is also likely to come with a signature tiger-nose grille. The test mule is heavily camouflaged and it will be unfair to hypothesize anything further.

On the inside, the Kia MPV could use a dashboard layout similar to the Kia Seltos. Speculations are that the MPV will come with 6-/7-seat options with captain seats in the middle row and air-conditioning vents in all three rows. The MPV is also likely to come with comfort features such as a touchscreen infotainment system, automatic climate control and a plethora of active and passive safety features. 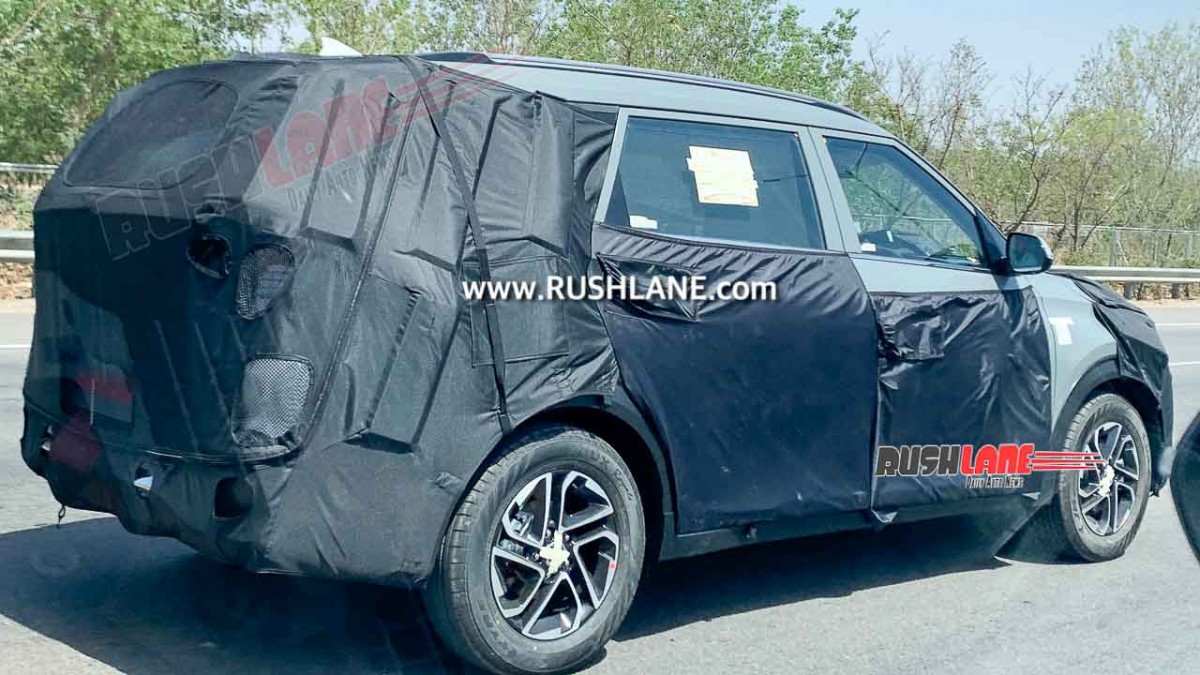 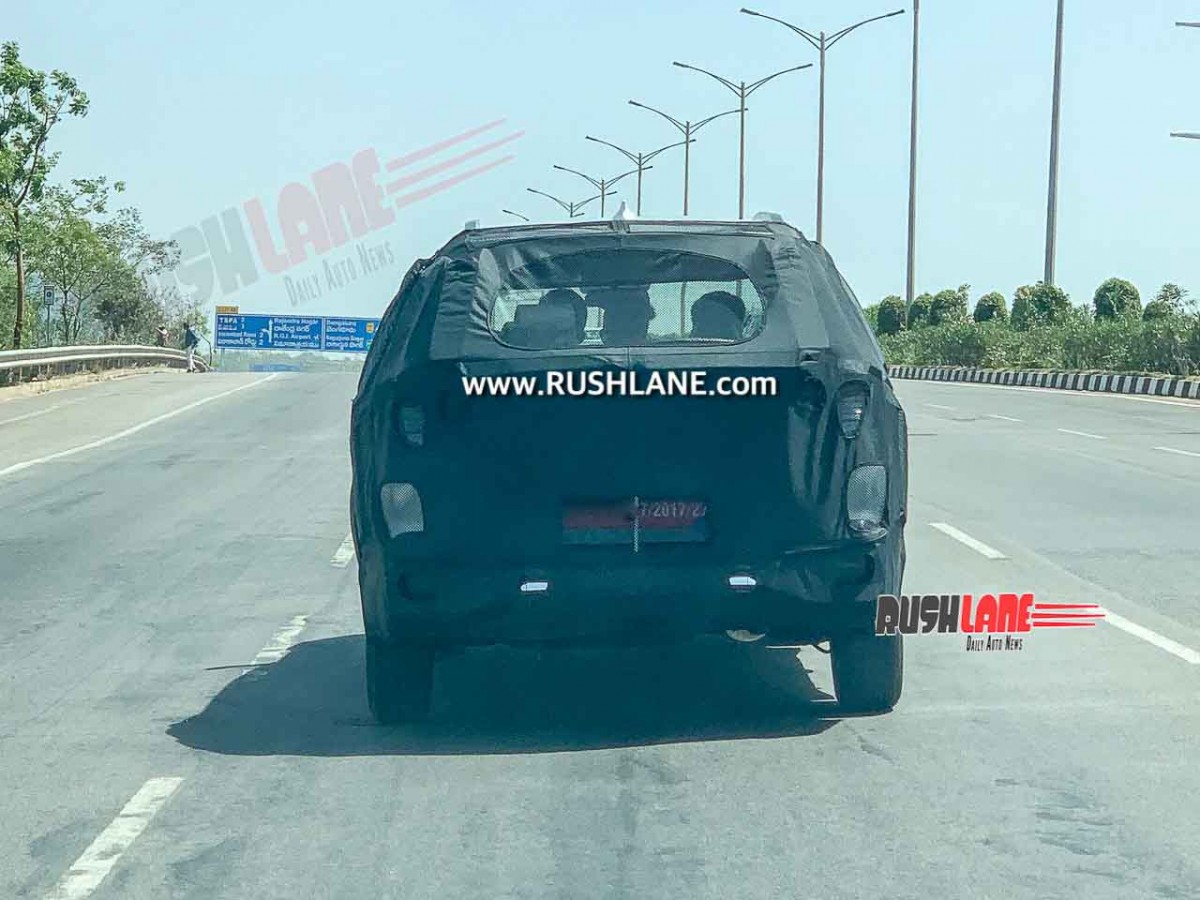