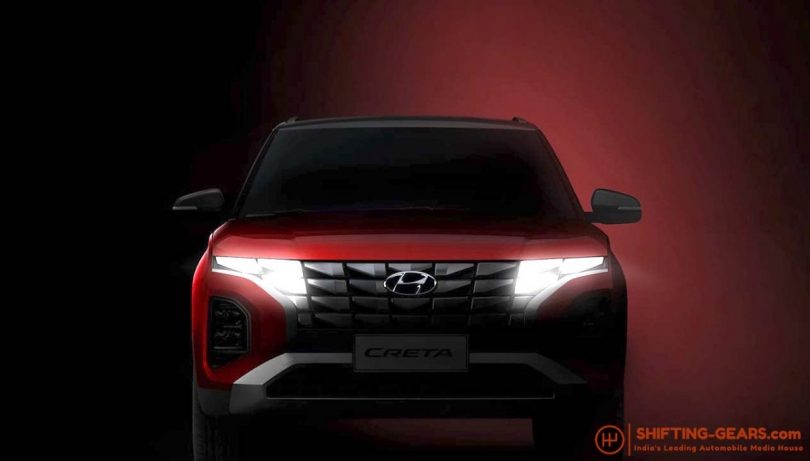 Hyundai has unveiled the new updated Tucson for the Indian market. The most highlighting feature of the SUV is its ADAS features, which Hyundai claims to have developed as per Indian road conditions. Now, as per recent reports, we could soon see these features for Hyundai’s mid- to top-end Hyundai models in India.

Initially, as per the timeline, Tucson was planned to arrive in India in 2020 or 2021. But then, with the Covid and the calibration of ADAS, it got delayed. The calibration included setting up the sensitivity of the sensors, the viewing angles and the distances of the cameras. Moreover, Hyundai also had to alter the delay before the car warns the driver or intervenes and the level of driver input required. Hyundai had to fly in global engineers and R&D personnel to accomplish this feat. Thus, a whole lot of work was pending. The calibration of the ADAS package to suit the Indian conditions was quite challenging hence, the delay.

Which Hyundai Cars To Get The ADAS In Future?

With the reports coming in, first, we will witness the Ioniq 5 with these ADAS features. This car will arrive on our shores via the SKD route sometime in early 2023. We are expecting this to happen at the Auto Expo next year. Then with the next-gen Hyundai Verna coming in, we can expect Hyundai to add these features for the sedan as well. The timeline for the launch of Verna is around the middle of 2023. Although, we do not have any confirmed news for the same. Now with the facelift Creta coming in, we can expect big upgrades. And hence, Creta, too, will most likely carry the ADAS features. 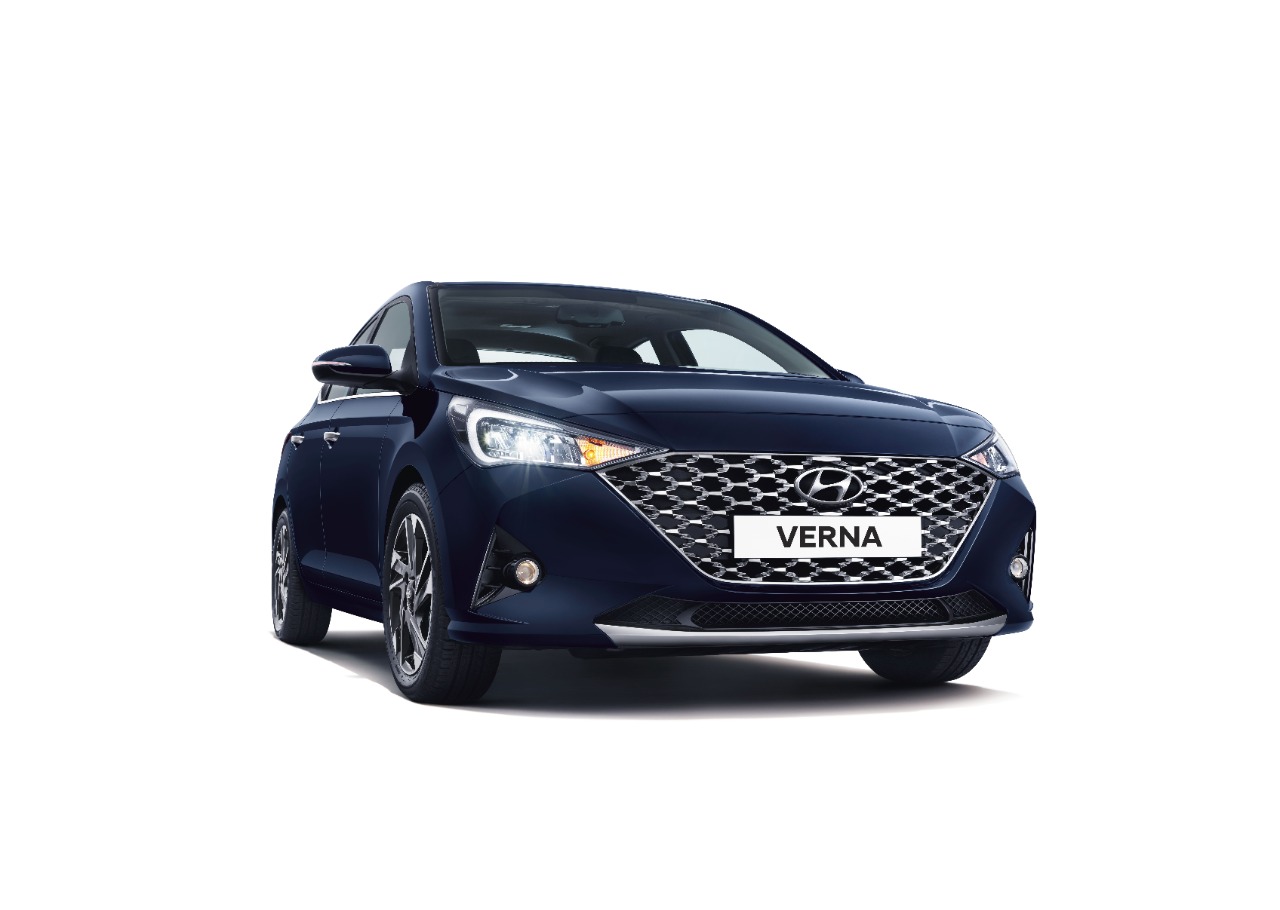