Home » New Hyundai i20 Made-in-India but made for the world, exports begin 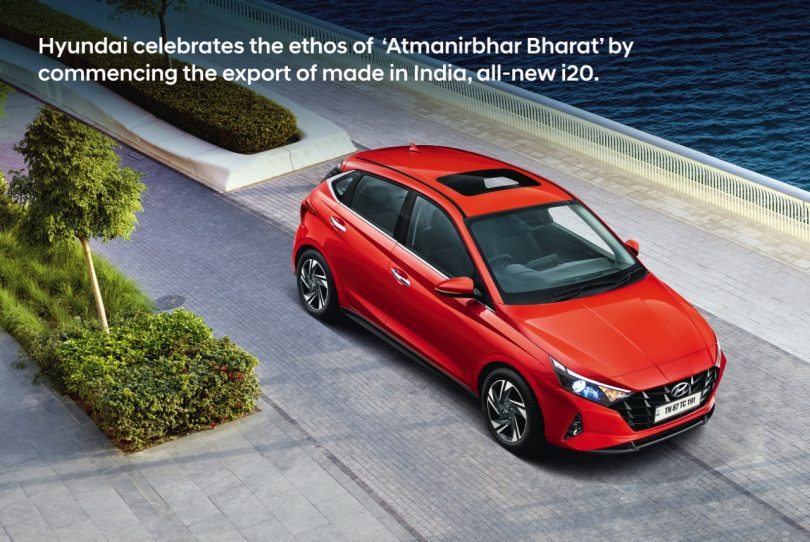 Hyundai Motors India Limited announced via an official press release about the commencement of export of the all-new i20 to the global market. The latest generation for the global market is entirely made in India under the ‘Make in India’ campaign and is exported to various countries around the globe. Hyundai Motors which is the country’s largest exporter says that it is committed to following the ‘Atmanirbhar Bharat’ ideology

The cumulative exports of HMIL for March 2008 were 500,000 units and after 6 years in 2014 it recorded a total export figure of 20,00,000 units and now Hyundai Motors India Limited claimed that it had crossed the milestone of 3 million vehicle exports earlier in 2020. The models which are exported from India include; ATOS (SANTRO), GRAND i10, XCENT, GRAND i10 (NIOS), GRAND i10 (AURA), i20, i20 ACTIVE, ACCENT (VERNA), VENUE and the All-New CRETA. Currently, HMIL exports these cars to 88 countries across 5 continents of which maximum of the volume is exported to the South American market followed by Africa and then the Asia Pacific.

The launch of the all-new Creta earlier this year had received a very positive response which has also consistently made it to the top 10 selling car list. Hyundai is planning to launch a 7-seater version of the SUV to take on the likes of MG Hector Plus and the upcoming Tata Gravitas. The Hyundai i20 is also selling in great numbers, even though Hyundai has priced it a premium. Hyundai Motors India Limited is increasingly spreading its service and dealership network in more cities and currently, it has around 522 dealers and more than 1,288 service points. The R&D facility in Hyderabad is set up to develop the vehicles relevant to the Indian automotive scene and help Hyundai increase its market share. 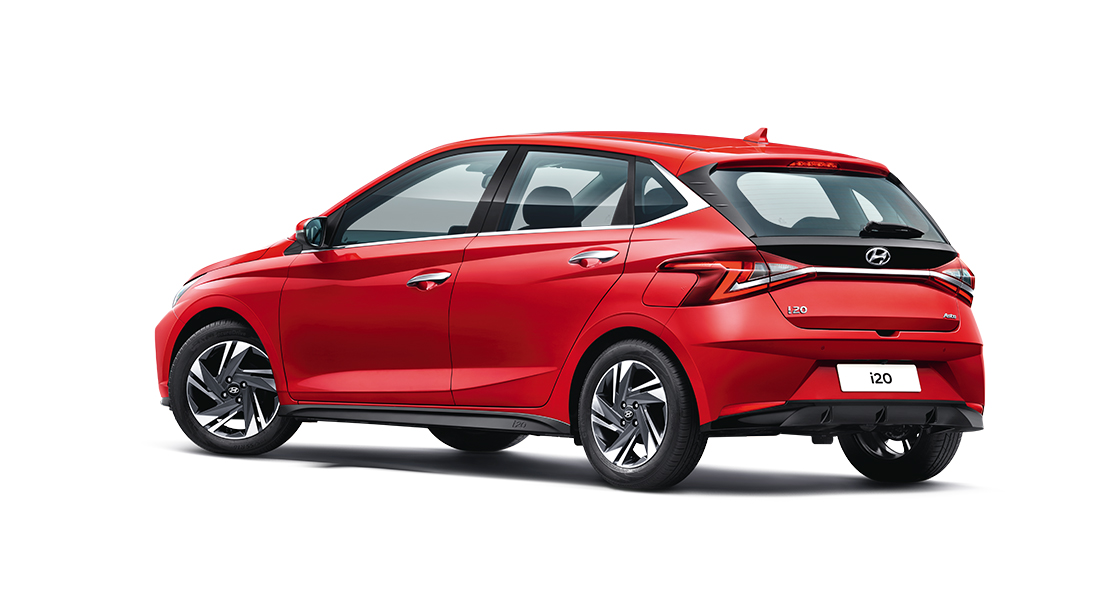