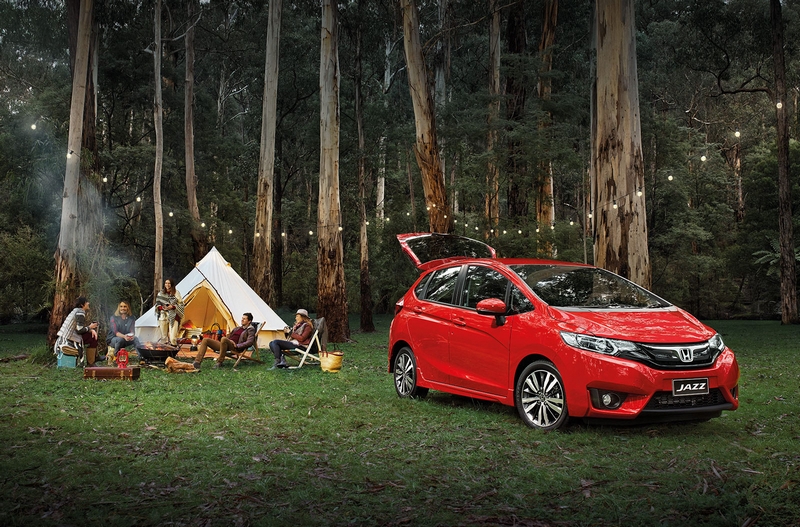 Honda has officially confirmed that the new Jazz hatchback will be launched in India in the month of March, 2015.

The Jazz will be powered by the same 1.5L i-DTEC diesel engine powering the City, Amaze and Mobilio. Petrol motor will be the 1.2L unit powering the Brio and Amaze. There are no updates on an automatic transmission availability on the new Jazz, and it wasn’t available on the previous version as well.

The previous generation Honda Jazz failed to impress the market initially because of its massive price tag, which was on par with more spacious sedans in the market. With the price correction, Honda did manage to get the Jazz rolling out faster, but was losing a lot of money per unit and hence decided to pull the plug off. Honda admits to this and now plans to launch the new Jazz with a competitive price. The competition is now stiff with the Hyundai Elite i20 coming in a couple of days, the facelift VW Polo recently launched, the Swift facelift expected and other refreshed variants of the competitors also expected.