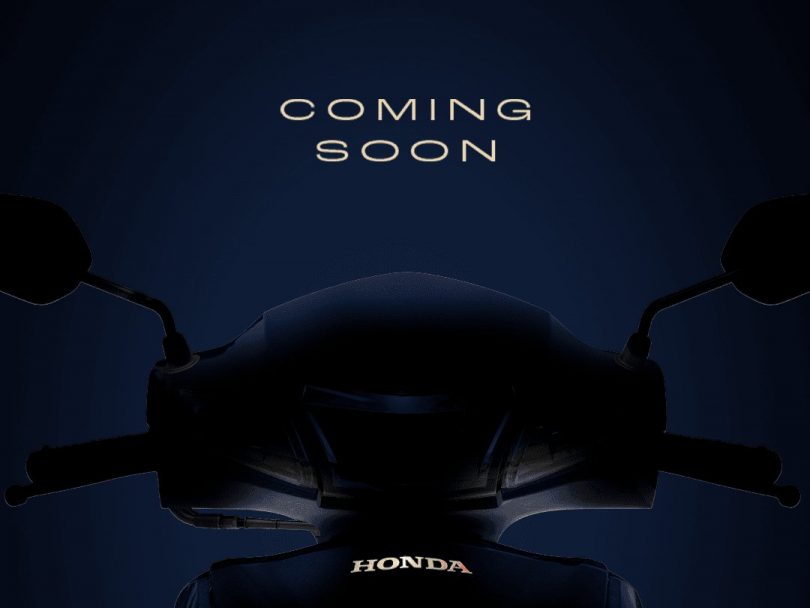 Honda 2-wheelers India has released a new teaser image showing the front fascia of a scooter with a caption that says ‘Coming Soon’. This very well could be the next iteration of the most popular scooter in India, the Activa. The front fascia of the scooter in the teaser image looks similar to the Activa 6G that is on sale in India. If it is the next generation of the scooter, expect it to get a 7G suffix.

New Honda Activa Teaser – What Do We Know?

Honda last updated the model in January 2020. This was also when the scooter received a BS6-compliant engine. Apart from the changes to the engine, Honda also updated its visuals, features and hardware. In November 2020, Honda launched the 20th Anniversary Edition with a different paint scheme. Apart from this, Honda has not made any changes to the scooter. Hence, expect Honda to give it some updates this time.

Currently, there are no details available about the updates Honda will give to the Activa. Some of the expected features include a new Bluetooth-enabled instrument cluster and a USB charging port. Mechanically, the model will likely stay the same as before. Currently, the Activa 6G uses Honda’s tried-and-tested 109.51cc single-cylinder motor that makes 7.68 BHP and 8.79 Nm of torque. The motor is not exactly known for its performance, but it is known for its refinement.

Currently, the Honda Activa 6G is available in two variants. These are – Standard and Deluxe. Prices start at INR 72,400 ex-showroom for the Standard variant. Meanwhile, the Deluxe variant retails for INR 74,400 ex-showroom. Depending on the updates, Honda could increase the price of the Activa 7G significantly.

Apart from its sibling, the Honda Dio, the Activa 6G currently competes with the likes of TVS Jupiter, Hero Pleasure+ and Pleasure+ Xtec, Hero Maestro Edge 110 and TVS Scooty Zest 110. 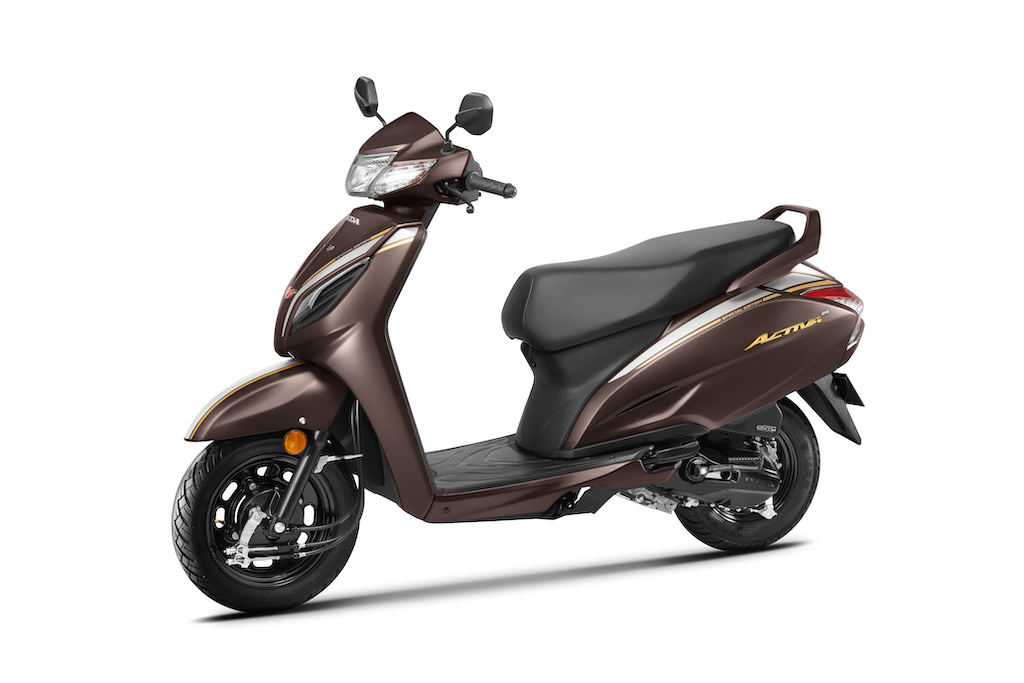