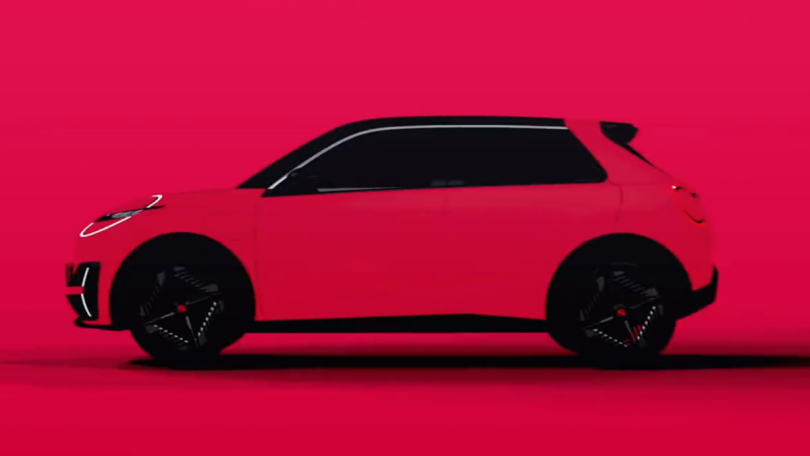 Micra is a household name in Nissan’s portfolio across the world. Even in India, we are quite familiar with the nameplate and it was one of the top-selling models from the brand. As things were not going so smoothly and thus, Nissan India decided to pull the plug for the Micra. But, for the international market, Nissan did continue with the hatchback. But, as confirmed by Nissan, the upcoming Micra will come in as an all-electric car. The car will get its underpinnings in form of the all-new CMF-BEV platform.

The global alliance of these two automotive giants recently announced an investment of EUR 23 billion. This will play a major role in boosting electrification over the next five years. The same platform, i.e. CMF-BEV will also underpin the upcoming Renault 5, as confirmed by the alliance. As far as we know, the platform is capable of carrying enough batteries that will provide a range of 400 km under a single charge. The long term target is to manufacture over 2,50,000 vehicles annually with this platform. When compared to the platform used by the current generation Nissan Leaf and Renault Zoe, the CMF-BEV is much more efficient. It will reduce cost by around 33 per cent and power consumption by around 10 per cent.

CMF-BEV is not the only platform planned under the electrification process. A total of five new platforms especially for EVs are under the plan. One of these platforms will underpin the vans. Meanwhile the other will be used by Japanese-style micro Kei cars. There are sources suggesting that one platform aka CMF-AEV will specifically underpin the Dacia Spring city car. This car is very similar to Renault Kwid that we see in our market. The joint alliance mentioned that these five new platforms will underpin close to 35 new cars by 2030. But, for the Indian market, we do not have any official news. And hence we cannot claim if any of these vehicles will make it onto our shores. 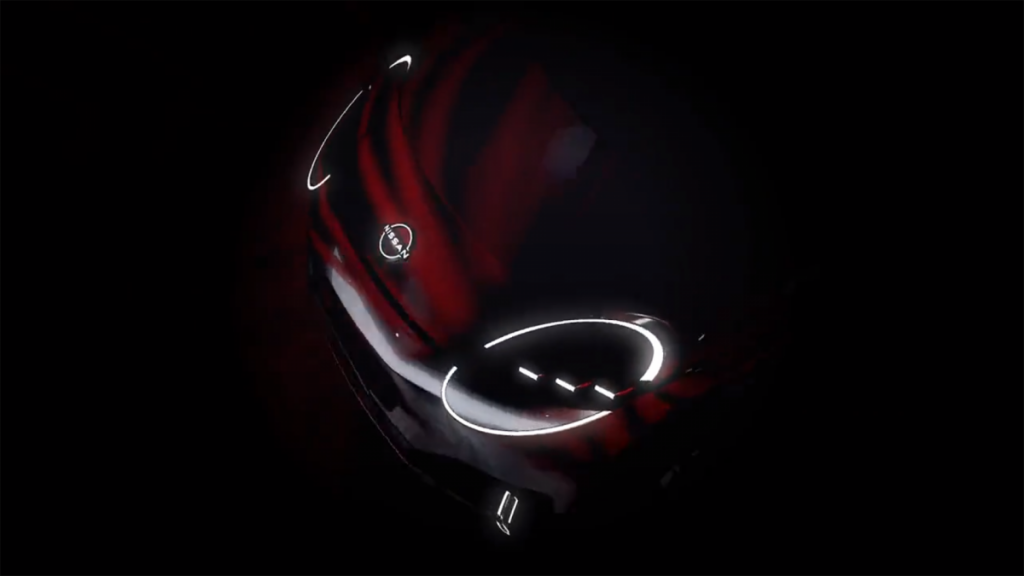 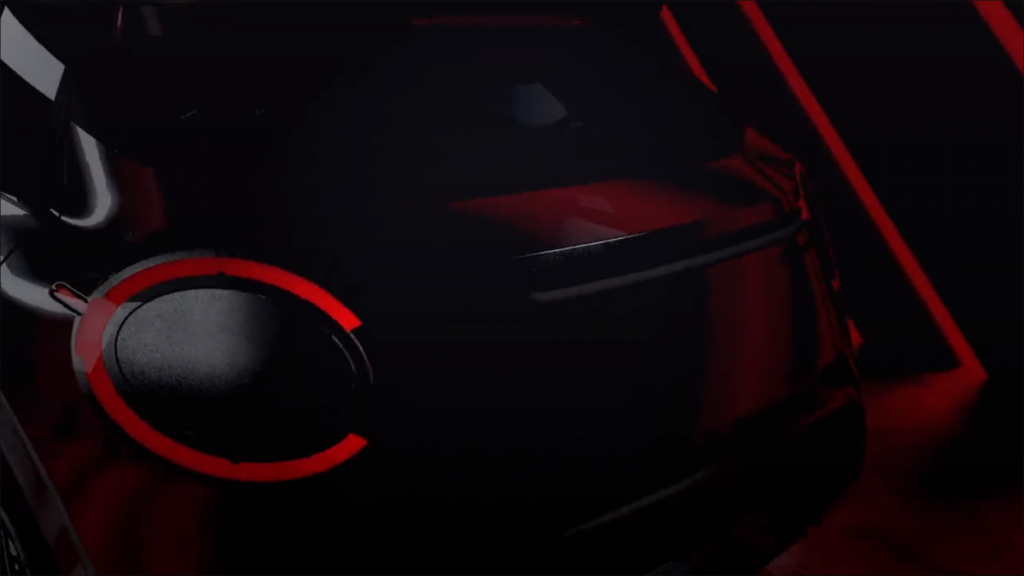 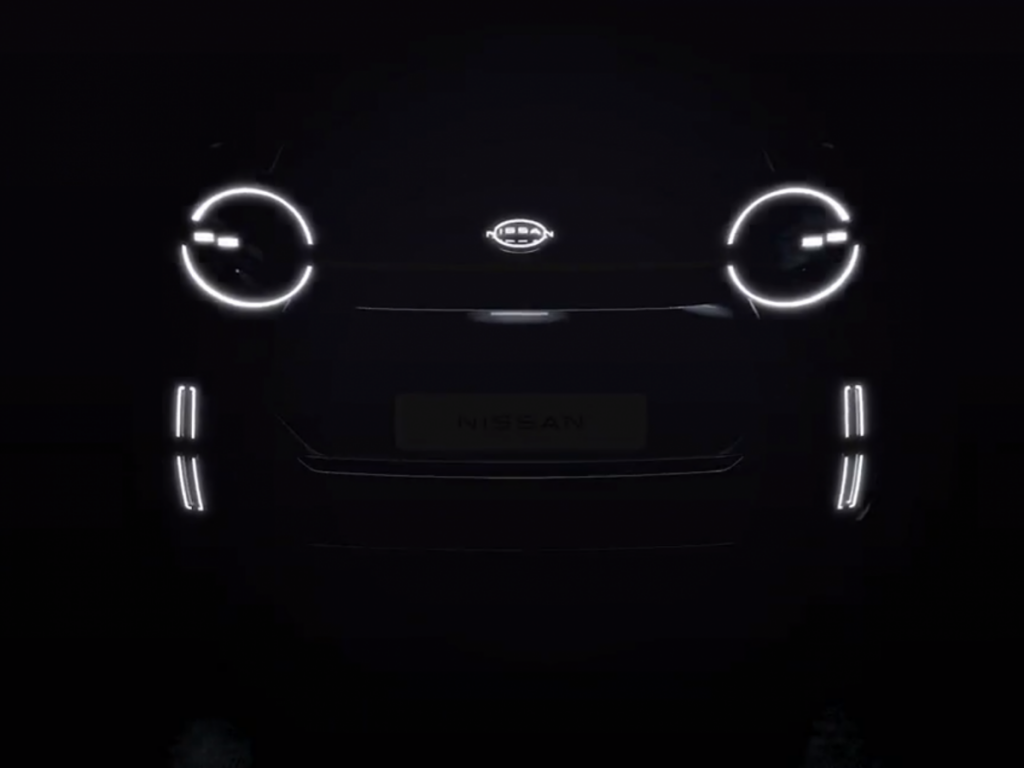