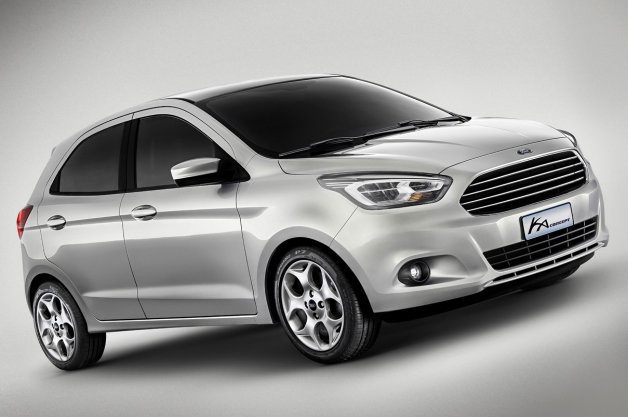 Ford will replace the ageing Figo hatchback in the Indian market with the ‘Ka’. Ford has already started manufacturing the Ka for the Brazilian markets and is expected to be launched in other emerging markets as well. The Figo replacement is expected to arrive in India by late 2015.

Once a bread and butter model for Ford, the EcoSport now outnumbers the Figo in terms of sales performance even though the latter is offered at a significantly higher price point. As has been the case with the current generation Figo, the next generation should also be available in both petrol and diesel engine options with arguably segment best driving dynamics. Ford needs to up their game in the hatchback space with more and more competition entering the segment every quarter, and the new crop even looks far superior.

Ford is also expected to replace the Classic with the Figo sedan. The Figo sedan will be a compact sedan measuring sub-4 metres in length and hence, will be a good value proposition. We saw it at the Auto Expo and the design looked very proportionate considering the competition. Once launched, the Figo sedan will go head on with the Hyundai Xcent, Maruti Dzire and Honda Amaze.

Ford seems to be more interested in the volumes game with this move, only time will tell if the products match their expectations. 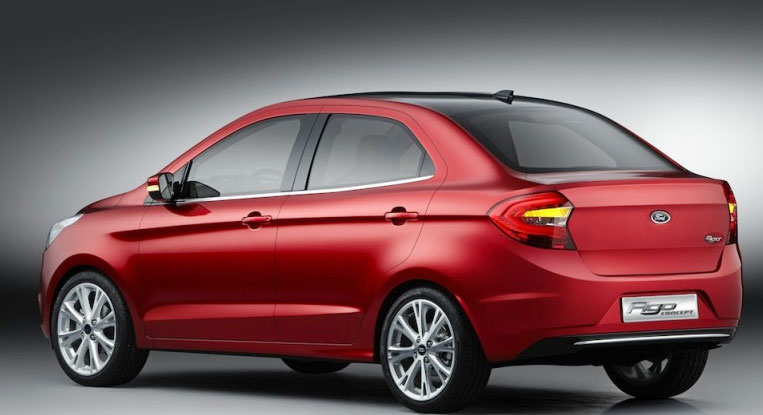