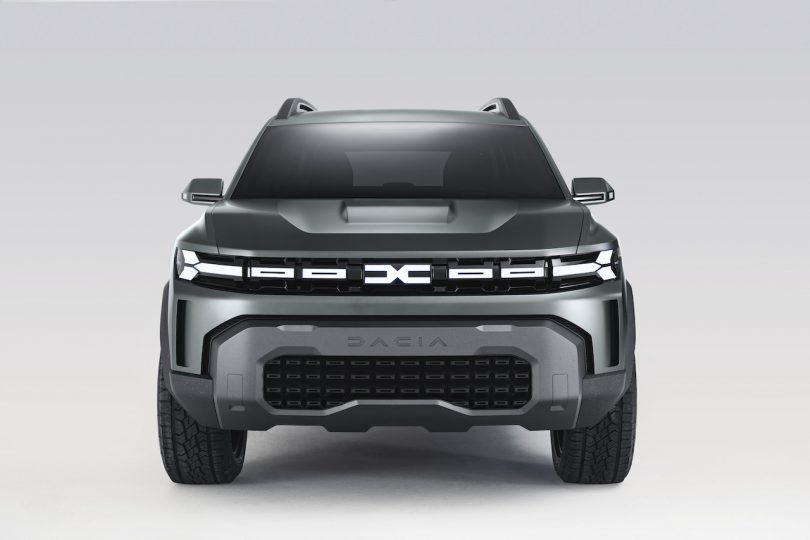 Renault is pushing itself towards electrification under the new Renaulution strategy. The brand plans to launch only electrified vehicles in the future. A media report suggests that when the French car brand upgrades the Renault Duster to its next-generation, the SUV will come with a plug-in hybrid powertrain. Furthermore, Duster product boss Julien Ferry and emphasized that the Duster will remain true to its roots. The brand will still offer “a very good price-to- feature ratio” on the Duster in the future. The product boss of Duster also reveals that the Duster will address customers “who are looking for a simple car which can go off-road”.

In the past, Dacia CEO Denis Le Vot had revealed that the brand would fully exploit the Nissan-Mistubishi Alliance’s CMF-B architecture. The platform is already in use with the Dacia Sandero. The Duster in the future is likely to get the plug-in hybrid powertrain similar to the one on the Renault Captur. The brand is likely to offer the E-Tech Plug-In Hybrid technology, saving nearly 40% in fuel consumption and allowing the car to traverse in full electric mode for around 45-50 km. The Duster is likely to use the same powertrain to balance the economies of scale.

The brand is also likely to add the Duster with a fully electric powertrain. The SUV will be based on the CMF-BEV architecture, closely related to the conventional CMF-B structure. The similar proportions of the CMF-B and CMF-BEV mean that the brand does not need expensive retooling at its production plants. The similarities in the wheelbase and overhangs also suggest that the Duster will be ready for full electrification at minimal modifications. However, the CMF-BEV platform is only capable of a front-wheel-drive electric powertrain. This means the Duster electric may not be a four-wheel-drive SUV. 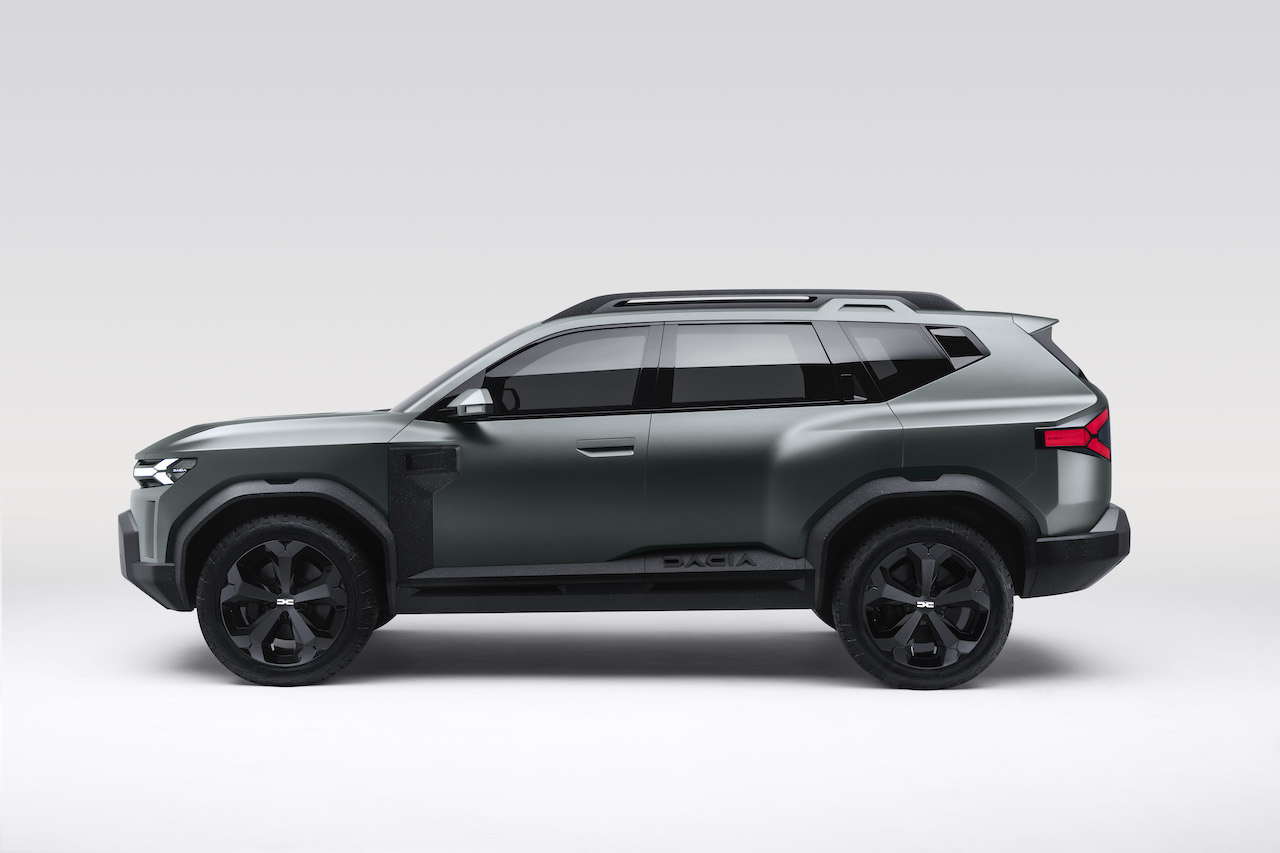