Team AeroVelo, a US based team of engineers, broke the speed record for human powered bicycle on 15th September.

AeroVelo, with the help of a group of students from University of Toronto have helped Dr. Todd Reichert this project.

The team recorded a top speed of 137.93 kmph beating the previous world record of 133.78 kmph. The record was broken at the World Human Powered Speed Challenge (WHPSC), which is held annually along an 8 km stretch in Battle Mountain, Nevada.

Their bicycle called the ‘Eta’ is named after the Greek symbol of efficiency. The team says the bicycle is capable of reaching faster than 140 kmph. Weighing only 25kgs it is built of a lightweight carbon frame enclosed in a carbon-honeycomb sandwich shell. The human pedaling force used creates an approximate 1bhp sustaining for a minute, claims the AeroVelo team.

Check out the video below of how they broke the speed record. 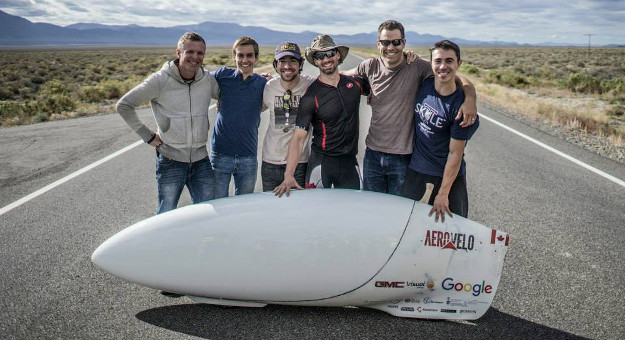 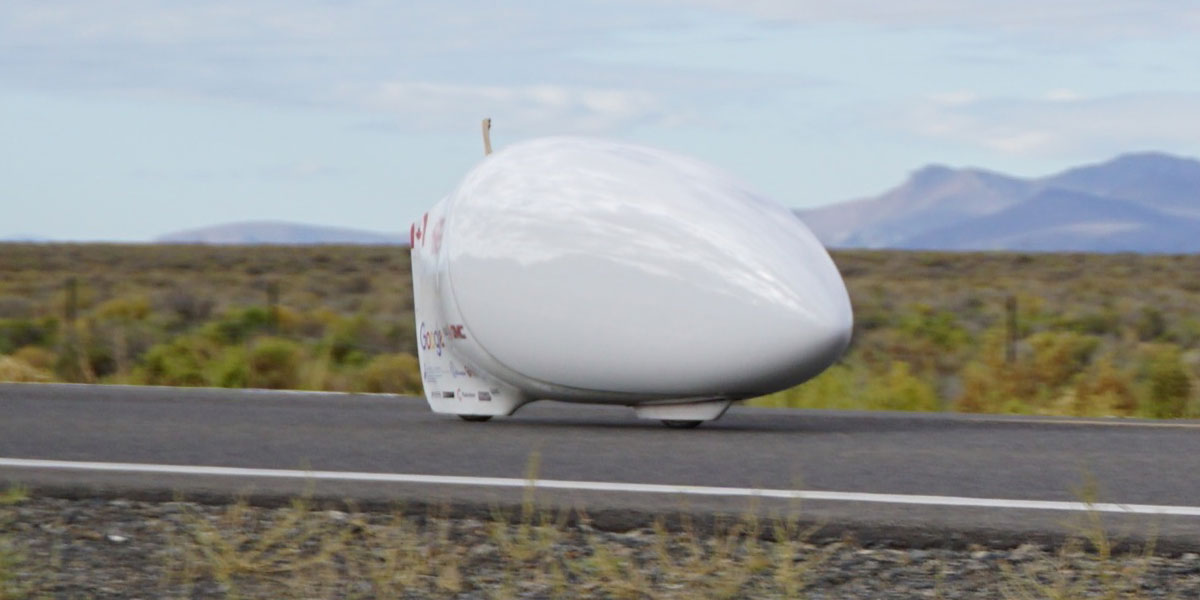 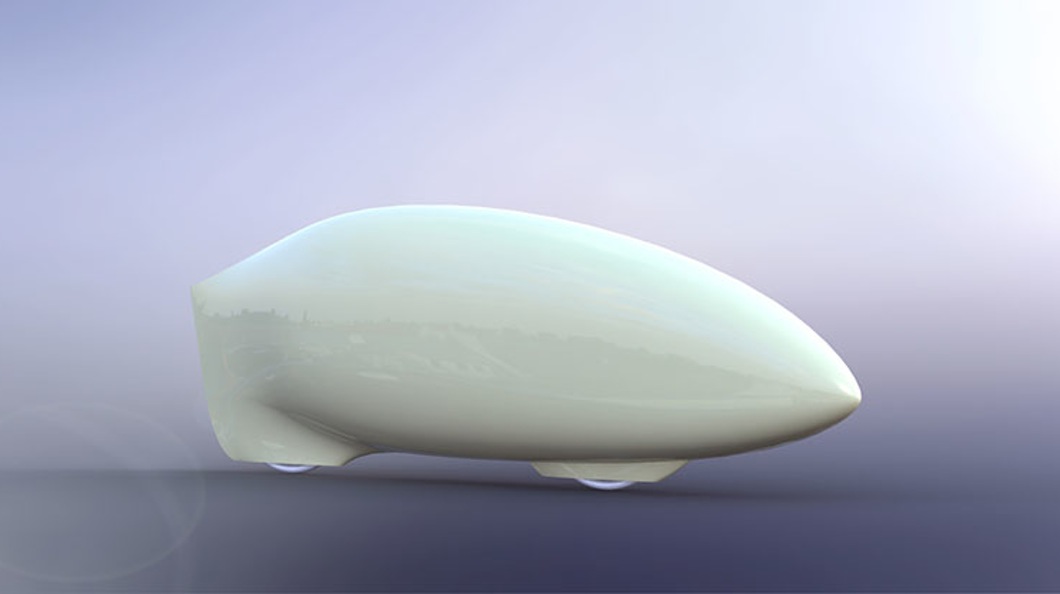