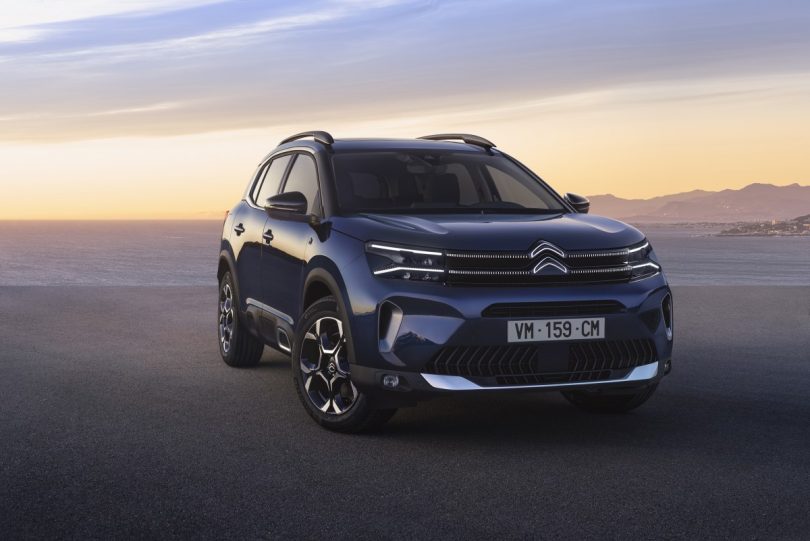 About a year and a half back, Citroen made its Indian debut with its C5 Aircross SUV. The brand also recently launched its second product, the C3 hatchback, in India. Earlier this year, Citroen introduced a facelifted version of the C5 Aircross in the international market.

Now, the French carmaker has released a new teaser for the same. Thus, hinting that the C5 Aircross’ Indian launch will take place soon. The C5 Aircross gets a host of changes both on the outside as well as on the inside. Let’s check out what you can expect from the facelifted Citroen C5 Aircross.

Citroen is introducing a new design language with the C5 Aircross at the front. It does away with the curves of the outgoing model and instead switches to more structured lines. Citroen says it lends it a more vertical and modern face. In addition to this, there are new LED DRLs, and the double chevron logo now gets a black lacquer and chrome trim. Citroen has also made changes to the bumper to accentuate the width of the SUV and enlarged the lower air intake. The C5 Aircross facelift’s front also ditches the square trim pieces of the previous model and uses new vertical air vents.

On the side, it gets new 18-inch diamond-cut PULSAR alloy wheels and glossy black ORVM caps which are now standard across the range. The roof rails of the SUV also get a matte black finish. At the rear, the changes include a new 3D LED light signature. The size of the taillight remains the same but is now darker.

On the inside, it gets a new design for the dashboard and a larger 10-inch freestanding touchscreen infotainment display. Unlike the current version, the air vents now sit below the touchscreen display. It continues to use separate controls for the AC. In the international model, the C5 Aircross facelift also gets a 12.3-inch digital display that provides the driver with all the essential information. The traditional gear lever makes way for new, more minimalistic drive selection switches.

The facelift comes with the next generation of Citroen Advanced Comfort seats which made their debut on the C4 and C5X. They feature high-density foam at their core and an extra 15mm layer of foam. Citroen claims the special type of foam also resists sagging over time, thus providing better seating and driving comfort.

In the international markets, the C5 Aircross facelift is available as a plug-in hybrid as well. It uses a 1.6-litre PureTech turbo-petrol motor making 180 HP and a 110 HP electric motor. Combined output stands at 225 HP and 360 Nm of torque. It gets three driving modes – Electric, Hybrid and Sport. The Electric mode offers a range of up to 55 km. The top speed in this mode is limited to 135 kmph.

However, in India, it is unlikely to get any mechanical updates. Thus, it will continue with the 2.0-litre turbo-diesel mill with 174 HP of power, 400 Nm of torque and an 8-speed automatic gearbox. 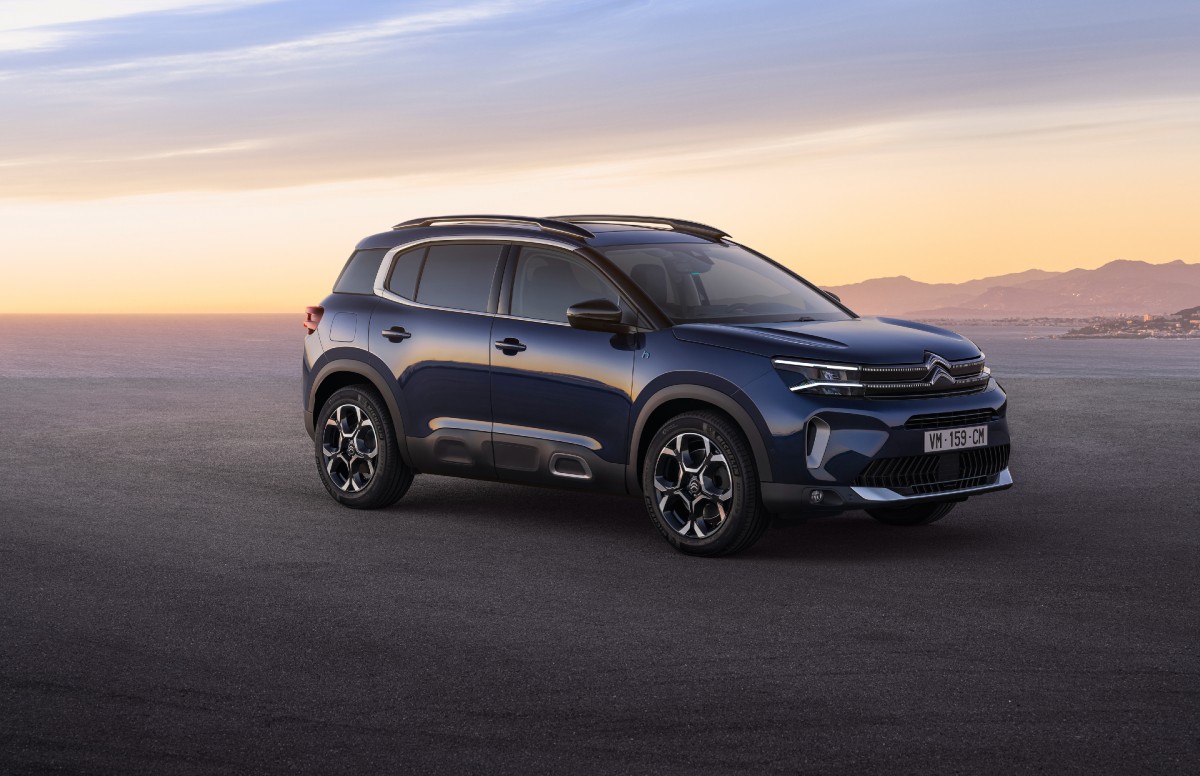 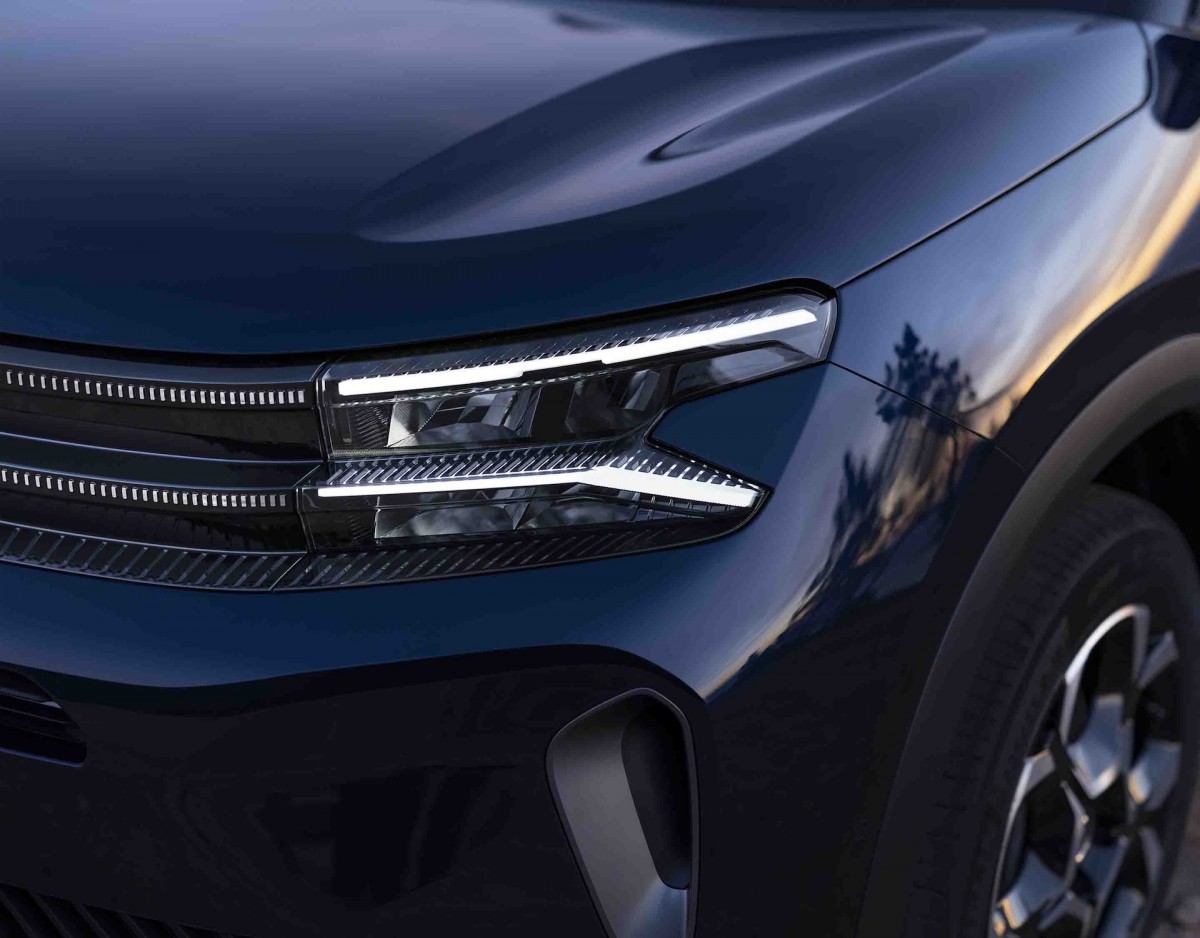 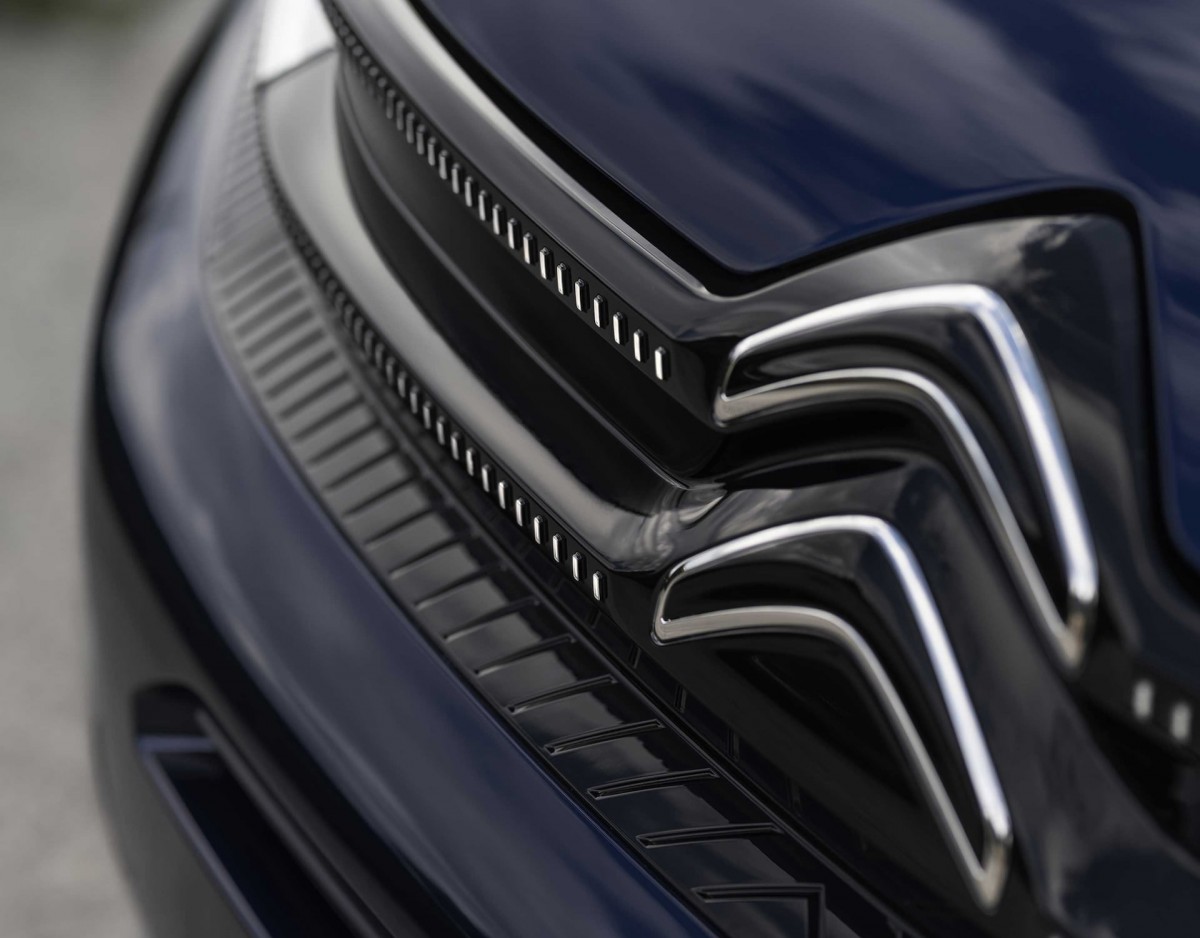 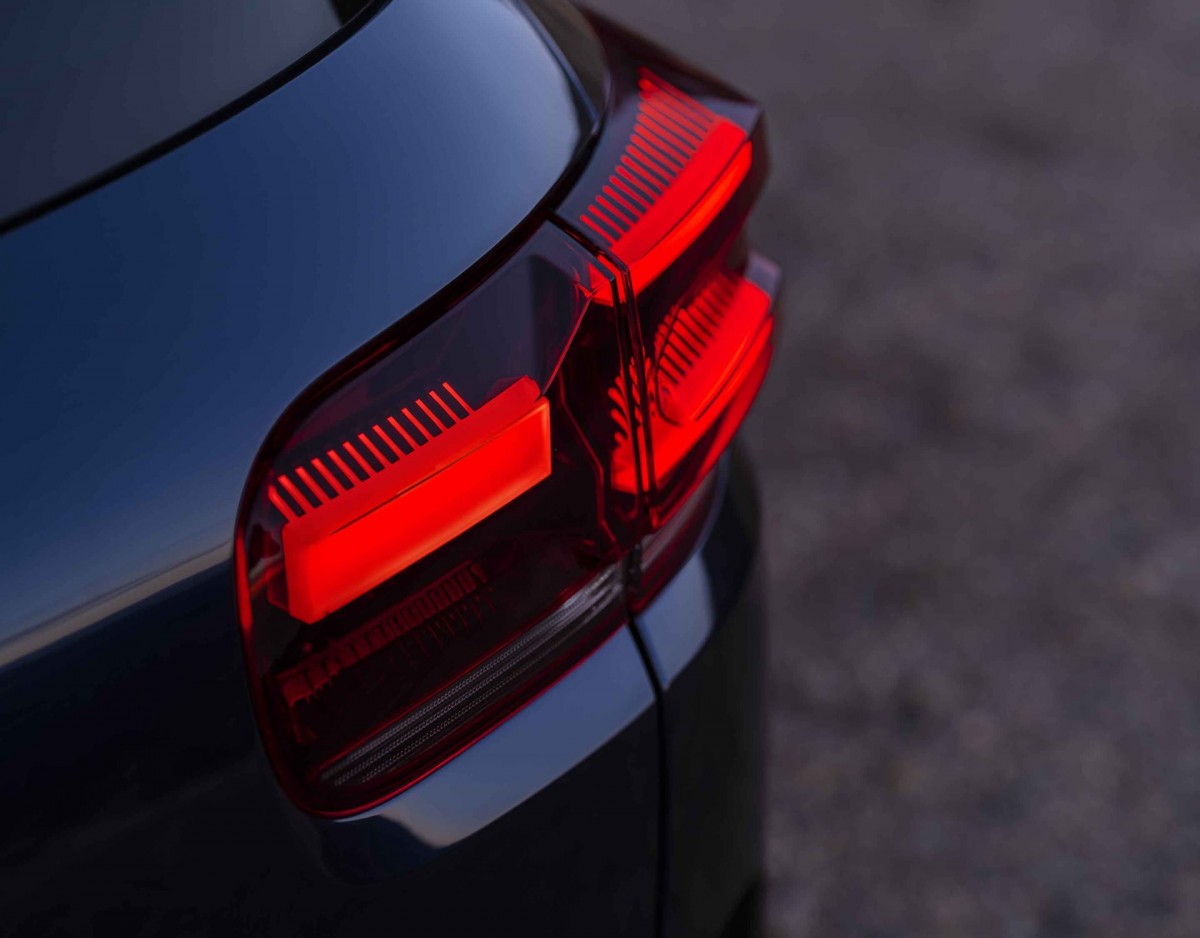 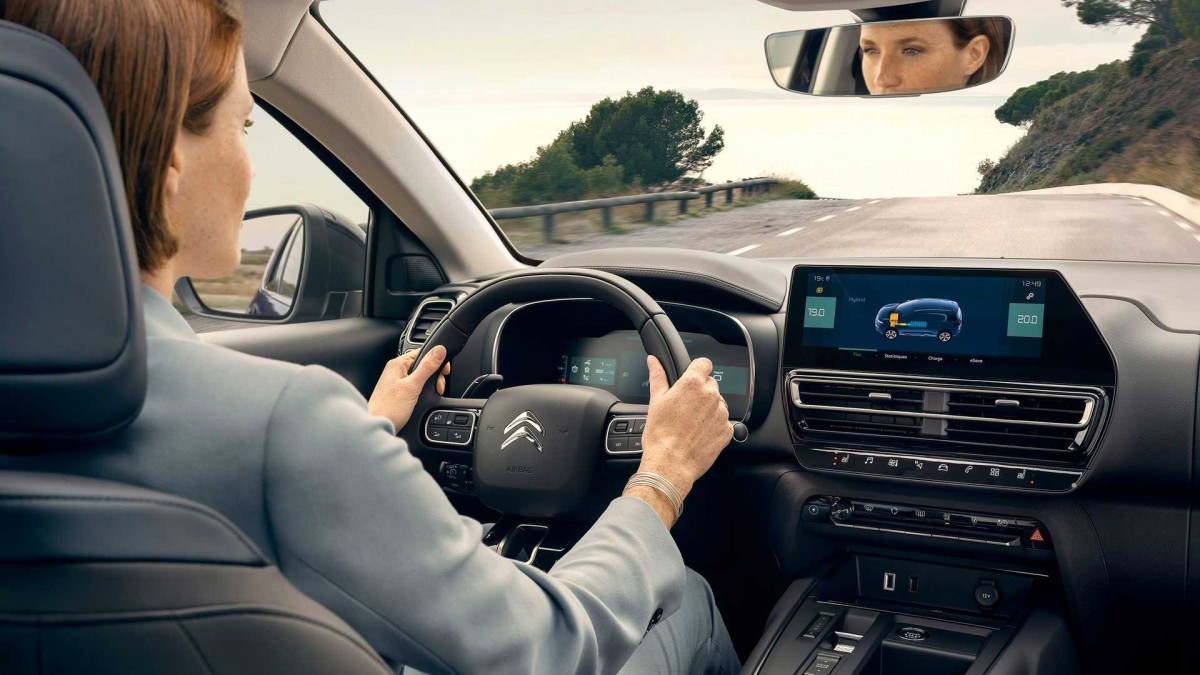