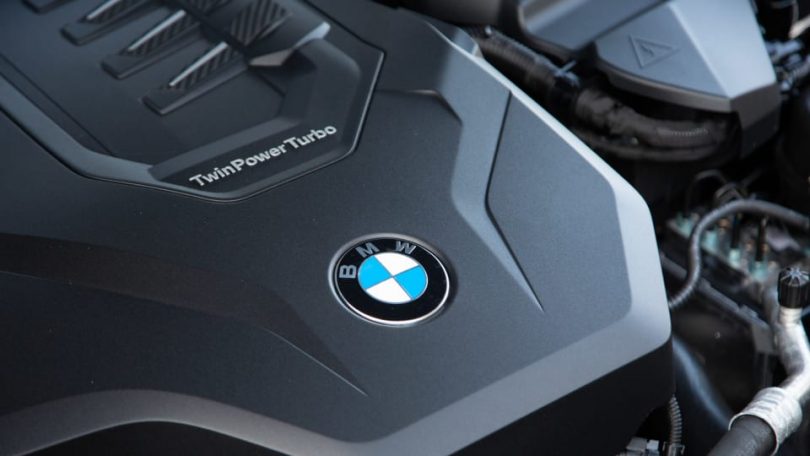 According to sources, German luxury car manufacturer BMW is working on developing a new generation of petrol and diesel engines. Reports suggest that BMW will offer the next-gen internal combustion engines in six and eight-cylinder configurations with new cylinder heads. Unlike Audi and Mercedes, BMW will be the final luxury brand that will make the switch exclusively to EV. Until then, BMW will continue to offer buyers a choice between petrol, diesel, hybrid and electric powertrains on its vehicles.

BMW states that it will continue using internal combustion engines for a few more years to effectively reduce CO2 emissions. The next generation of six and eight-cylinder engines will reportedly feature technological advancements that will reduce emissions by a massive amount. Reports state that BMW’s next-gen V8 petrol motor has been codenamed the S68, which will soon go into production. The brand will likely introduce the new engine in the new 7 Series limousine, which will arrive in mid-2022.

Additionally, BMW will also introduce a plug-in hybrid version of the new engine in the upcoming XM SUV. The automaker has not provided much information regarding their debut or the names of the new six-cylinder and diesel powertrains. However, BMW will likely introduce updates to the current-gen ‘S58’ twin-turbo petrol inline-six engine to conform with Euro-7 regulations. BMW has also stated that the new six-cylinder engine will differ greatly from its predecessor thanks to a new cylinder head.

Plans for EVs of the Future

Meanwhile, out of the big three German luxury brands, Audi and Mercedes confirmed their plans of going all-electric by 2030. Audi declared its plans in China, whereas Mercedes will observe the market conditions and then adopt its all-electric plans. On the other hand, BMW states that only 50% of its vehicles which includes Mini and Rolls-Royce, will go all-electric. Currently, Mercedes is in the midst of phasing out its eight-cylinder engines in its mid-size offerings, with Audi ceasing development entirely.

In the future, BMW will focus on introducing electric versions of its ICE cars, such as the i4 and iX3. The brand will also introduce the electric versions of its flagship i7 and the entry-level iX1 in 2022. Along with plans of introducing an i5 electric sedan in 2023, BMW will debut its ‘Neue Klasse’ EV architecture by 2025. This architecture will reportedly support ICE powertrains across the brand’s entire product line-up and will debut on the next-gen 3 Series. 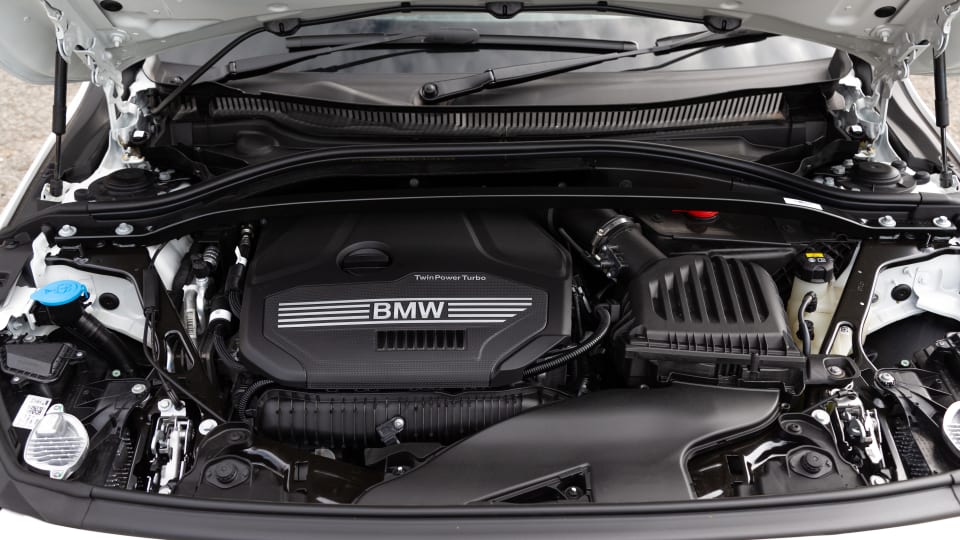 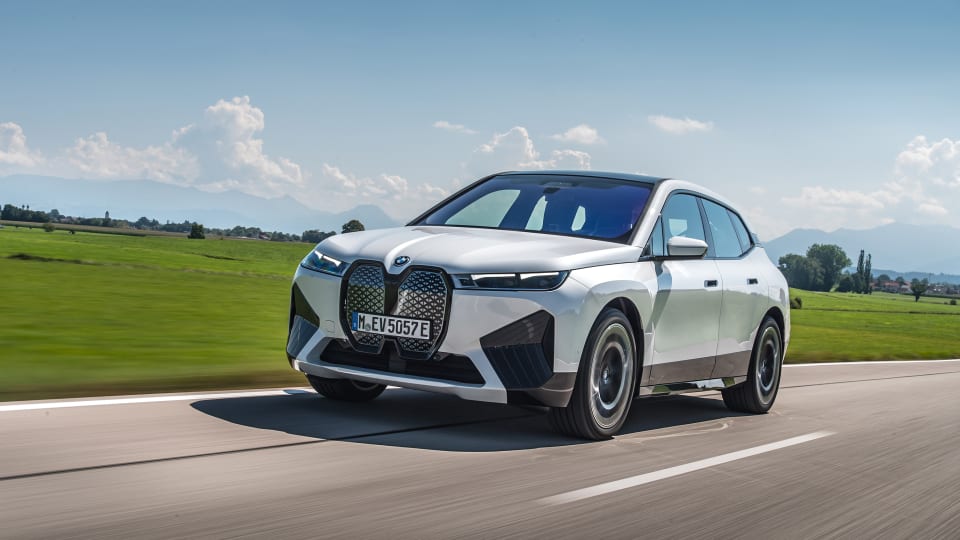