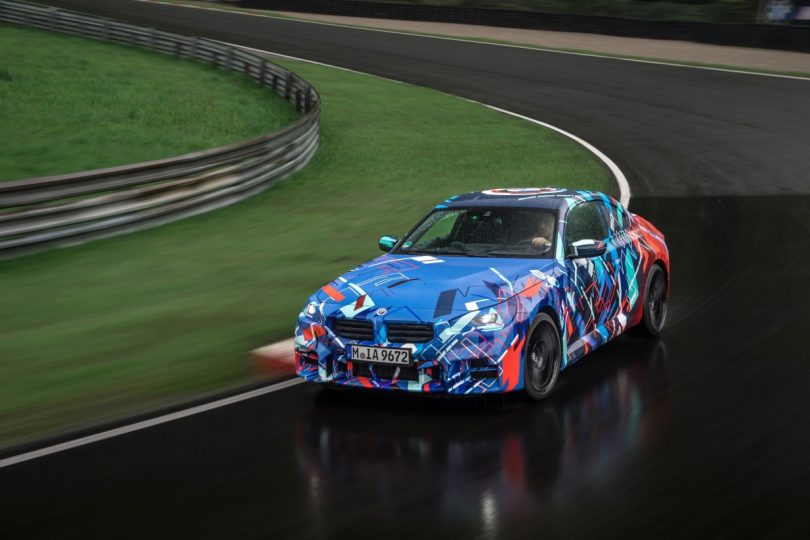 There are only a few months remaining until the world premiere of BMW’s new M2 sports coupe. However, that has not stopped BMW from teasing us with new images and information. The German brand recently unveiled new images of the sports coupe lapping around the Salzburgring circuit in Austria. Furthermore, BMW is claiming that the M2 will offer racing technology for the roads.

The next-generation M2 will likely make its global debut in October this year but will go on sale in April next year. We will have to wait until then for the complete details. However, so far, we know a lot about it. The tests in Austria mainly focused on the driving dynamics and the chassis. BMW is also making bold claims for the new M2. According to the company, the new M2 will boast a similar performance level to the M2 CS. The BMW M2 CS was an exclusive special-edition car from BMW’s M division.

The Salzburgring is famous for its final technical sector and the high-speed turns. Additionally, a long home straight also highlights the top-end of the vehicles. And as you also have to slow down after reaching high speeds, it is also a test of the vehicle’s brakes. BMW revealed that the M2 will also sport a more powerful braking setup. The company will use the same brakes as the BMW M3 and M4.

BMW says the M2 will feature the same tried-and-tested engines we get on the M3 and M4. There will also be two transmission options available – an 8-speed M Steptronic gearbox and a 6-speed manual. Unlike the M3 and M4, an AWD option will not be available. Hence, the M2 will only be a rear-wheel-drive model. Even though the new M2 will be larger than before, it will most likely offer the performance to match.

The company also unveiled a few of the optional equipment available for the new M2. One of which will be a carbon fibre roof to reduce weight. The M2 will also be available with optional M carbon bucket seats for the driver and passenger. 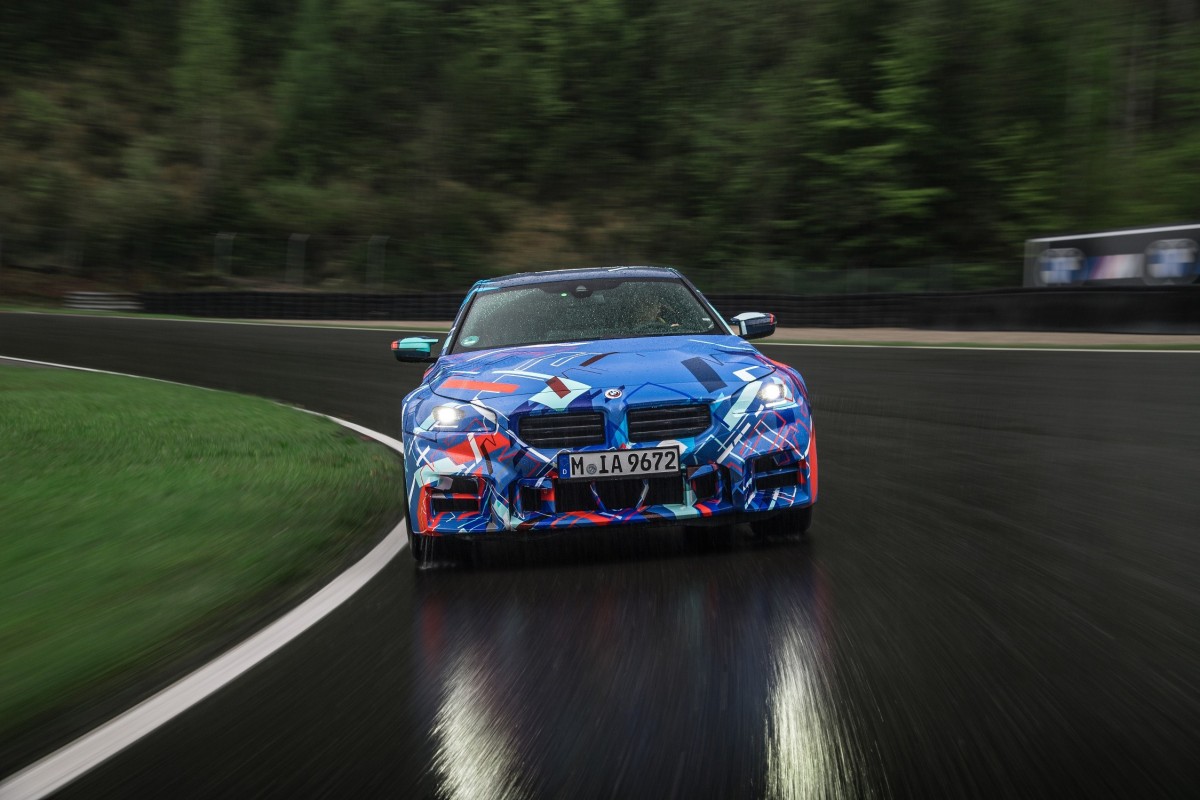 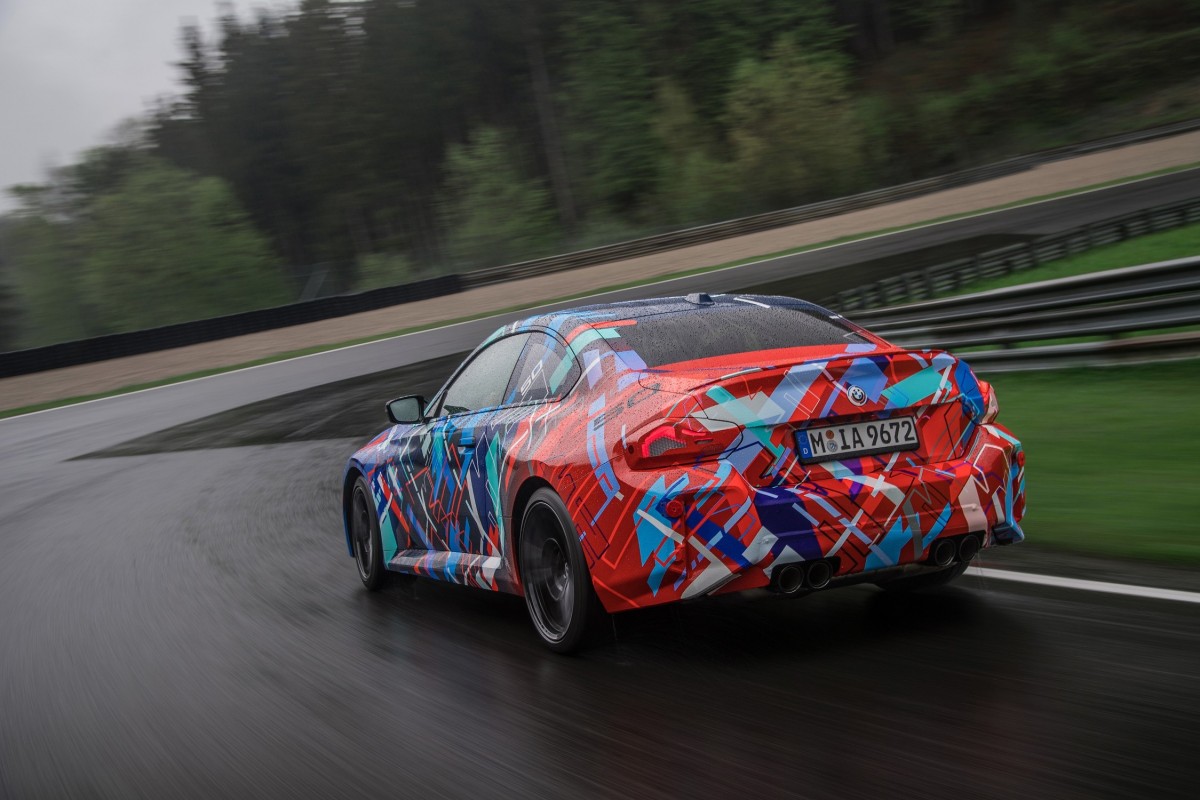 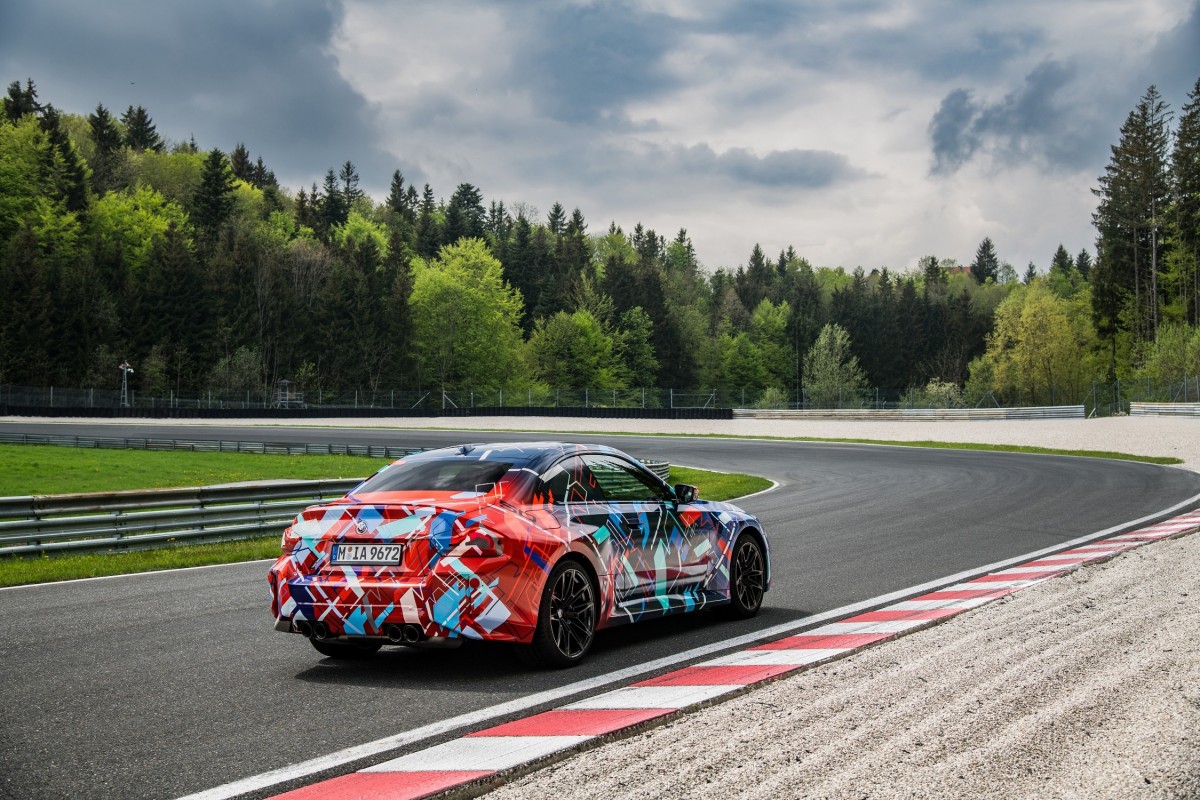 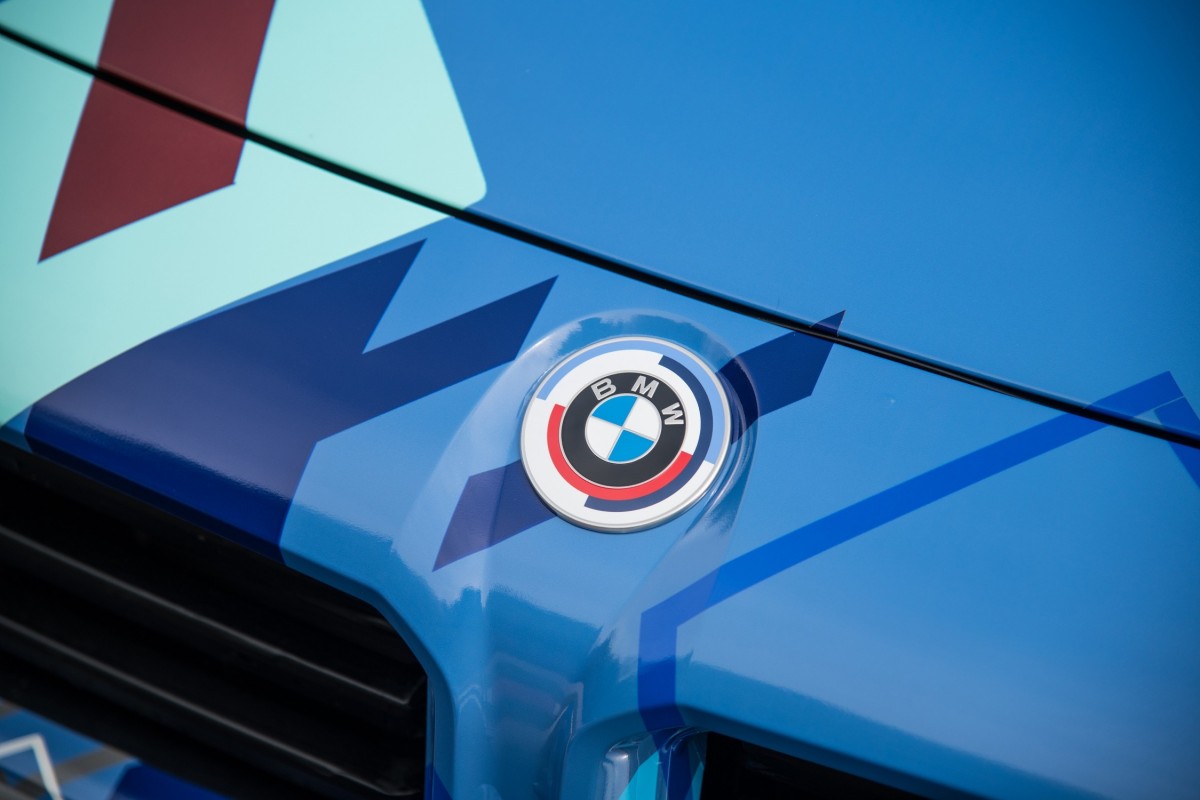 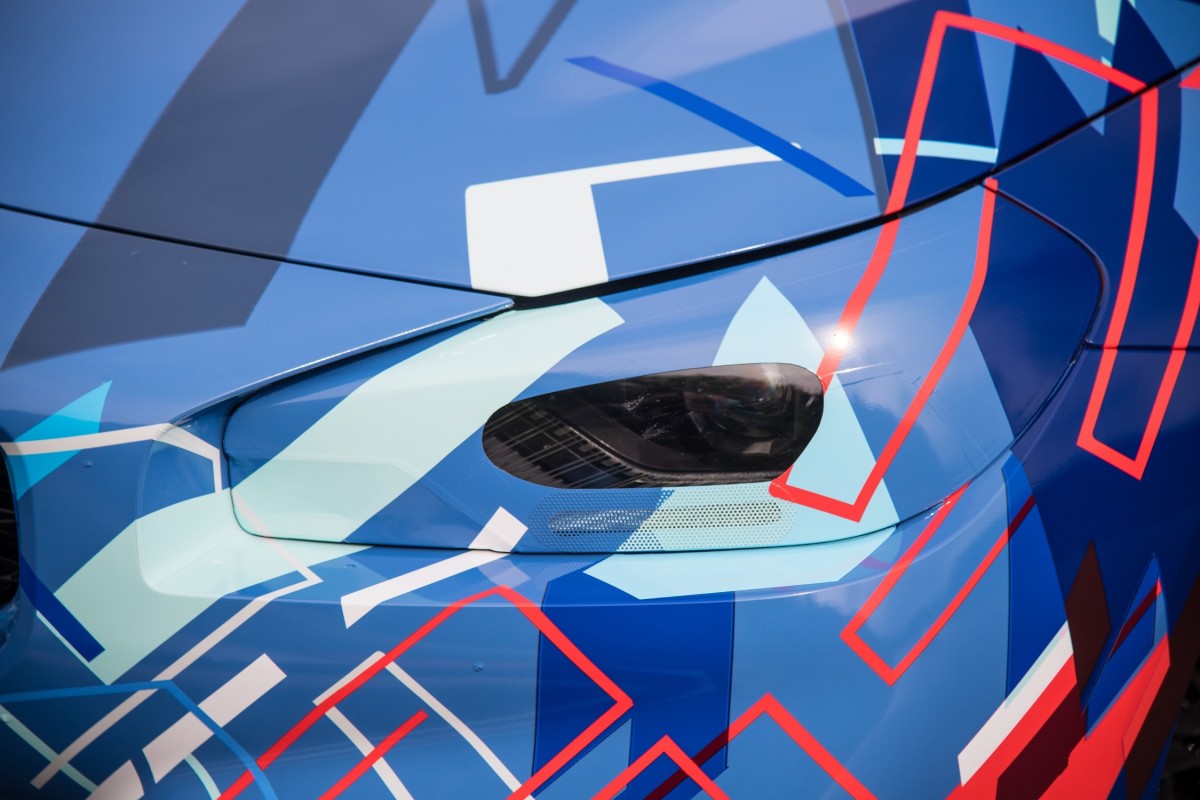 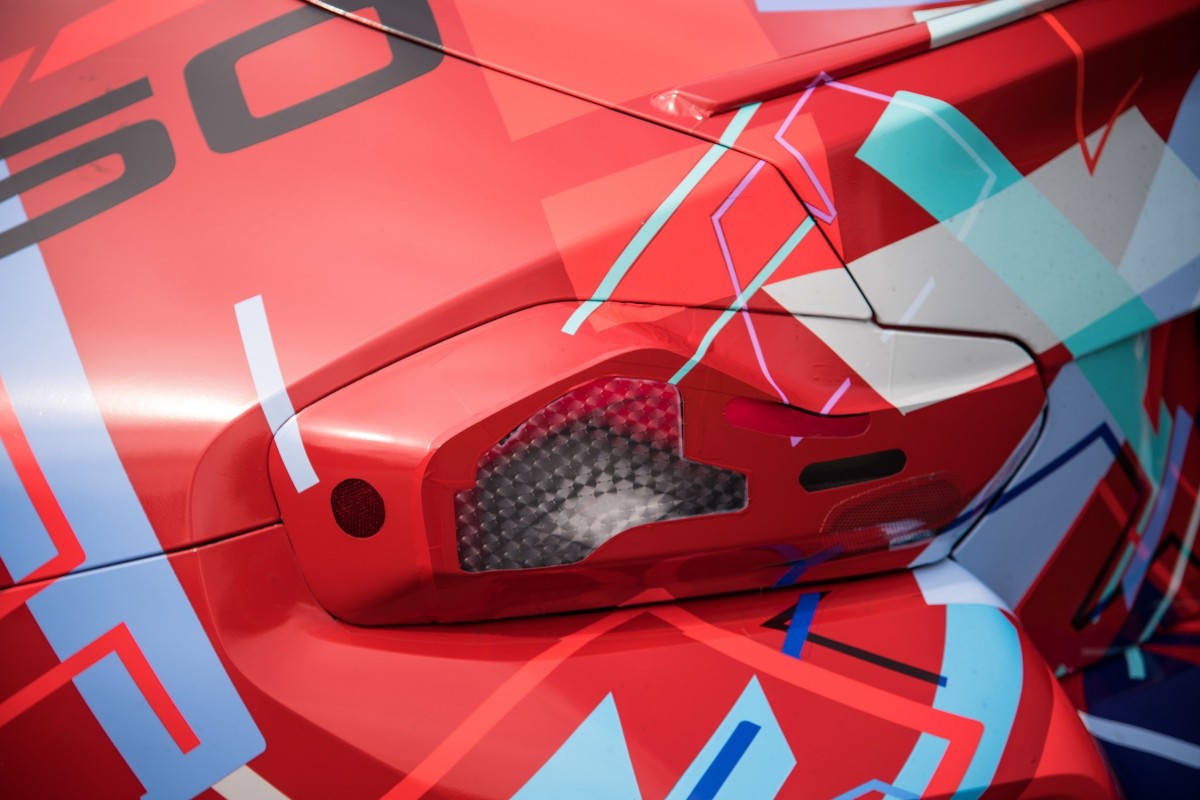 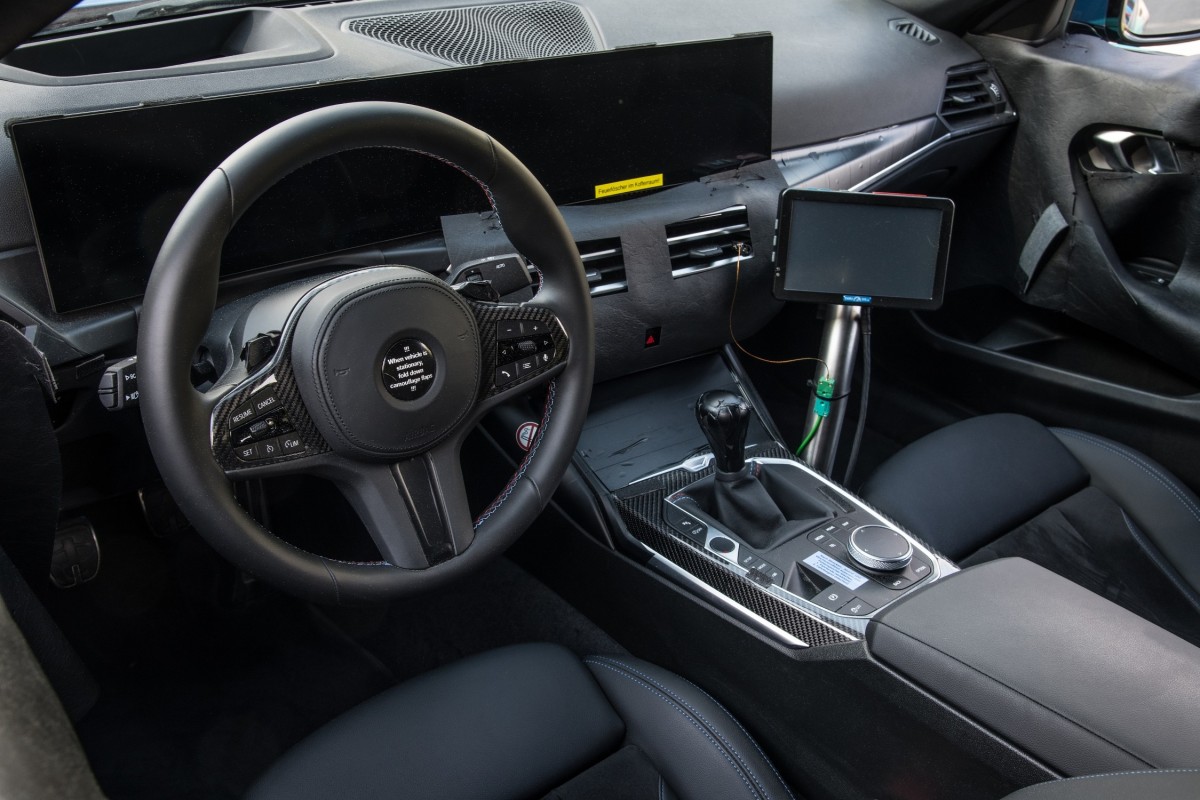 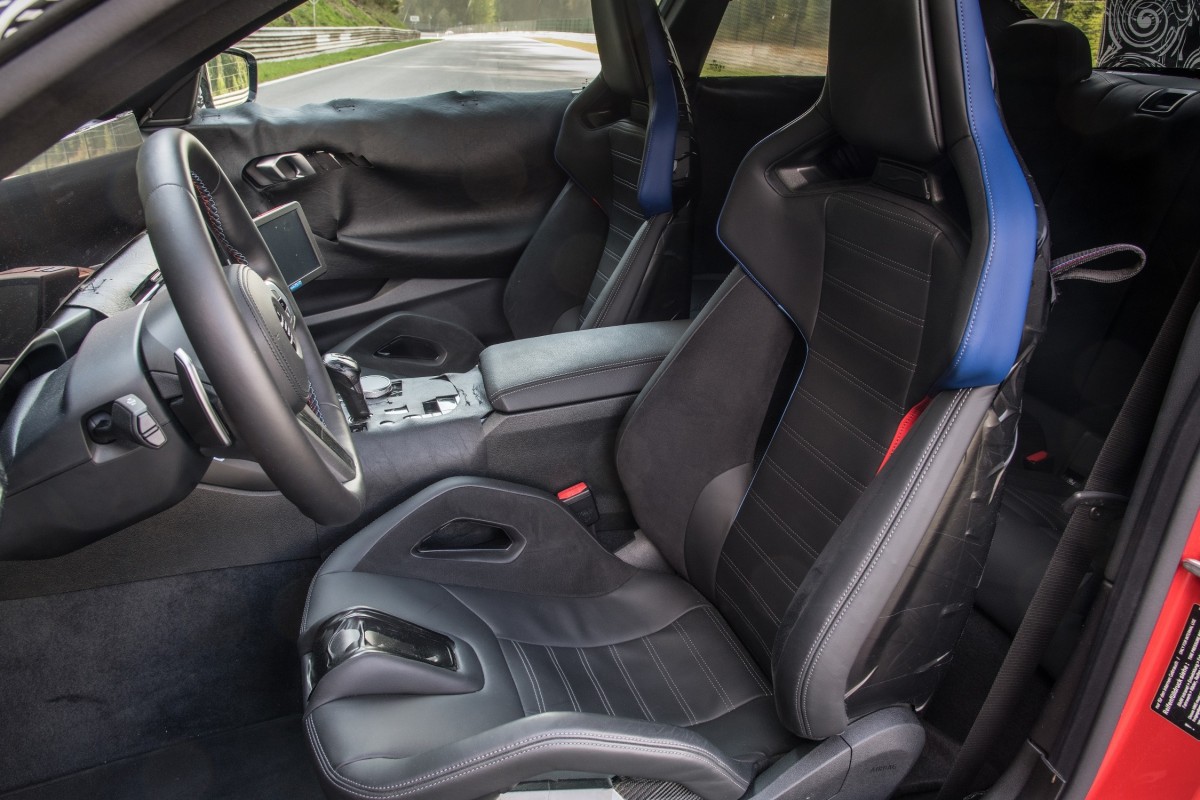 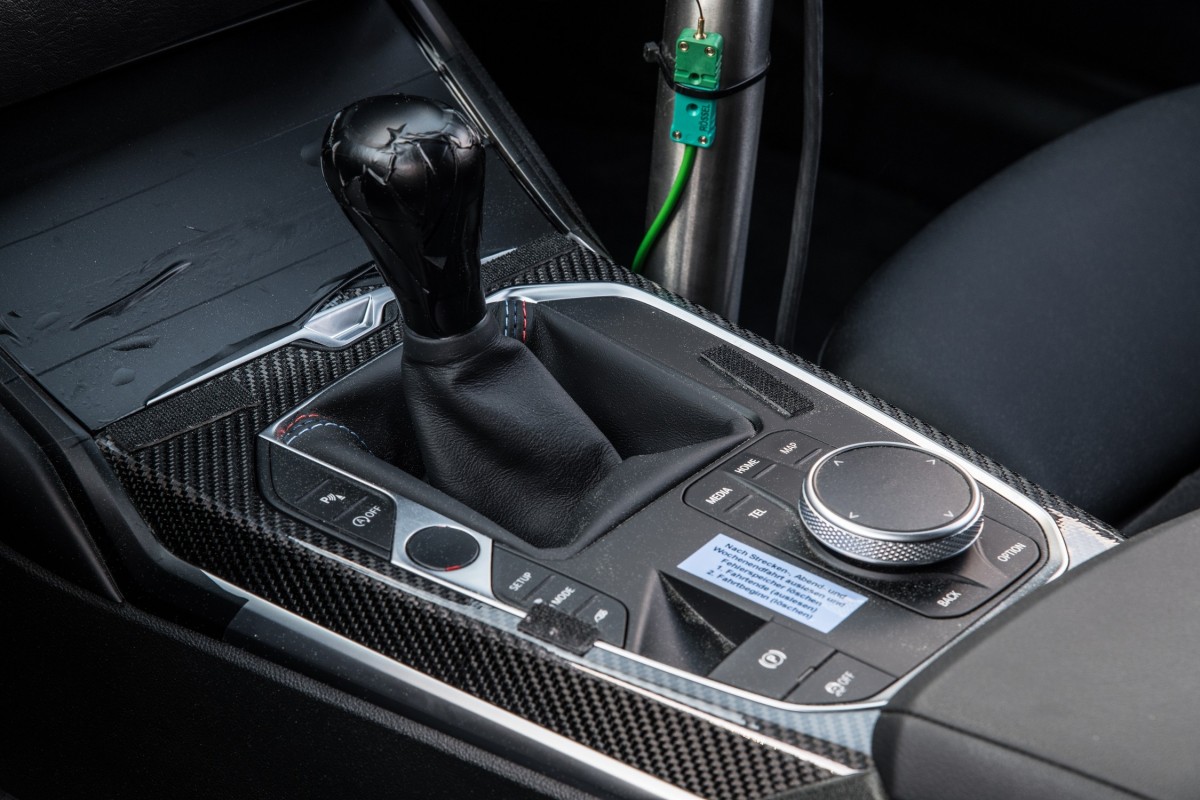