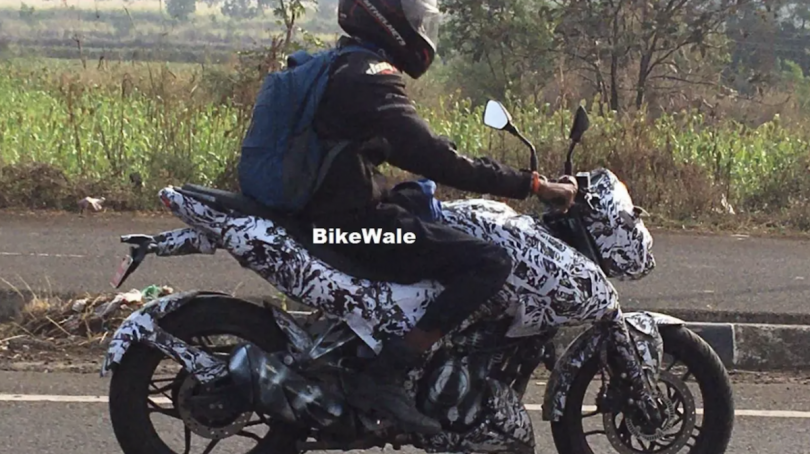 In our earlier report, we broke the news that Indian auto major Bajaj Auto is planning to introduce two new motorcycles in the quarter-litre segment, one could be a supersport and another a naked streetfighter. Now, spy images of test mule wearing full camouflage covers have emerged on the internet and the naked motorcycle is not too far from the brand’s production facility in Pune. Sources believe that the motorcycle is in a production-ready state and is likely to make its debut in the Indian market, soon.

According to the spy shots, the Pulsar 250 NS appears slightly larger than the 200 NS and the motorcycle seems to come with new ergonomic features. As of now, the motorcycle may share some parts from other Bajaj motorcycles, but the market version may get a different set of alloy wheel design as well. A new side slung exhaust also replaces the mid-ship/underbelly exhaust and the test mule appears to get right-side-up telescopic front forks suspension, a monoshock on the rear and disc brakes on both ends.

While there are no official sources that can confirm if the brand plans to give the motorcycle a ‘Pulsar 250 NS’ moniker but owing to the success of the Pulsar 200 NS the brand might not diverge from the moniker. Bajaj is likely to derive the engine powering the Pulsar 250 NS from the KTM 250 Duke which means a short-stroke punchier motor might be on the way. Bajaj is likely to revise the engine with its own touch except for the architecture but sources say the engine could be more torque biased.

Powering the KTM 250 Duke is a BS6 emission-compliant liquid-cooled, single-cylinder, single-spark ignition, four-stroke, four-valve DOHC engine with 248.8cc of displacement and electronic fuel injection that produces 30 PS of power and 24 Nm of torque. The engine comes with a 6-speed gearbox with a slipper assist clutch. The engine on the Bajaj Dominar’s powertrain is also a derivative of the 250 Duke but comes with twin-spark ignition and producing 27 PS and 23.5 Nm of torque. But in the new state of tune, the 250 NS is likely to deliver 25 PS of power more torques than the Dominar 250. The gearing, however, could be shorter with the intention and optimisation for street use rather than the highway. 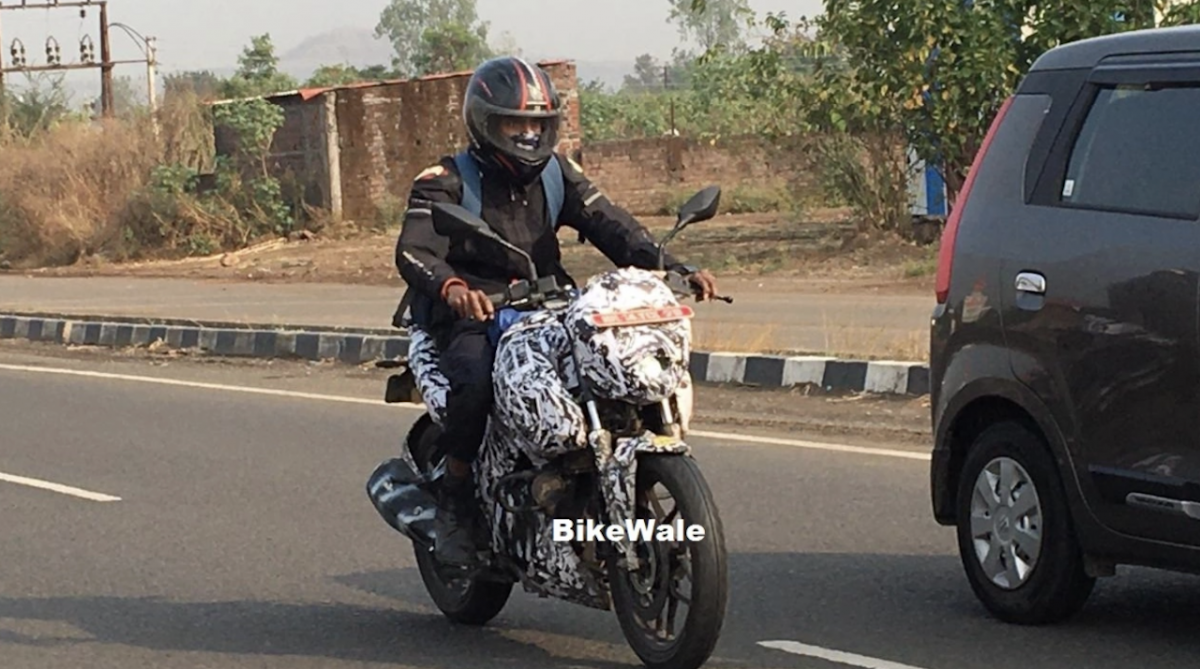