New spy shots of an Ather electric scooter have emerged, which could be a more affordable variant of the existing Ather 450 Plus Gen 3 and the 450X Gen3. Rumours about Ather Energy releasing a more affordable version of its electric scooter have been going around for a long time. And now, seeing the new spy shots, it looks like it will happen sometime soon.

New Ather Electric Scooter Spotted – What Do We See?

The test mule in the spy shots is covered under heavy camouflage. However, the shape of the scooter’s body panels suggests it will continue to have an identical design to the current Ather scooters. Not a lot is visible because of the camouflage, as well as the two spy photos. However, we do see that some mechanical bits such as the swingarm, brakes and wheels will be similar to the current Ather models. The test mule also has the new mirrors, which the brand introduced with the Gen 3 models.

New Ather Electric Scooter Spotted – What Do We Know?

Staying true to its ethos, it is unlikely that Ather Energy will skimp on any of the modern features that the current model has. Thus, it will likely continue with the touchscreen display with navigation, OTA updates and more. However, to price it lower than the 450 Plus Gen 3, it will likely get a smaller battery and motor, which will also result in a drop in range as well as top speed.

The government subsidies for electric vehicles are ending across India. This will significantly increase the prices of EVs in the country. Hence, a lower-priced Ather variant could be a boon to the brand. All Ather has to do is get the pricing right. 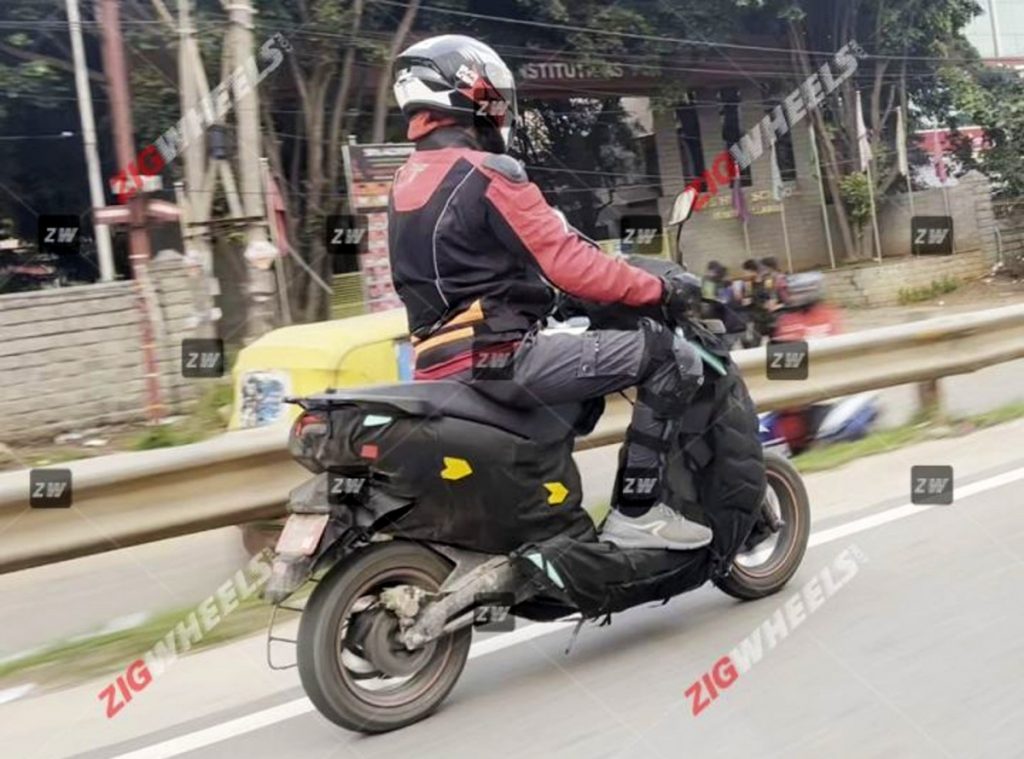 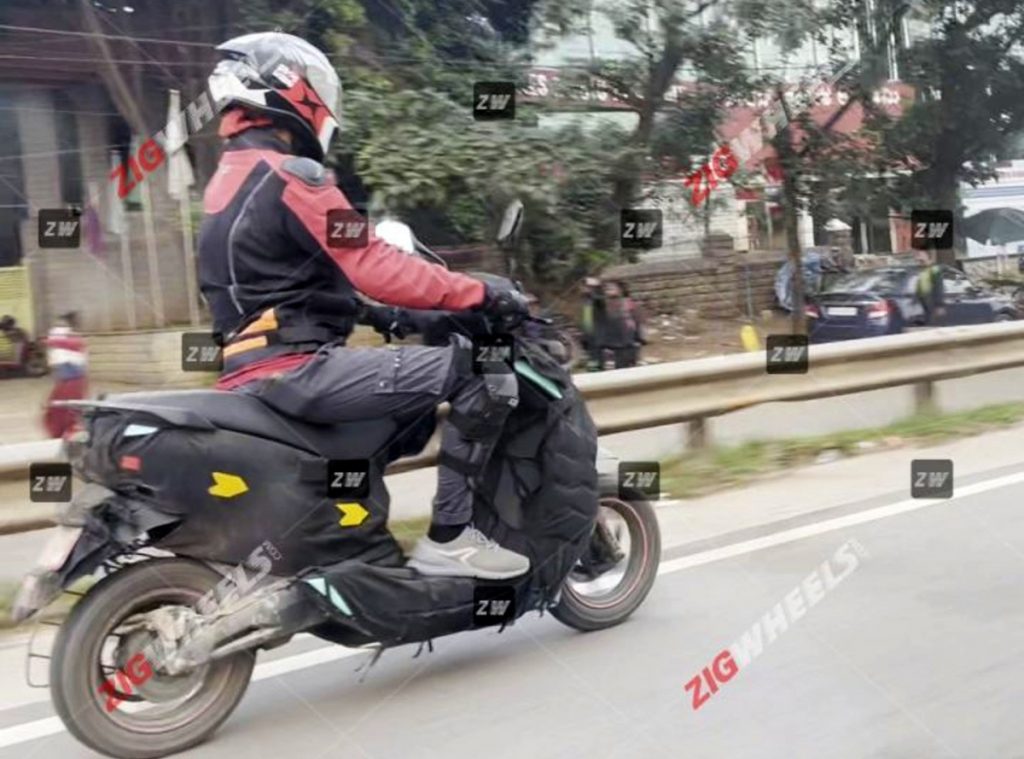