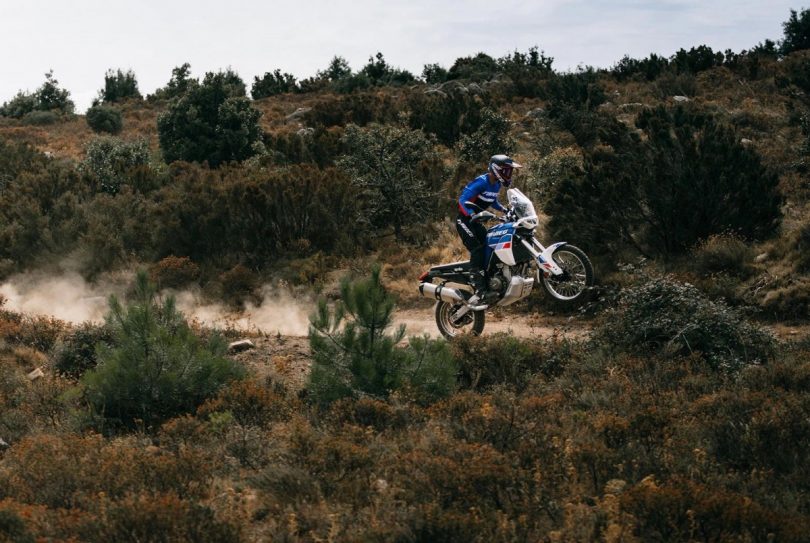 After creating a buzz at the EICMA 2019 and several spy shots later, Aprilia unveiled the Tuareg 660 in July this year. The brand revealed that the motorcycle would come with the proven 660 engine platform. The company also revealed that the Tuareg would come with Paris-Dakar adventure racer styling with many modern touches. Now the brand has revealed more details on the Aprilia Tuareg 660, details such as the engine performance, suspension specifics, capacities and electronic technology.

Powering the Aprilia Tuareg 660 is a redesigned 660 engine with the same characteristics. The Tuareg features a 659cc forward-facing liquid-cooled parallel-twin engine with electronic fuel injection. The motor produces 80 Hp of power and 70 Nm of torque. The same engine on the Aprilia RS 660 produces 100 Hp of power and 67 Nm of torque. However, the engine on the Tuareg 660 comes with a significantly boosted low/mid-range curve. The engine also comes with a new sump that reduces the motor’s height and allows it to sit high into the frame, improving the ground clearance.

The Aprilia Tuareg 660 comes with a new tubular steel frame. The chassis comes with aluminium brackets and connects to the engine at six points. This not only helps in providing a solid marriage between the engine and chassis but also a careful distribution of weight and centralisation of masses. Aprilia is offering the Tuareg with a 43mm upside-down front fork and a progressive linkage monoshock on the rear. On both ends, the suspension offers a travel of 240mm, ensuring excellent off-road traction.

In terms of dimensions, the Aprilia Tuareg comes with a 1500mm long wheelbase. Thanks to a low vertical footprint of the engine, the motorcycle comes with a high ground clearance of 240mm and a commanding seat height of 860mm. While Aprilia engineers have equipped the Tuareg 660 with all the adventouring essentials, they have followed the less weight = more fun philosophy. Boffins at Noale have shaved every extra gram off the motorcycle to achieve a dry weight of just 187 kg, setting a new benchmark in the segment. The bike also comes with a generous 18-litre fuel tank.

The Aprilia Tuareg 660 comes with a comprehensive electronics package powered by the APRC suite. The Aprilia Performance Ride Control suite on the Tuareg includes – Traction Control, Cruise Control, Engine Map and Engine Brake. The motorcycle also comes with Four Riding Modes – one off-road dedicated riding mode and two user customisable modes. Also featuring is a switchable ABS which can be completely switched Off or deactivated only for the rear wheel. All the functions on the Aprilia Tuareg 660 can be controlled using a 5-inch high-visibility TFT screen.

Aprilia is likely to reveal the price and availability details of the Tuareg 660 at the EICMA 2021. 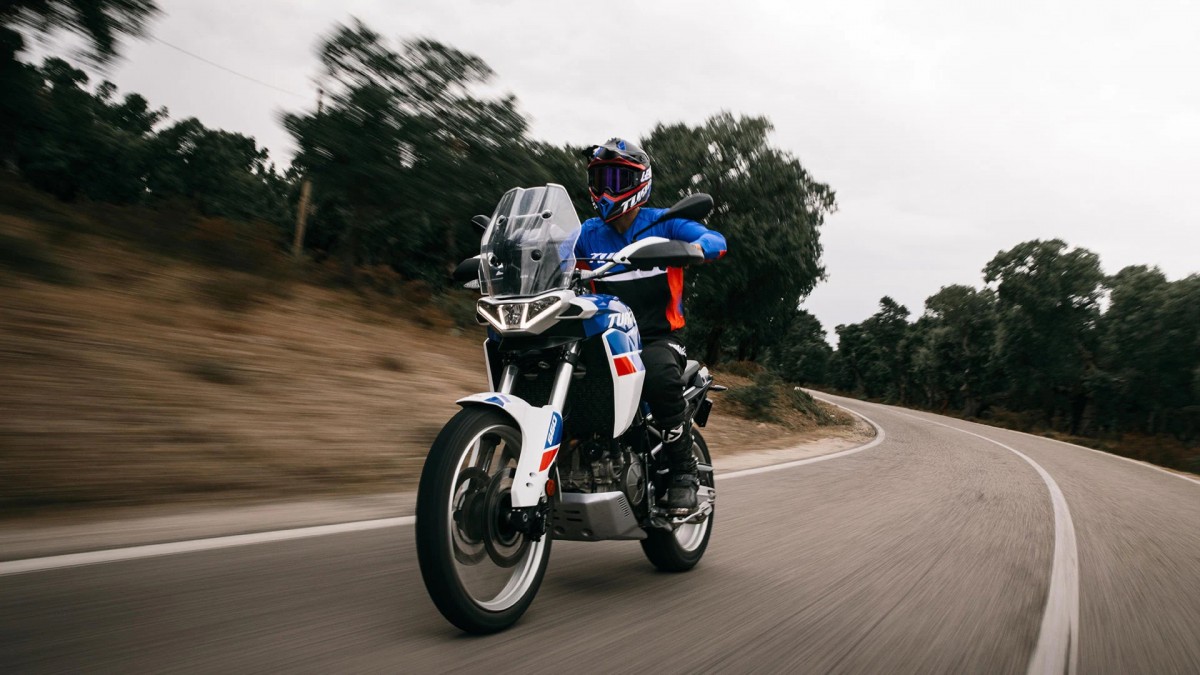 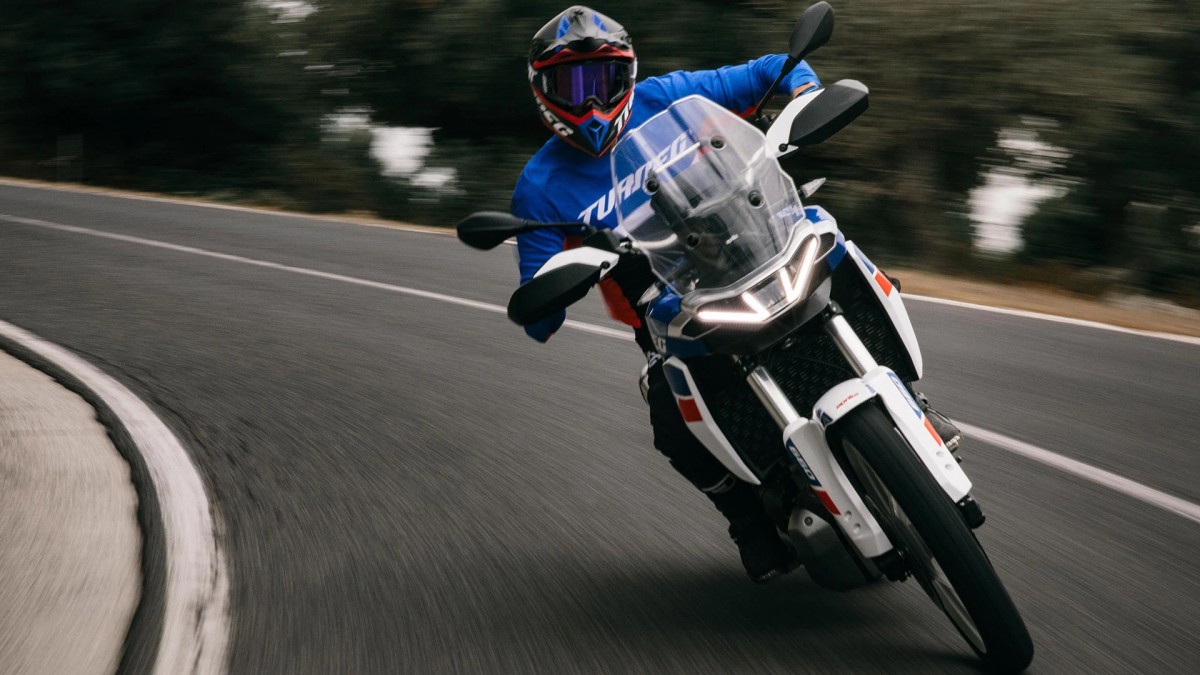 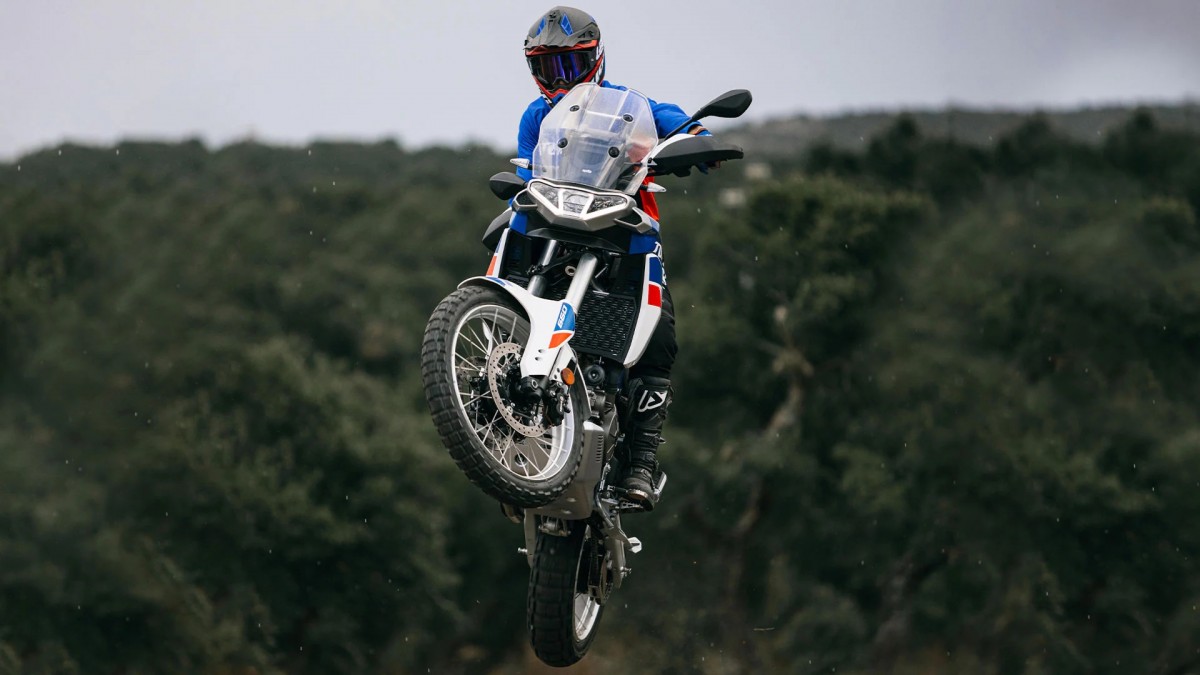