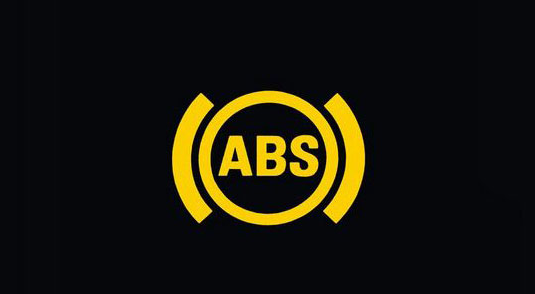 Ahmednagar now has a new anti-lock braking system (ABS) test facility, which was unveiled by Vehicles Research and Development Establishment (VRDE). The defence ministry along with the ministry of heavy industries will jointly fund this facility.

The primary reason for this test facility is to simulate ABS conditions of different types of vehicles. Multiple low and high friction zones have been built to for this, including wet and dry conditions. This test track has been developed mainly for defence vehicle applications, but since this is the only such test facility, automotive industries have been given access to use this.

ABS helps avoid the wheels of a vehicle from locking under panic braking or any such situation, and hence, gives better control of the car to the driver.

This is a step forward after the announcement that the government will make ABS mandatory in all commercial vehicles from April 2015.