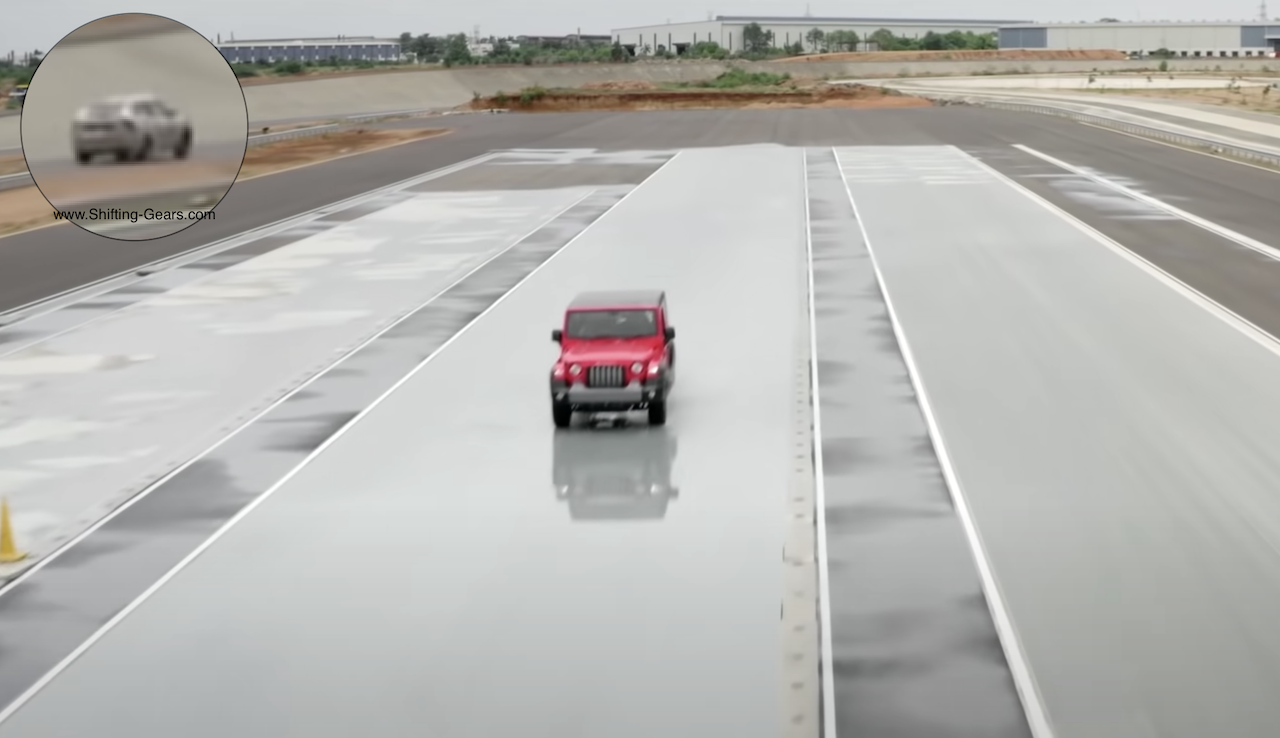 Mahindra released the official video of the all-new Thar being driven around the brand’s proving grounds, exhibiting the new SUVs off-road capabilities and safety features. In a top angle view of the video, probably shot using a drone, a mysterious small-sized SUV has been spotted, testing on the high-speed oval.

The images of the mysterious small SUV are pretty unclear and at this moment it is difficult to speculate what it could be, but it is believed to be a crossover-type vehicle smaller than the Mahindra XUV300. The small cross SUV could be a step above the Mahindra KUV100 NXT but it is very difficult to hypothesize anything at this point.

Reports also suggest that the test mule could not be a crossover but an compact SUV as the brand had earlier revealed that it is not likely to foray into the segment where it does not have a competitive advantage, leading us to believe that the brand may not enter into a new segment.

In related news, the brand has already announced that it will commence bookings on the All-New Mahindra Thar on Mahindra’s Founder’s Day, 2nd October 2020 and also reveal the most-anticipated SUVs pricing. The all-new Thar will be available in two trim variants – AX which the brand calls as the Adventure Series and the LX which resonates with individuals looking for a Lifestyle SUV.

The all-new Mahindra Thar will be available in two powertrain options as well – an all-new mStallion series 2.0-litre Turbocharged Gasoline Direct Injection four-cylinder 16-valve DOHC petrol engine that makes 150 Bhp of power and 320 Nm for AT (300 Nm for MT) and a mHawk series 2.2-litre turbo-diesel engine that produces 130 Bhp of power and 300 Nm of torque. Both units are matched to a 6-speed manual transmission and an optional 6-speed torque converter type automatic gearbox and come with a shift-on-fly 4X4 manual transfer case with an electric driveline disconnect and a low crawl ratio of 42:1 and a 50:50 power split, as standard across all variants. 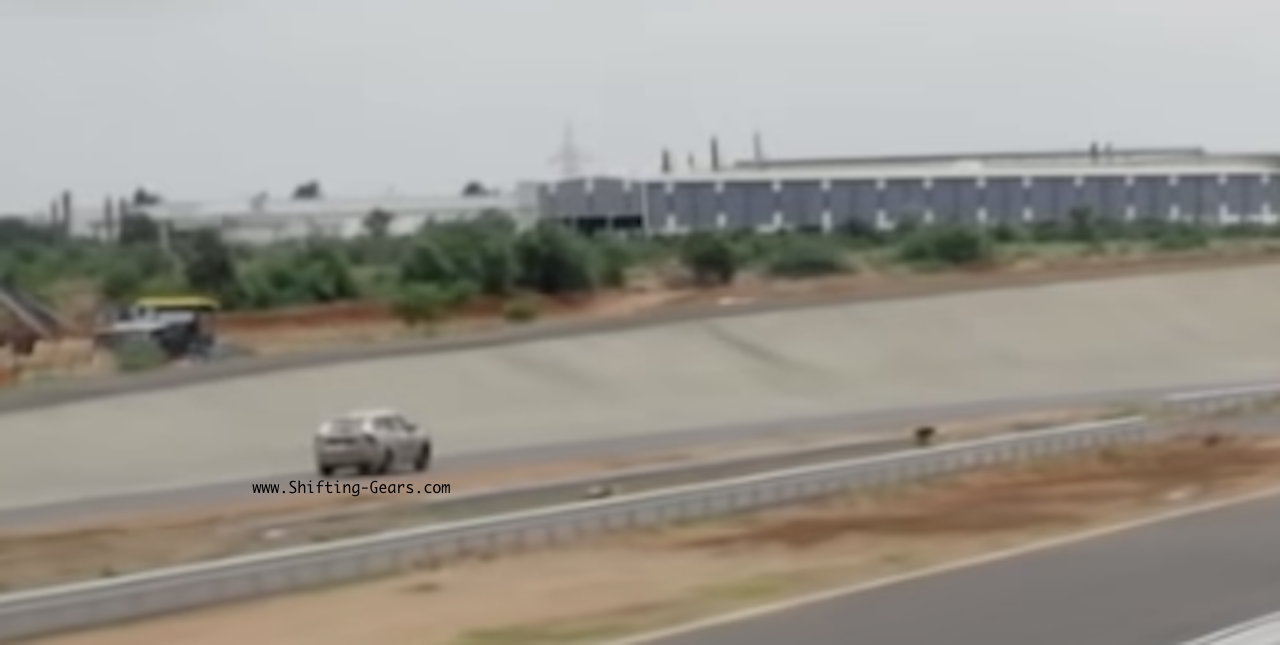