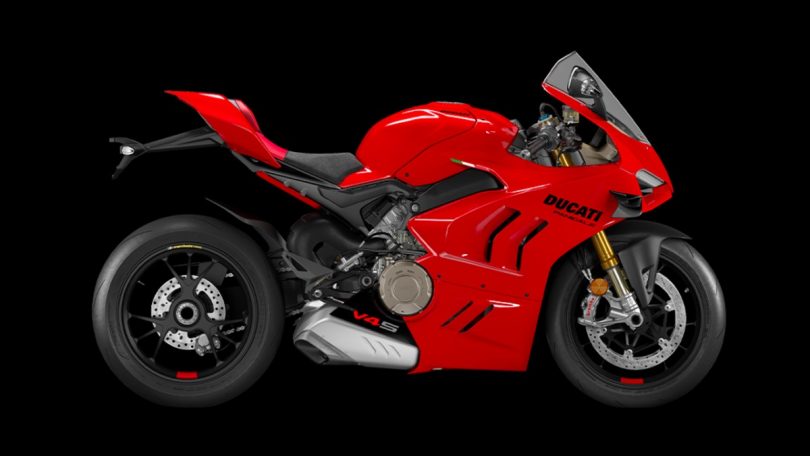 Ducati is bringing updates to its flagship superbike for 2023. The brand last updated the bike in late 2021. In its last update, the Panigale V4 got a lot of changes to its engine internals, chassis, suspension, and bodywork. However, for the 2023 model year, Ducati is limiting the changes to electronic aids and the bike’s cooling system.

Ducati has updated the Panigale V4’s programming for the engine brake control and quickshifter. Furthermore, the brand also optimised the running of the radiator fan to prevent heat build-up. According to the company, these updates align with revisions to its race-spec bikes each season. This is unlike most other production superbikes that go for years in the same state of tune.

The updated engine brake control system changed the level of engine braking it offers. This change is across all the three settings on offer. The company says it now works differently in each gear and on each of the three levels. Furthermore, Ducati also made revisions to the Ducati Traction Control (DTC) and ride-by-wire systems to go along with it.

Ducati claims the updated quickshifter will now result in slicker shifts at part and full throttle. Earlier, the system would cut off the ignition momentarily at part throttle upshifts. The new one retards the ignition timing. Thus, allowing gearshifts to be smoother. On the other hand, when going wide-open throttle, the quickshifter still cuts the ignition. However, it will now bring the power back in a more linear manner. This will help the bike maintain its composure.

The last update for the 2023 Panigale V4 is to the radiator fan’s programming. Ducati made changes to the programming so that it turned on quicker. The brand did this to prevent heat build-up after a spirited ride or a session at the track. This will be helpful in the Indian conditions.

The Ducati Panigale V4 is also available in a V4 S variant. The S variant gets electronic suspension, li-ion battery, forged wheels and racing-style hand grips. The standard Panigale V4 uses 43 mm Showa Big Piston Forks (BPF) at the front and a Sachs shock absorber at the back. On the other hand, the Panigale V4 S gets an Ohlins Smart EC 2.0 system. It consists of a 43 mm Ohlins NPX25/30 pressurised fork at the front. Meanwhile, the back uses an Ohlins TTX36 shock absorber. The V4 S also gets Marchesini forged aluminium alloy wheels. 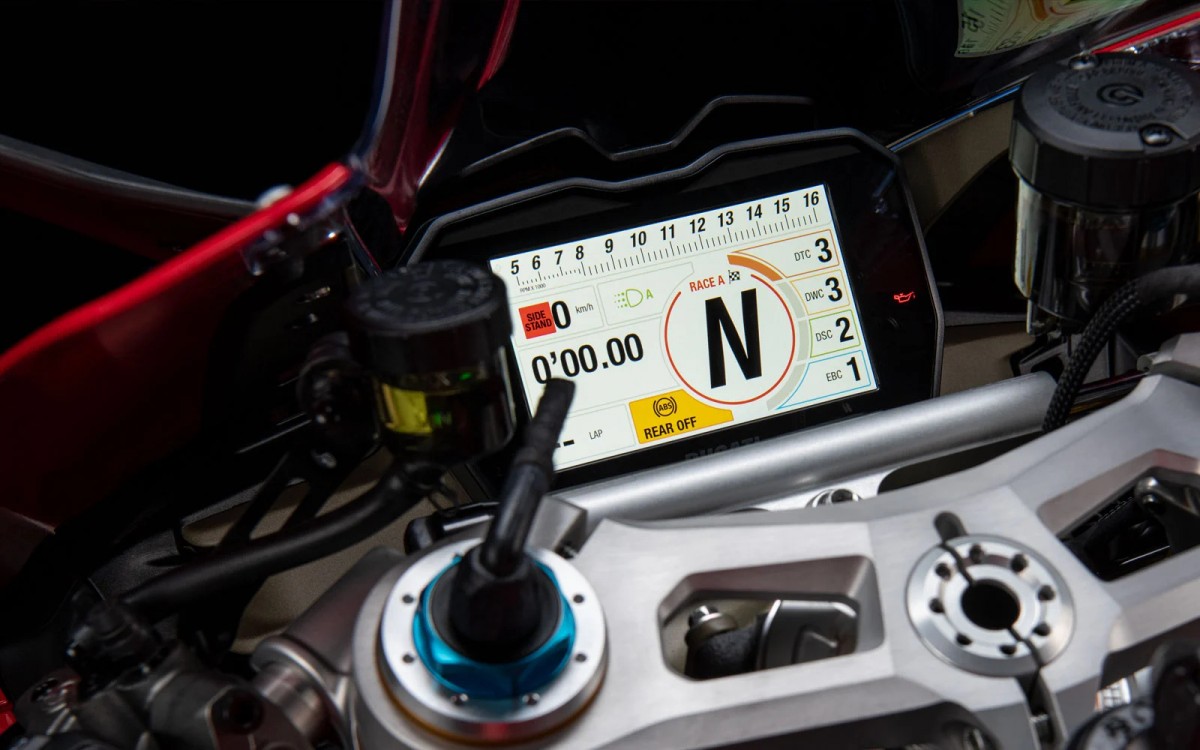