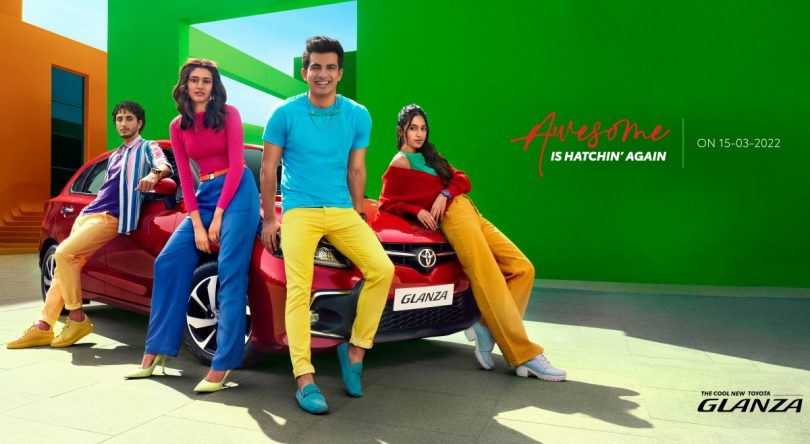 Toyota has confirmed that the brand will be launching the new Glanza in the Indian market. The brand has revealed that the new Glanza will make its debut on the 15th of March 2022. Like the current generation Glanza the new Glanza will also be based on the Maruti Suzuki Baleno and will be rebranded as “Toyota Glanza”. The brand has currently released a teaser image of the hot hatchback but has not revealed any further details. However, we speculate that the Glanza will also boast new styling, such as a new design on the alloy wheels to differentiate itself from the Baleno.

Toyota has revealed that the Cool New Glanza will also come with Connected Car technology and Voice Assist. This will not only make it easier for the driver to operate the infotainment system but also safer than before. The new Toyota Glanza is also likely to come with interiors that are similar to the Baleno, but the brand is likely to offer some tweaks to help differentiate the two. The Glanza is also likely to come with features such as a heads-up display and a digital analogue instruments cluster. The Glanza may also get rear air-conditioning vents to keep rear passengers happy in Indian summers.

Powering the Glanza is likely to be the same 1.2-litre four-cylinder Advanced K-Series Dual Jet, Dual VVT petrol engine that does duty on the New-Age Baleno. The naturally-aspirated motor produces 88.5 Hp of power and 113 Nm of torque matched to a 5-speed manual transmission or an optional Automated Manual Transmission (AGS). The Toyota Glanza is also likely to come with an idle start/stop similar to the Maruti Suzuki Baleno. 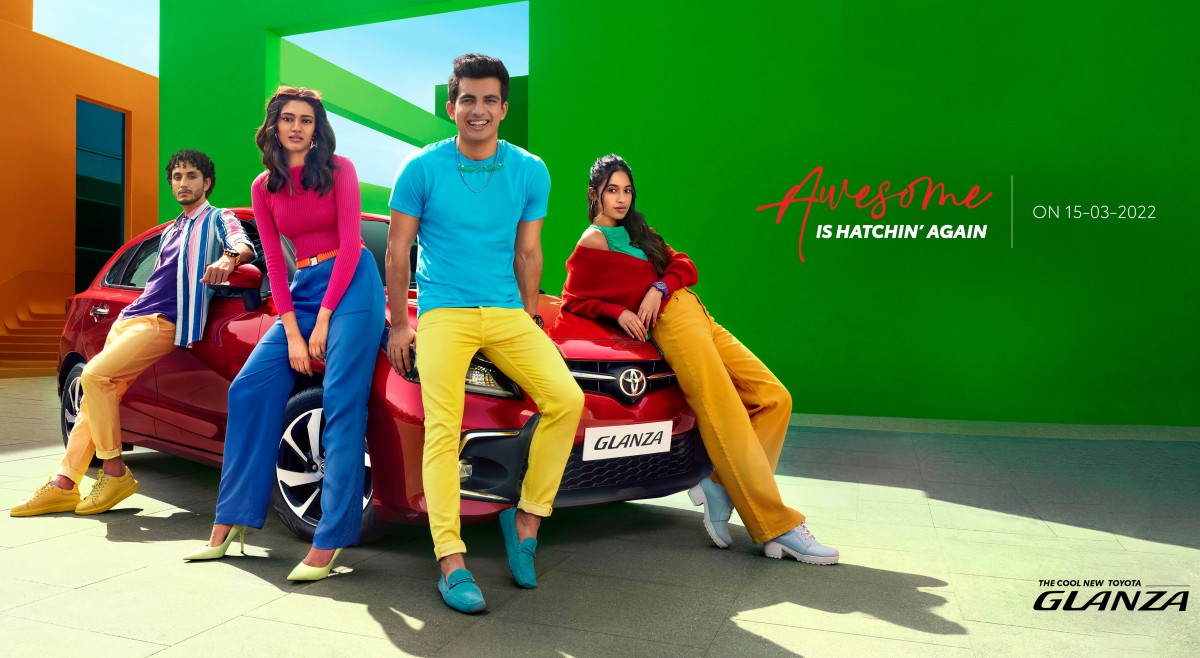