Great news for customers looking to buy Safari or Harrier. As per latest reports, Tata Motors is planning to send both its SUVs for the GNCAP crash test. Tata Motors’ brand name has been synonymous with crash tests. But interestingly, both its flagship products are yet to receive their official safety ratings. Harrier has been on sale in the Indian market for three years now, and Safari for one year. We are not sure why Tata Motors has not yet sent both its SUVs for the crash tests. Meanwhile, its budget offerings like Nexon, Altroz and Punch have already scored a perfect 5 star in their respective safety crash tests.

Demand For Tata Motors On The Rise

With the recent blockbuster launches in the past few years, Tata Motors has risen from its ruins. The carmaker has perfected its strategy. Furthermore, the central government’s push for nationalism is also helping Tata Motors greatly. Safety being the main USP for Tata Motors, has created a very positive impact on the customers. And now, with Safari and Harrier taking the GNCAP test, the entire range of Tata Motors will be crash certified.

What Makes SUVs So Successful?

There has been a significant rise in demand for SUVs in the market. The reason is, there are ample options in the market. Furthermore, SUVs offer more practicality given India’s road conditions. High ground clearance is one of the key parameters that customers look for. In addition to this, SUVs also offer a more commanding driving position that enhances the driving experience.

Moreover, when compared to its sedan counterpart, the SUV also looks much bigger, thus giving a sense of accomplishment. Tata Motors is playing a major role in expanding the SUVs options available in the market. Starting with the Punch, and all the way up to Safari, Tata Motors has an SUV offering in every segment. This is also one of the main reasons why Tata Motors’ sales figure is on the rise. 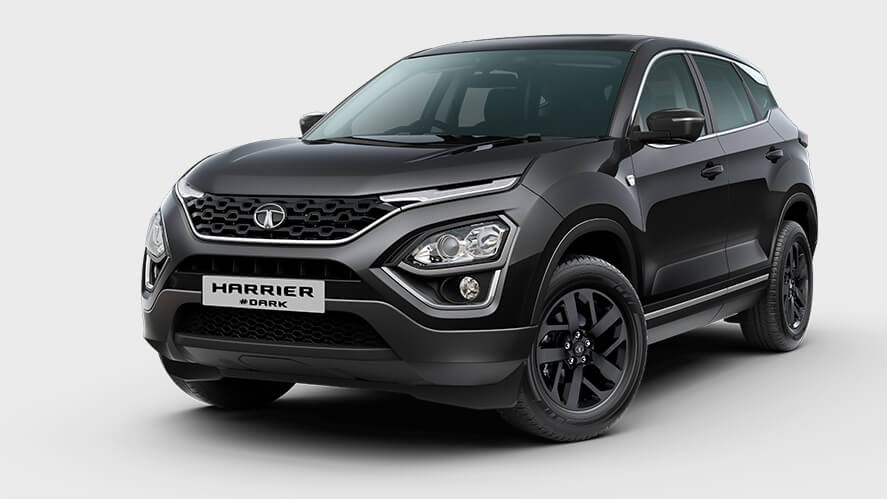