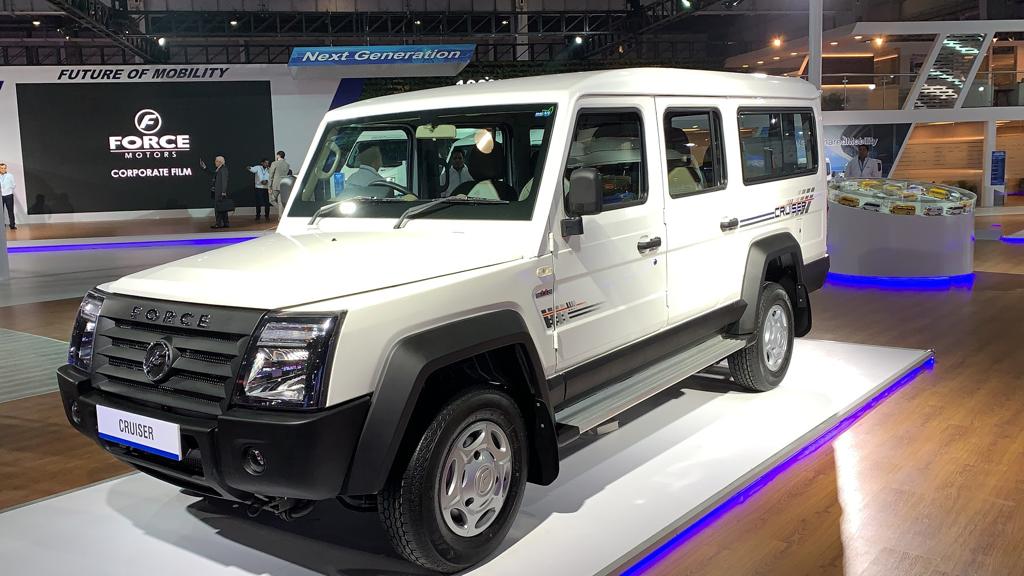 On the exterior, the new 2020 Force Trax Cruiser gets a new front and rear, with a new larger black grille, new headlights with the indicator lamps on top (the outgoing model has turn indicators to its sides) and a new front bumper with round fog lamps integrated into it. Coming to the profile, the Trax Cruiser gets new graphics, black plastic wheel arches, an entry step for easier ingress and egress and redesigned door creases. The third-row windows are now a single unit rather than the split-into-two as seen on the current-generation Cruiser. On the rear, the Trax Cruiser gets new combination taillights which now come vertically mounted on the body instead of the horizontal bumper mounted lights and the rear windshield also sees a design upgrade.

On the interiors, the new 2020 Force Trax Cruiser BS6 features an all-new dashboard, analogue speedometer and tachometer readouts with a blue back-lit multi-information display in between, rotary air-conditioning controls, round air-con vents, ‘Force’ moniker above the glovebox, grab handles on the A-pillar, a secondary roof-mounted air-con vent for the rear passengers etc. The Force Trax Cruiser comes in a 2+3+8 seating configuration with longitudinally placed third-row seating that can accommodate 4 passengers on each side.

The 2020 Force Trax Cruiser will be available with a new BS6 emission compliant powertrain. The new 2.6-litre 4-cylinder diesel engine produces 90 hp of power mated to a 5-speed manual gearbox. To put things in perspective, the current-generation Force Trax Cruiser is powered by a BS4 standard, 2.0-litre, 3-cylinder, common rail diesel engine that produces 67 hp of power and 175 Nm of torque coupled to a 5-speed synchromesh gearbox. The current Trax Cruiser is 4832mm long, 1790mm wide, 2055mm tall and has a 707mm front overhang, a 1075mm rear overhang, 210mm of ground clearance and a wheelbase of 3050mm. 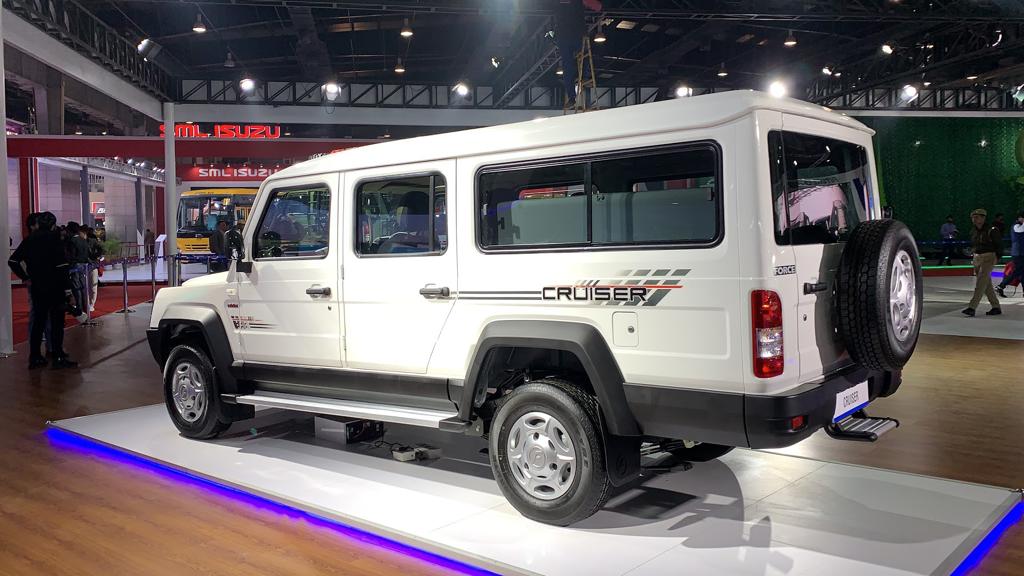 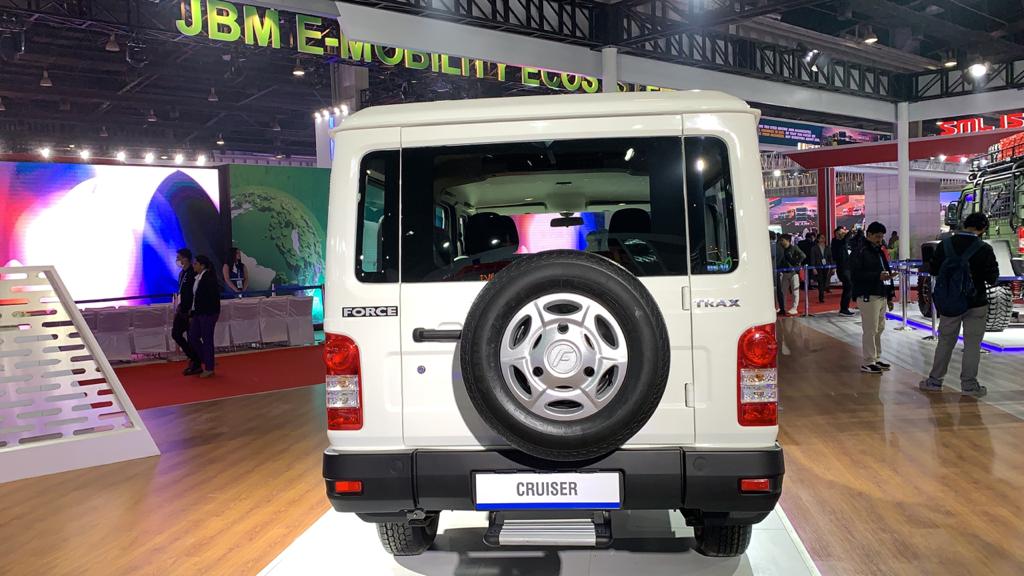 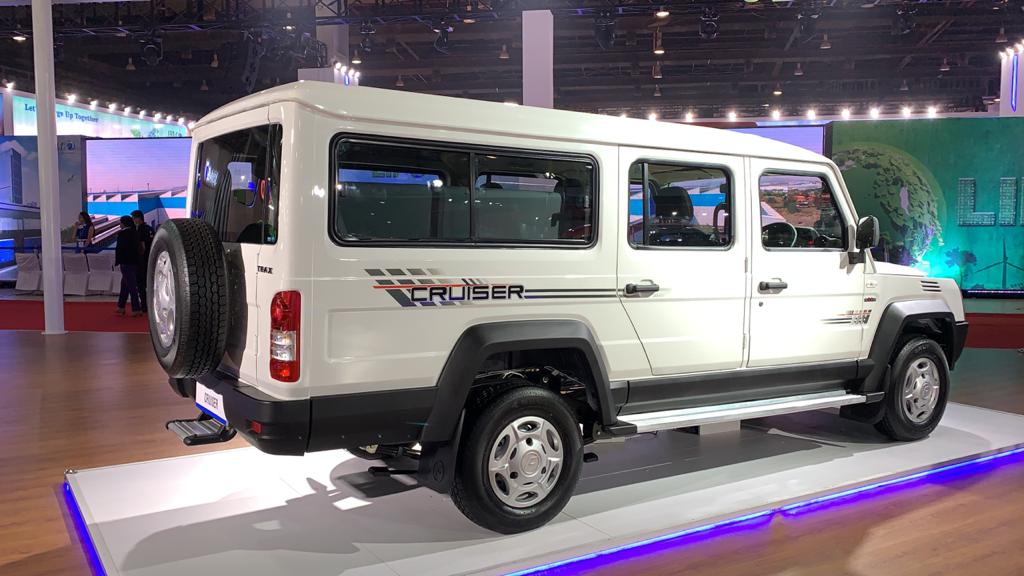