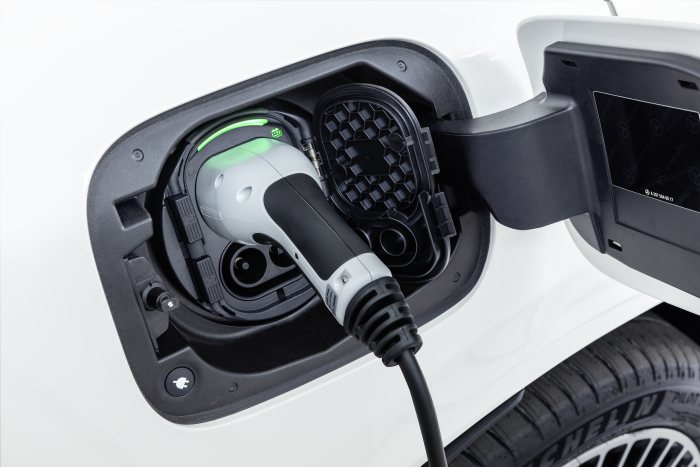 Central Railway, Mumbai in collaboration with the UN Environment Programme (UNEP) and Tata Power has announced the launch of a green initiative under which charging points for electric vehicles will be built across major railway stations of Mumbai and the suburbs.

This initiative is aimed towards gaining the trust of the customers by building a robust e-mobility infrastructure and thus boost the sales of electric vehicles in the financial capital of India. The charging facility will be based on a pay-per-use model. Railway Stations form an important part of the transportation system of a metropolitan city attracting lots of vehicles in and around the area and thus setting up of charging stations near the railway stations will help a lot of people. In the first phase, the key railway stations that have been included are CSMT (Chhatrapati Shivaji Maharaj Terminus), Thane, Dadar, Parel and Byculla where the work has already been initiated. The second phase will cover the next set of stations including Kurla LTT (Lokmanya Tilak Terminus), Bhandup, Panvel and Kurla.

The Current EV Scenario in Mumbai

As per statistics, the transport department revealed that the electrical vehicles in the state of Maharastra rose from 1,459 units in 2017-18 to 7,400 units in 2019-20 which translates to a growth of 405 per cent and for Mumbai in the same period of time, the number of electric vehicles rose from 46 units to 672 units which are about 1,360 per cent of growth. Going after the numbers, it is evident that the graph of the growth of electrical vehicles will only go up from here and initiatives like these will further push the sales.

Other News and Way Ahead

For the e-mobility sector to flourish in India, a wide and well-connected charging network plays as the stepping stone. Tata Power is one such company which is taking great initiatives to change the sentiments of the public to buy electric vehicles. The Indian Government has also drafted various schemes which provide subsidies when buying electric vehicles and thus pushing more people to come under the e-mobility umbrella. 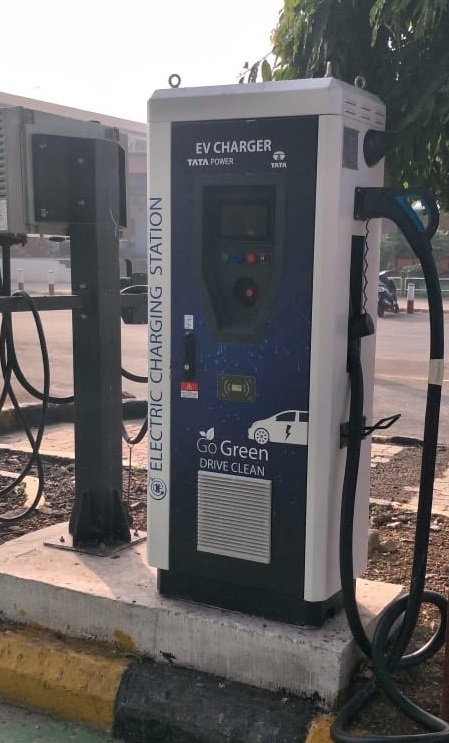 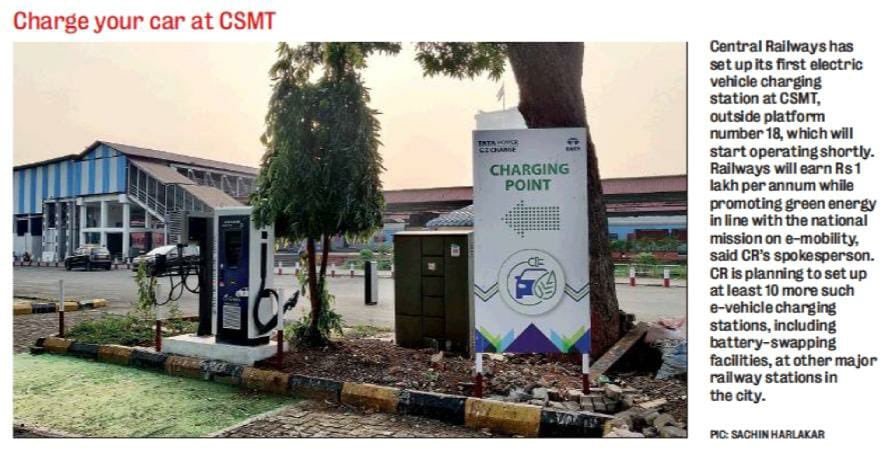