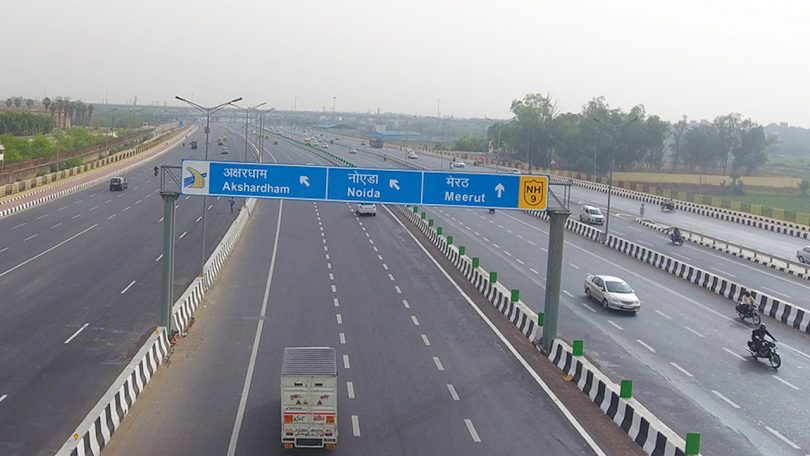 A road trip from Mumbai to Delhi in an EV may soon be possible. Nitin Gadkar, Union Minister for Road Transport and Highways, said that the Indian government is planning to build an electric highway between the two cities. The Union Minister also urged heavy vehicle owners to use alternative fuels. These include fuels like ethanol, green hydrogen and methanol to reduce pollution. Furthermore, these alternate fuel sources are cost-effective and also import substitutes. According to a report, the Indian government is making tunnels worth INR 2.5 lakh crore.

In addition to mentioning the tunnels, Nitin Gadkari also mentioned plans to make an electric highway from Mumbai to Delhi. He also said like a trolleybus; people can also run trolley trucks. A trolleybus uses electrical power for propulsion which it draws from overhead wires. An electric highway refers to a road which is able to supply power to vehicles travelling on it. One of the methods for providing the electrical charge is through the use of overhead power lines.

The Union Minister for MoRTH also added that the ministry has decided to connect all districts using four-lane roads. Nitin Gadkari also admitted that heavy vehicle owners are facing issues because of corruption in RTOs. Thus, to minimise this, they have also digitised all services which RTOs provides.

The Union Minister aims to minimise the number of deaths and road accidents that happen on Indian roads. To reduce this, he says the country needs trained drivers. As India is a fast-growing economy, he also said the country needs all kinds of transportation. Nitin Gadkari also stated that the logistics cost in India is much higher compared to the EU, the US and China. 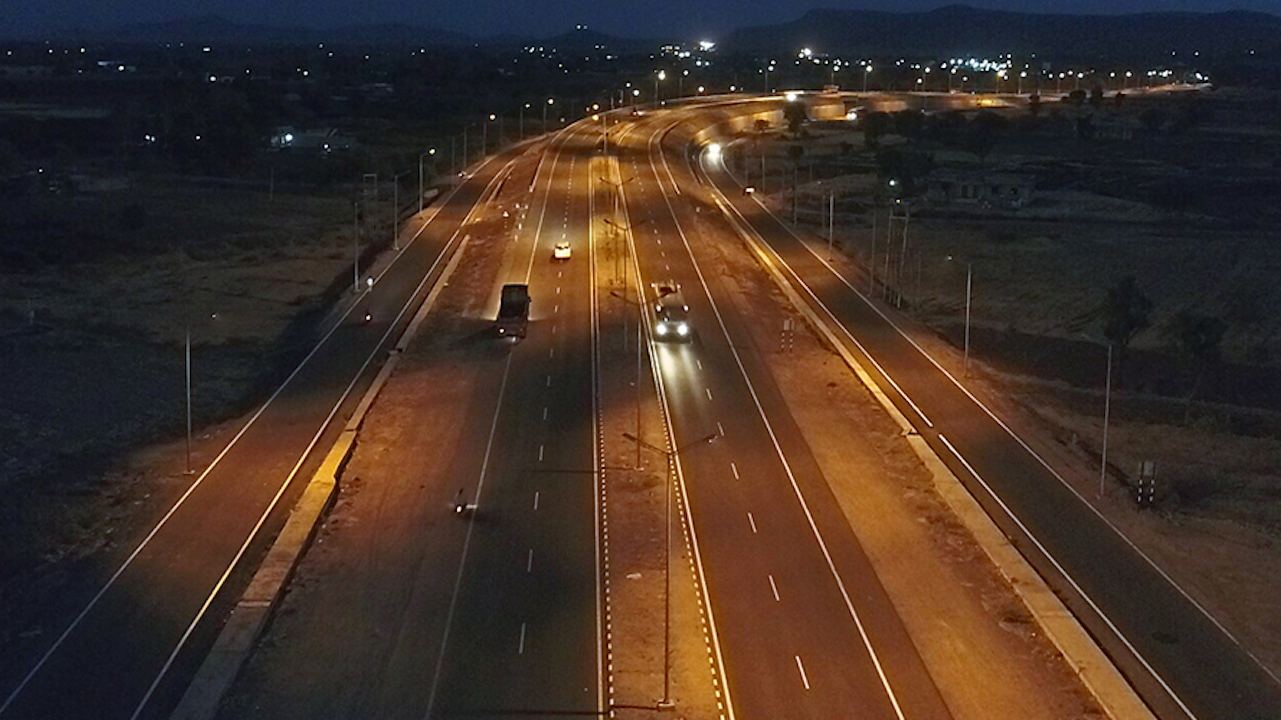