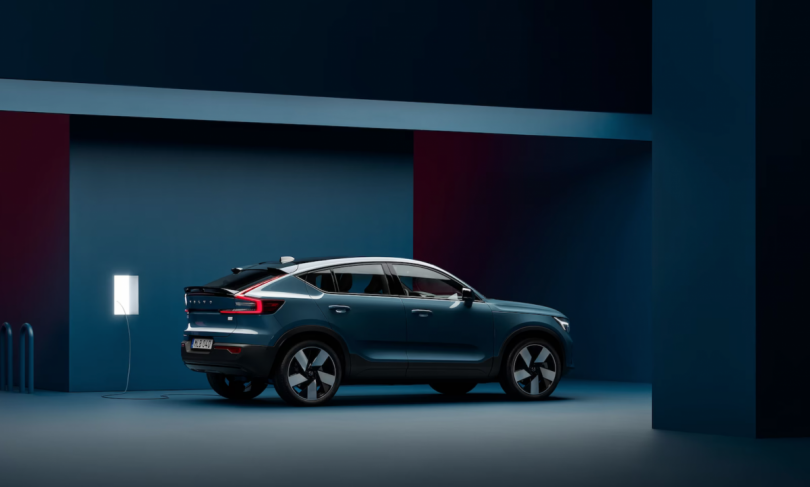 Volvo has updated its all-electric XC40 Recharge and C40 Recharge for the international markets. The cars now get more efficiency and power. The single-motor models now come with a higher power output, while the dual-motor variants get a larger battery.

Thanks to the update, the XC40 and C40 can now go an extra 32 km on a single charge. This is for the single-motor variants. The range increased from the previous 460 km for the XC40 and 476 km for the C40. The twin motor models now come with a larger 82 kWh battery compared to the earlier 78 kWh unit. This has resulted in a total claimed range of 508 km for the C40 and 502 km for the XC40. Both get an increase of 64 km when compared with the existing car.

In terms of power changes, the single-motor versions now get a small bump in performance from 231 HP to 238 HP. On the twin motor variants, Volvo has reconfigured the motors. The front motor is now rated at 163 HP, while the rear is rated at 245 HP. In the outgoing models, both the motors were rated at 204 HP. That said, the combined output from these motors has remained the same at 408 HP.

Volvo now offers 200 kW charging on the Twin motor variants along with the rest of the updates. This means that the 10-80 per cent charging time has now reduced from the earlier 27 minutes to just 10 minutes when using a compatible charger. The single motor versions meanwhile retain the same 150 kW fast charging, which means that both the single and dual motor variants have the same charging time.

As announced earlier, the Swedish carmaker is planning to slowly phase out its plug-in electric vehicles (PHEV) and replace them with all-electric models. For the Indian market, Volvo had announced that it would launch one EV every year. Hence, the next EV that the Swedish carmaker would launch in India would be the C40 Recharge. It will be launched sometime in 2023. Volvo already has the XC40 Recharge on sale in India. 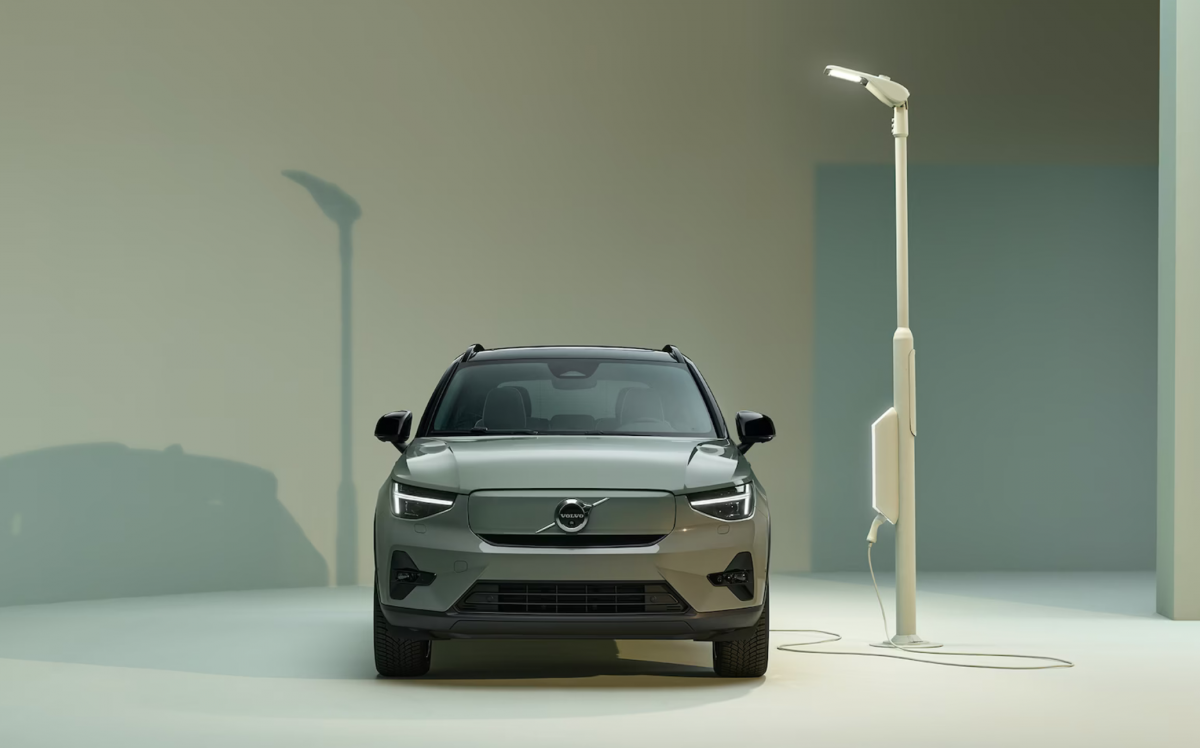