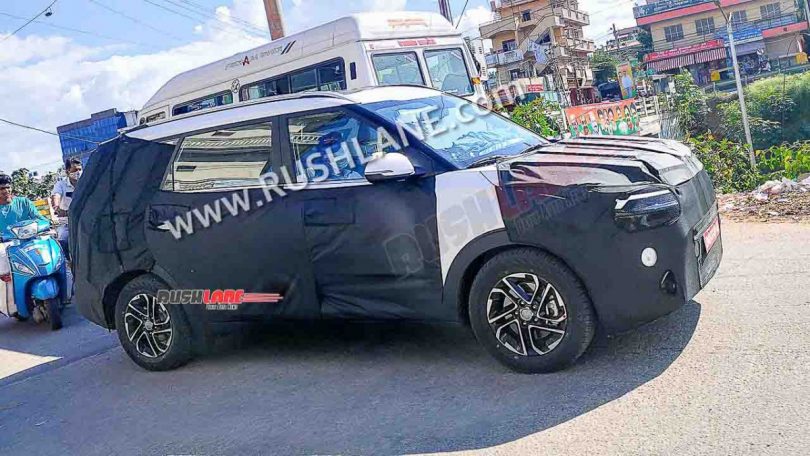 South Korean automotive giant Kia has been developing the 7-seater MPV version of its highest selling SUV, the Seltos for India. Recently, Kia trademarked the name ‘Carens’ for the upcoming MPV, which was earlier known as the ‘KY’. Based on reports, Kia will unveil the new Carens MPV globally on 16th December 2021, positioned below its Carnival MPV.

With the test mules being spotted multiple times in India, Kia plans to launch the MPV sometime in early 2022. The testing phase of the Carens MPV has revealed significant new tech features on offer, thanks to the recent spy shots. Kia may price the upcoming MPV at INR 15 lakhs to take on rivals like the Hyundai Alcazar, Tata Safari, MG Hector Plus, Maruti Suzuki XL6 etc.

Based on recent spy shots, the Carens will feature heartbeat-style LED headlamps and tail lights with bumper-mounted fog lamps. The MPV will reportedly utilize the ‘SP2’ platform from the Seltos and its siblings, the Hyundai Creta and Alcazar. Along with sporty dual-tone alloy wheels, the Carens will feature roof rails, a shark-fin antenna, and an expansive front air dam. Thanks to being a 7-seater MPV, the Carens will sport a longer wheelbase similar to the Alcazar.

According to the latest information, Caren’s interior cabin will focus on the practicality and comfort aspects of its passengers. With seating for 7, the cabin will feature large storage spaces and bottle holders integrated on all four doors. The MPV will also offer rear cup holders for 2nd and 3rd passengers for enhanced convenience.

Based on reports, Kia also plans to offer a cooling function for the front cup holders. The automaker is likely to offer a beige colour scheme for the interior to make it look spacious. The Carens MPV will reportedly sport an all-black interior scheme on its export-spec variant. Kia also plans to offer the base and mid-spec variants with fabric seats and leather seats for the top-spec trim.

Following tradition, Kia will reportedly offer a whole host of new tech and convenience features on the Carens MPV. The automaker is likely to provide ambient lighting around the dashboard and centre console along with front and rear door inserts. Although the Carens is likely to come with multiple colours to choose from, Kia may not offer its signature music-centric mood lamp.

For the rear passengers, Kia could reportedly offer a one-touch electric folding rear seat for easy ingress/egress. Other features include 6 USB-C ports with two at the front, two in the middle, and two at the rear. Apparently, Kia will also offer a new digital instrument cluster as standard with no physical knobs or buttons. Overall, Kia may also offer illuminated puddle lamps with a dedicated hill descent control button on the rear doors. 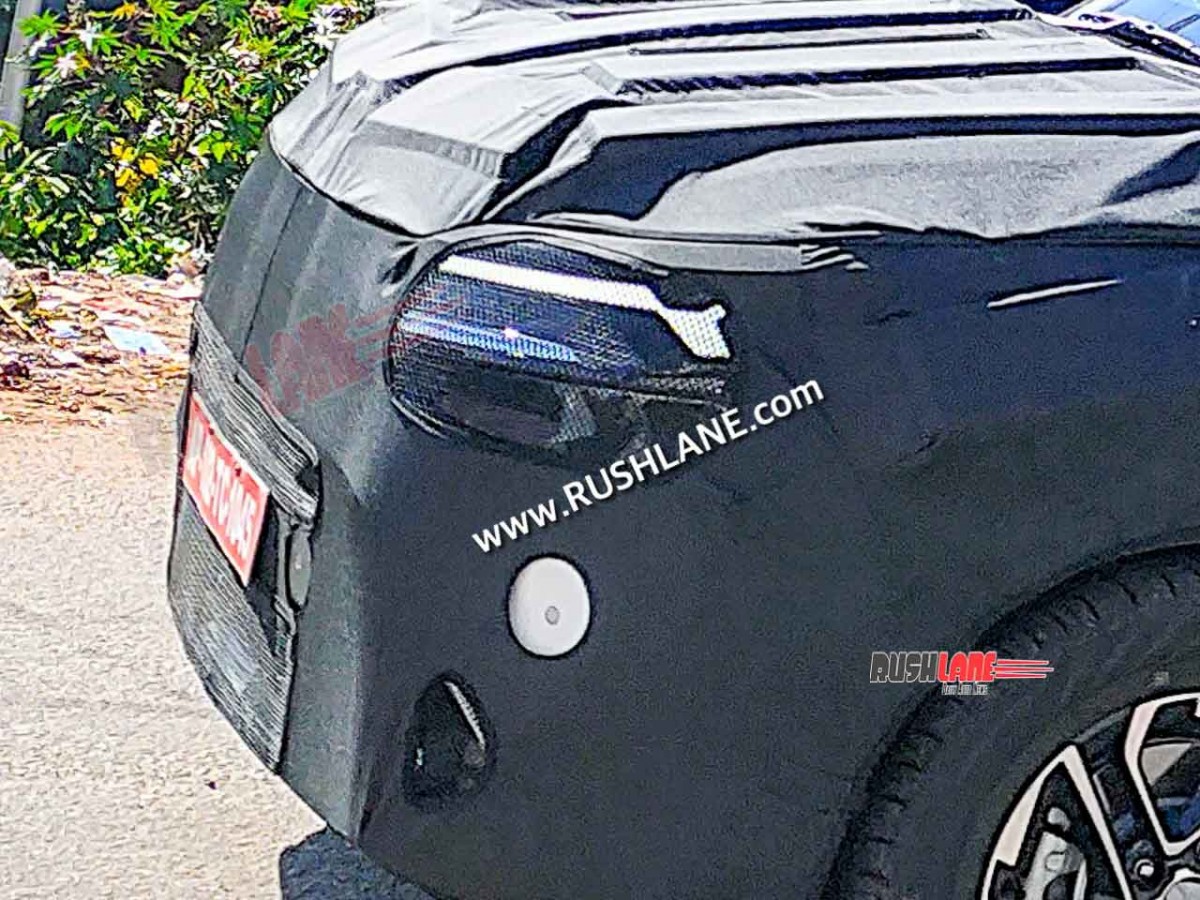