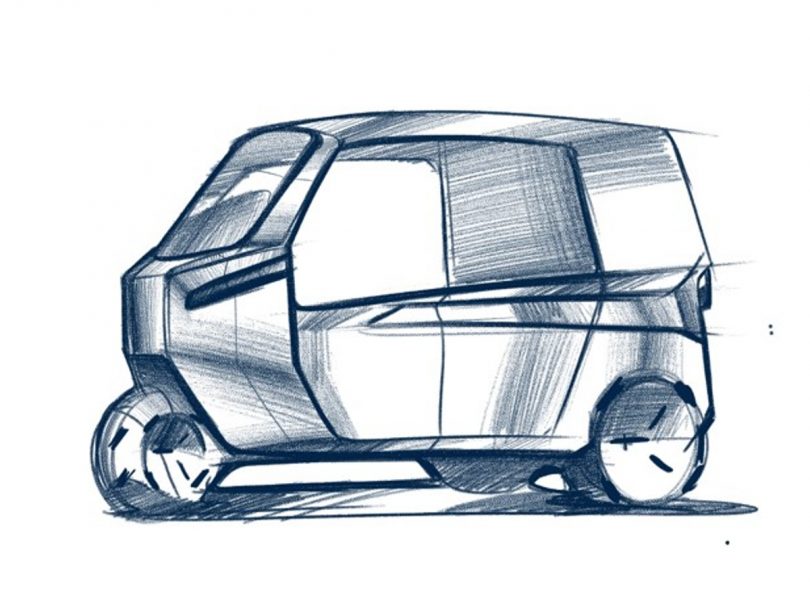 Montra-Electric from the centenarian Indian conglomerate, Murugappa, will soon enter the Indian electric three-wheeler segment. According to the company, its upcoming Montra-Electric 3W will redefine the industry benchmarks. The brand has released two teaser images of its upcoming product. One of them is a design sketch. Meanwhile, the other one shows the front end of the electric three-wheeler.

As of now, there is no confirmation as to when the launch will take place. However, the company mentioned that it will announce the market launch of the model shortly.

Montra Electric 3-Wheeler Teaser – What Do We See?

However, in the other teaser image, we can’t clearly see the same headlight. Instead, this image shows two lights on either side with a DRL strip and the turn signal indicators below it. Despite this, it looks like, unlike conventional three-wheelers, it won’t have a headlight mounted on the front fender.

Montra Electric 3-Wheeler – What Do We Know?

According to the company, the upcoming electric three-wheeler will have a bold design, industry-first features, a powerful motor and a lot of space. The company also stated that it sculpted and engineered the three-wheeler at the state-of-the-art facilities of TI Clean Mobility in Chennai.

The brand is making bold claims about the electric three-wheeler. Montra Electric says it will make waves in the segment owing to its new-age design, solid build quality and unrivalled power and performance. 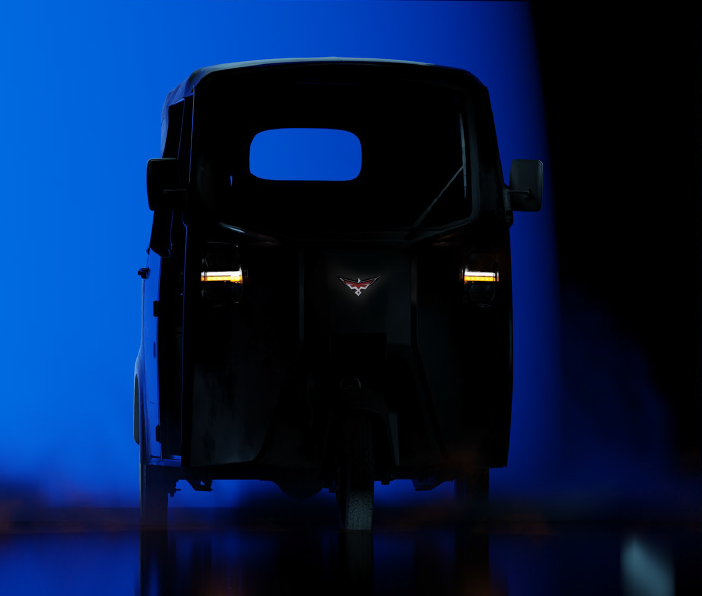