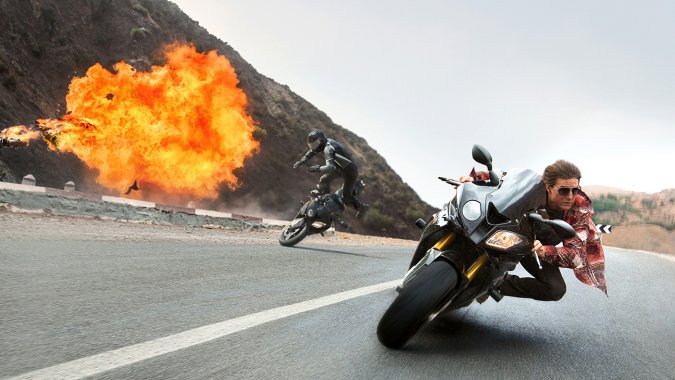 ‘Mission: Impossible – Rogue Nation’, the latest film in the legendary action series from Paramount Pictures and Skydance, is set to premiere in India today, 7 August 2015. BMW is the exclusive worldwide automotive partner of the much-awaited Hollywood blockbuster.

BMW first partnered with Paramount Pictures in 2011 for the movie ‘Mission: Impossible – Ghost Protocol’ and now in 2015, BMW comes back in –Rouge Nation.

The small 1 minute video gives us a glimpse of what’s installed for us in the movie.

We’re sure it’s going to be action packed movie with high speed chases and crazy crashes.