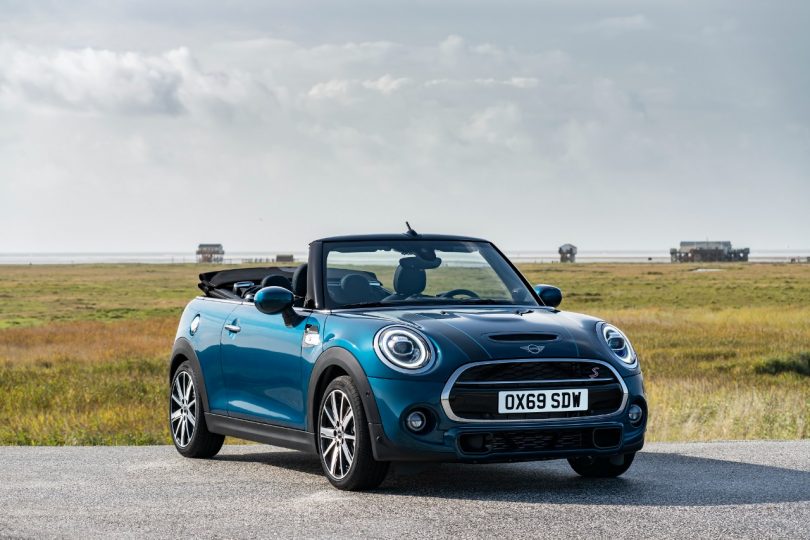 MINI India, a part of the BMW Group has released its yearly sales report. Even in the challenging market situation, MINI India reported a total sales of 512 cars in the 2020 calendar year, which is quite a remarkable feat. In fact, the growth of 34% reported for Q4 (October-December) 2020, was its highest ever quarterly result and closed the year on a high by selling the highest numbers of units of all time in December 2020.

The MINI Countryman which is assembled locally was the highest-selling model with 40% more of the sales share, on the second position was the MINI Hatch which commanded over 33% meanwhile the ever-popular MINI Convertible contributed for 23% of the total sales. MINI also launched new limited-edition models like the MINI Clubman Indian Summer Red Edition, the MINI Convertible Sidewalk Edition, the MINI John Cooper Works and the MINI 60 Years Edition. It was reported that these special edition models were launched online and got sold out within very few days.

Given the current situation, a lot of carmakers are increasingly spreading their reach on the online platform by adding digital approaches like online service booking, digital showroom, virtual test drive and more. MINI India has also launched their digital channel named ‘MINI Online Shop’ where customers can explore the entire range of products, locate the nearest dealer, book test driving appointment, configure the model as per their preferences, calculate the equated monthly instalments (EMI) and book their car from the comfort of their home.

With the growing popularity of the brand in India, MINI has to spread its service network to more cities to increase its market share. Currently, it has the 9 touchpoints across major cities namely; Delhi NCR, Pune, Hyderabad, Kochi, Ahmedabad, Chennai, Mumbai, Chandigarh and Bangalore. The current portfolio has 4 models to offer MINI 3-door Hatch, MINI John Cooper Works Hatch, MINI Convertible and the locally produced MINI Countryman. The parent group of MINI, BMW also had a very positive 2020 year and reported a total of 6,604 units in India including that of the MINI group as well. 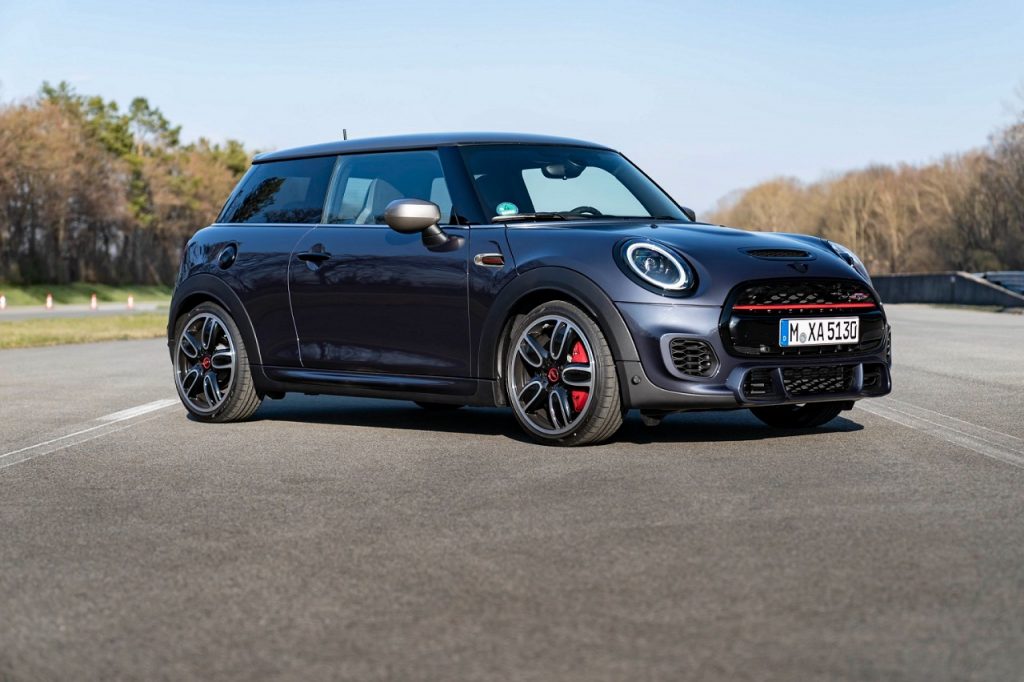