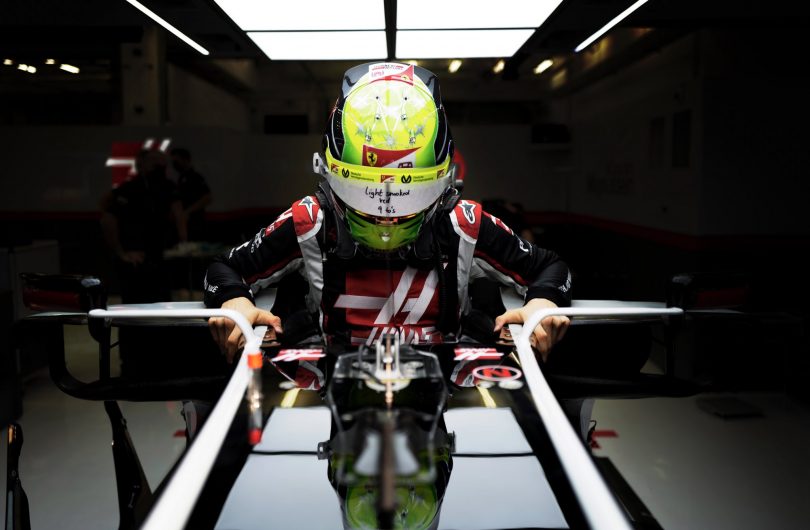 It is official that Mick Schumacher will be an F1 driver from 2021. Haas F1 team confirmed the news that Mick has signed on a multi-year deal. After spending two seasons in F2, Mick will look into making the most of this opportunity. With Nikita Mazepin also joining the American team, this means the Haas F1 Team will have two new drivers on the grid. The current drivers Kevin Magnussen and Romain Grosjean, who suffered a very devastating accident in the recent Bahrain Grand Prix but walked out of the crash with minor injuries and burns will no longer be the part of the team.

Being the son of 7-seven time world champion Michael Schumacher is never easy, Mick has a huge global focus on him and a lot of high expectations to perform in the upcoming season. Meanwhile, his performance in the first season of F2 was just average. In the current season, Mick has a total of 2 wins and 10 podiums. With an aggregate of 205 points, 14 points ahead of the number 2 C. Ilott in the F2 Drivers Championship, the 21-year old will be looking to clinch the F2 title in the upcoming weekend race in Bahrain.

Mick drives for the Italian ‘Prema Racing’ F2 team, which has strong ties to Ferrari and after winning the European F3 Championship in 2018, he had signed with the FDA (Ferrari Driver Academy), Ferrari’s in house young driver development programme. Mick is expected to follow the footsteps of his father and join Ferrari in the near future, his stint in the Haas team will give him an excellent first-hand F1 experience.

Since the last couple of years, Haas has been struggling and finished just above the last position in the F1 Constructor’s Championship. With the addition of two new young drivers, Haas will look into the development of a better car for the upcoming season and give a real shot to the finish in the top half of the grid. 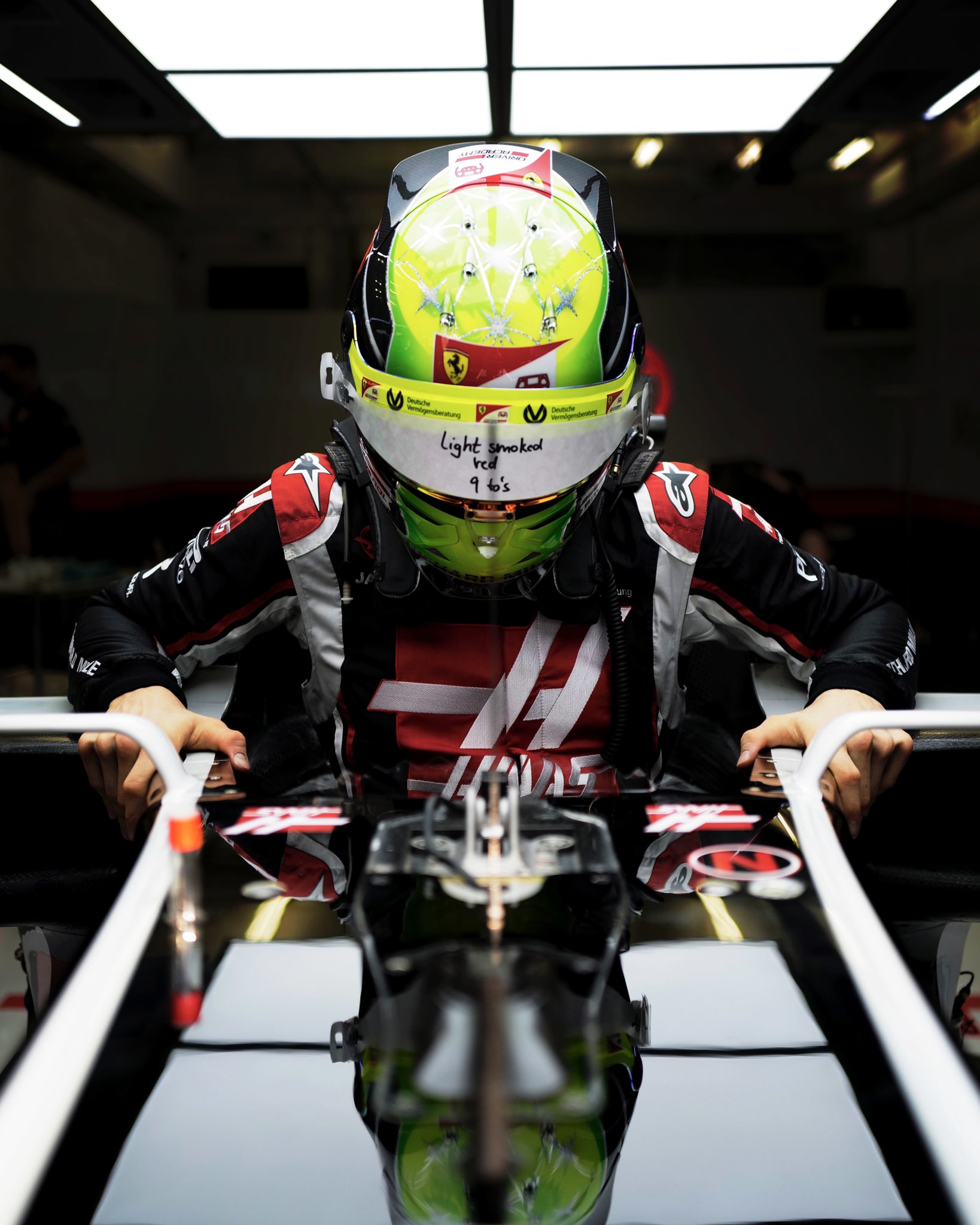