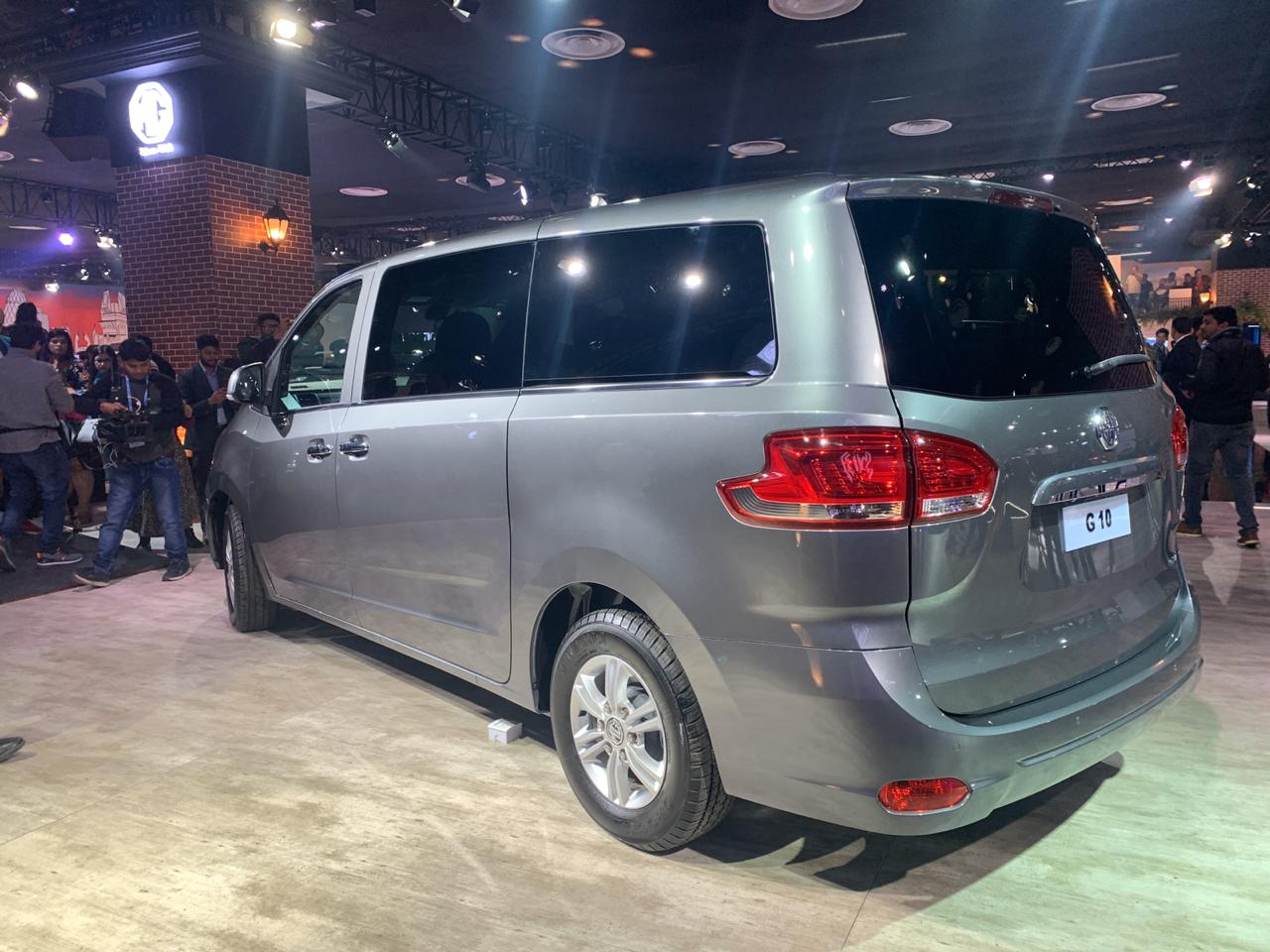 MG entered the Indian market with the Hector SUV, mid-year in 2019, which was an instant hit. The brand has since launched the MG ZS EV, a fully electric SUV, the MG Hector Plus 6-seater and the MG Gloster premium SUV in the Indian market. Now the brand has big plans for 2021 which includes the 7-seater version of the Hector Plus that will be launched in January which is likely to be followed by the new MG Hector facelift, a 7-seater version on the Savvy trim of the Gloster SUV and a new Compact SUV which is expected to be the MG ZS Petrol which has been spotted testing in Indian on more than one occasion.

Now, to further strengthen the product portfolio, MG is speculated to introduce a new MPV in the Indian market in the second half of 2021. The brand at the 15th edition of the Auto Expo 2020 in Delhi showcased two MPVs – the MG G10 and the MG 360M. Speculations are that MG could introduce one of the two MPVs in the Indian market to set its grip on the segment, but as of now, there is no information on which MPV out of the two could arrive on the Indian shores.

It is expected that in the near future, the brand will announce which out of the two is expected to come to the Indian market and a rough timeline. 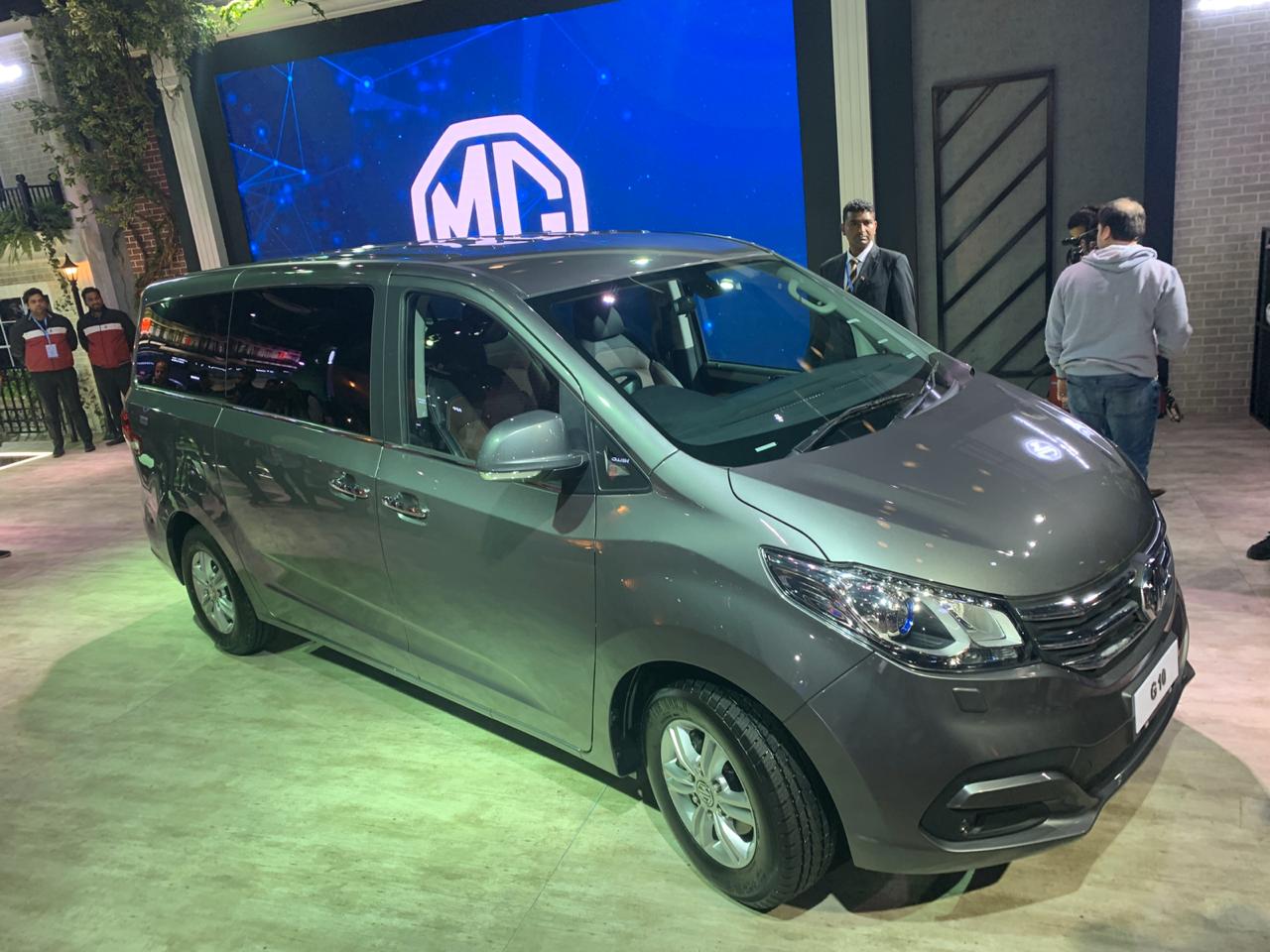 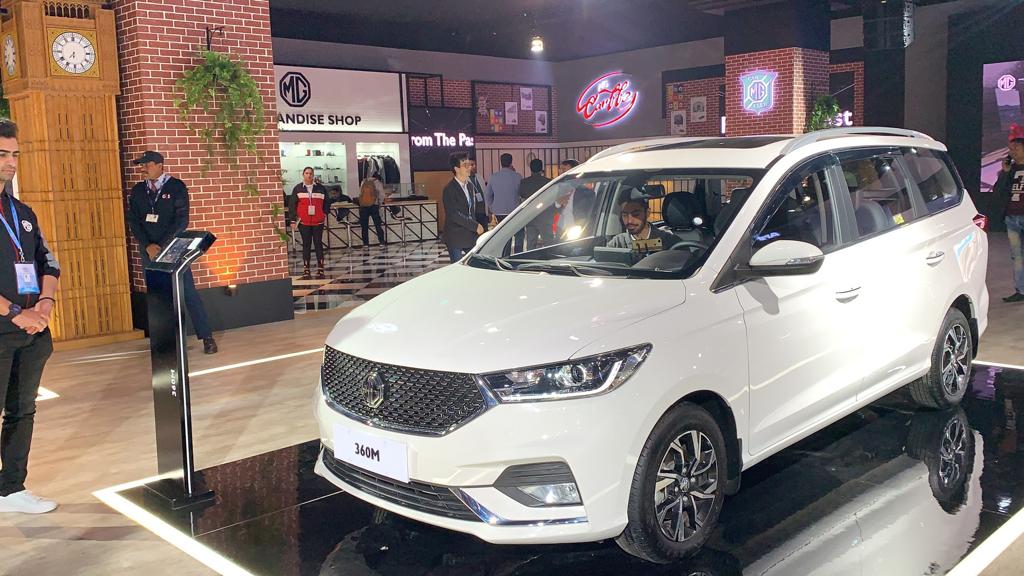 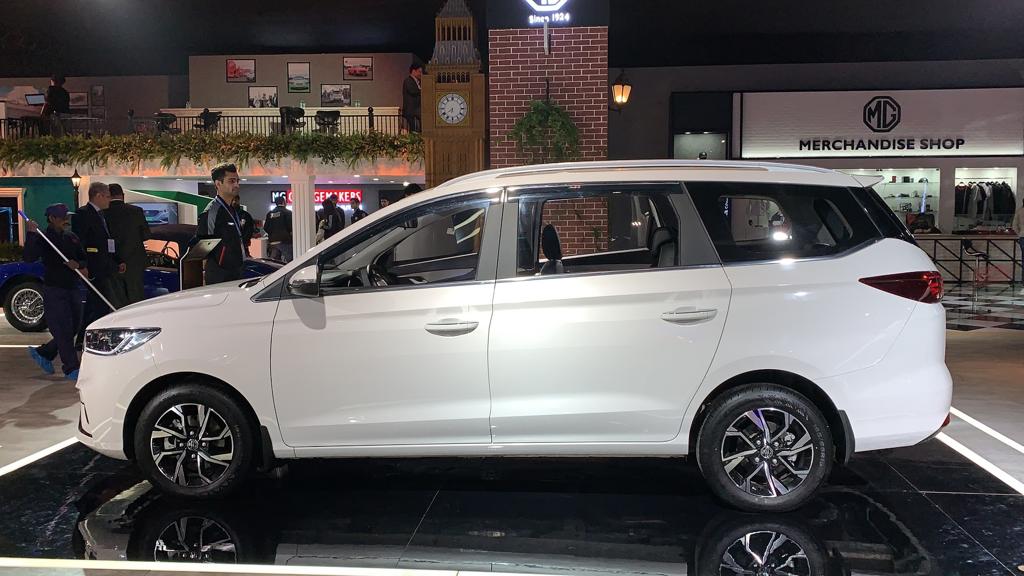 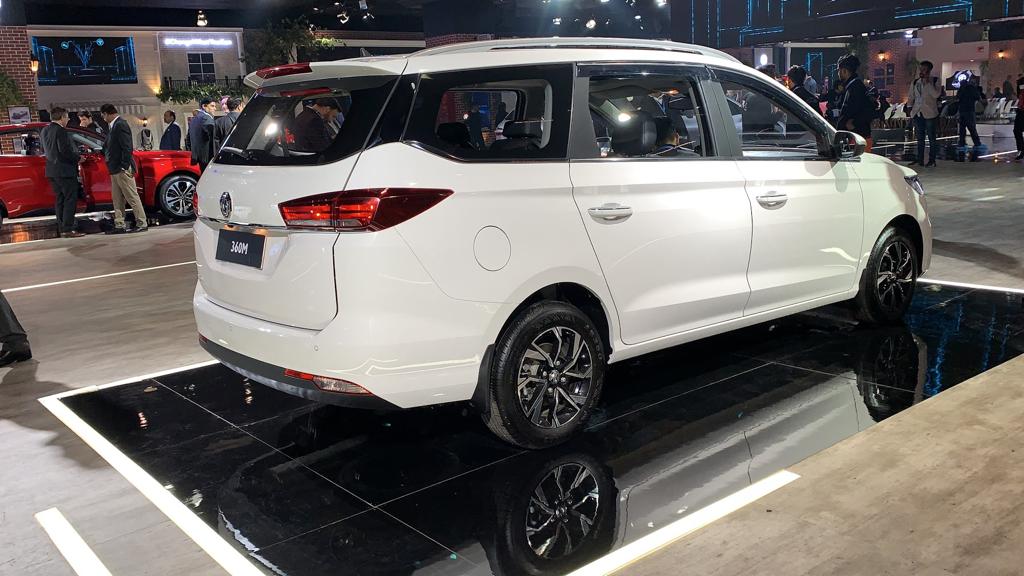 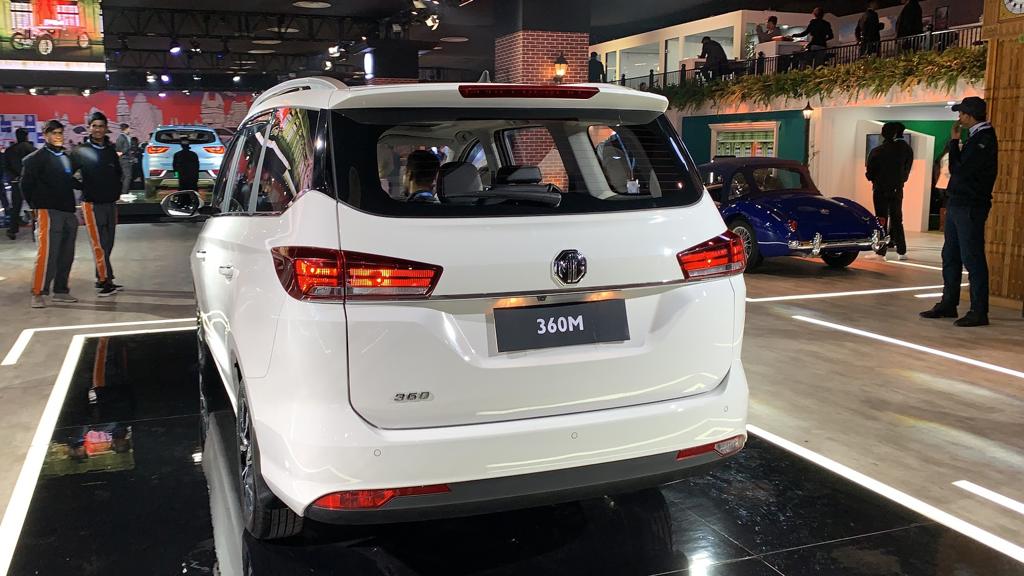