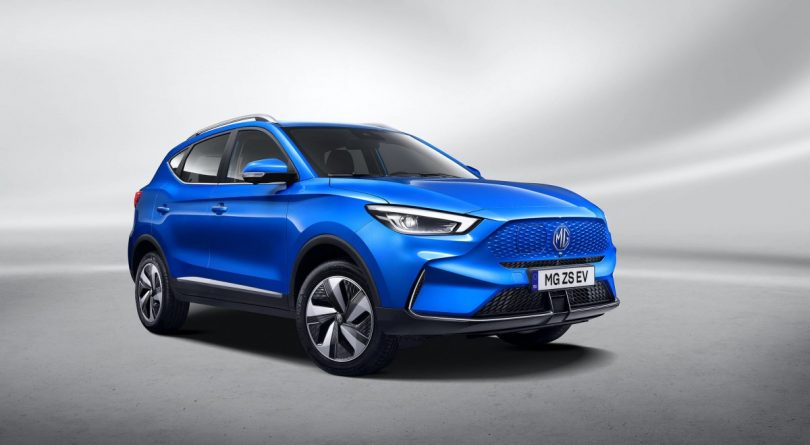 MG has unveiled the 2022 ZS EV facelift for the European market. The changes include both powertrain and exterior updates, thus making the car even more favourable. This facelift version’s exterior design is similar to the MG Astor that will soon go on sale in India. The most prominent change is the body-coloured, blanked-off front grille. Other changes with respect to the previous generation of the ZS EV include, slimmer headlight with integrated LED DRLs, LED tail lamps, redesigned bumpers and alloy wheels. There’s a slight change in the positioning of the charging port as well.

There are not many changes in this area, and the design remains pretty much identical to the outgoing model. Some significant additions include a digital instrument cluster, wireless phone charger, and a 10.1-inch touchscreen that replaces the 8-inch unit found earlier. The company has mentioned that they have made some performance improvements to the infotainment’s iSmart connectivity suite. In addition to this, MG has added more features that include remote functions to operate various climate features, security, charging and other features through a smartphone.

The facelift version’s major changes lie in the battery compartment. MG is using a bigger capacity engine to power the 2022 ZS EV. The current powerhouse is rated at 51kWh, up from the outgoing model’s 44.5kWh. And MG claims that the bigger battery will deliver a driving range of close to 315 km, up from 261 km for the current-gen model. Customers who want more can opt for the higher models that come with a 72kWh battery pack. This model can juice up from 0 to 100 in just 42 mins using the 100kW DC fast charger. Meanwhile, with the use of a standard 7kW AC charger, it will take around 10 hours 30 mins. There are no official updates on the powertrain on the vehicle.

Will MG Introduce The MG ZS EV Facelift In India?

Ideally, the answer to the above question is a YES. But, there are no official statements or announcements to support the same. In fact, the current generation that is on sale in India got an update earlier this year. As it stands, MG will probably introduce the facelift version for the Indian market. But, we are still not sure which powertrain and battery combination the company will use. 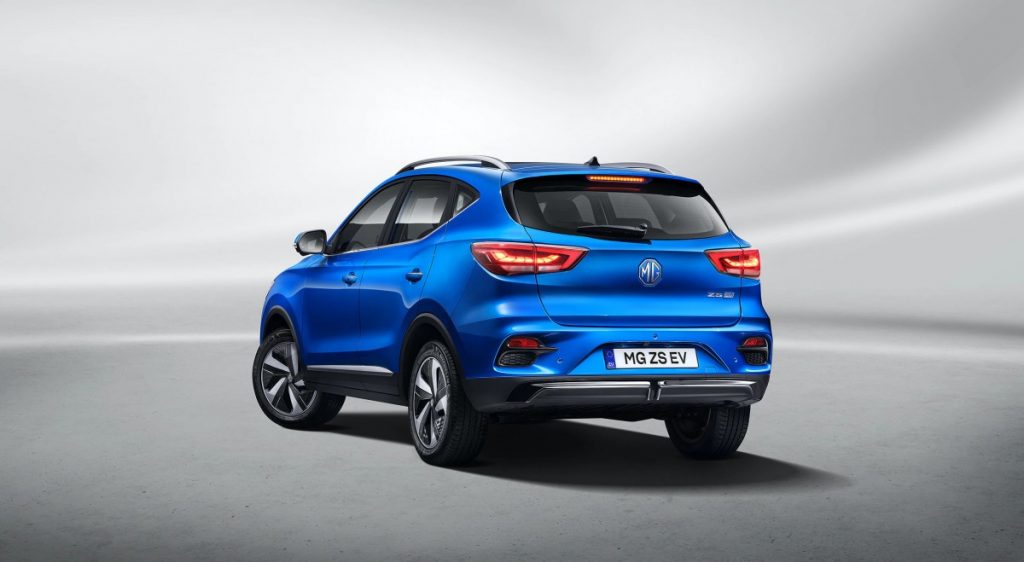 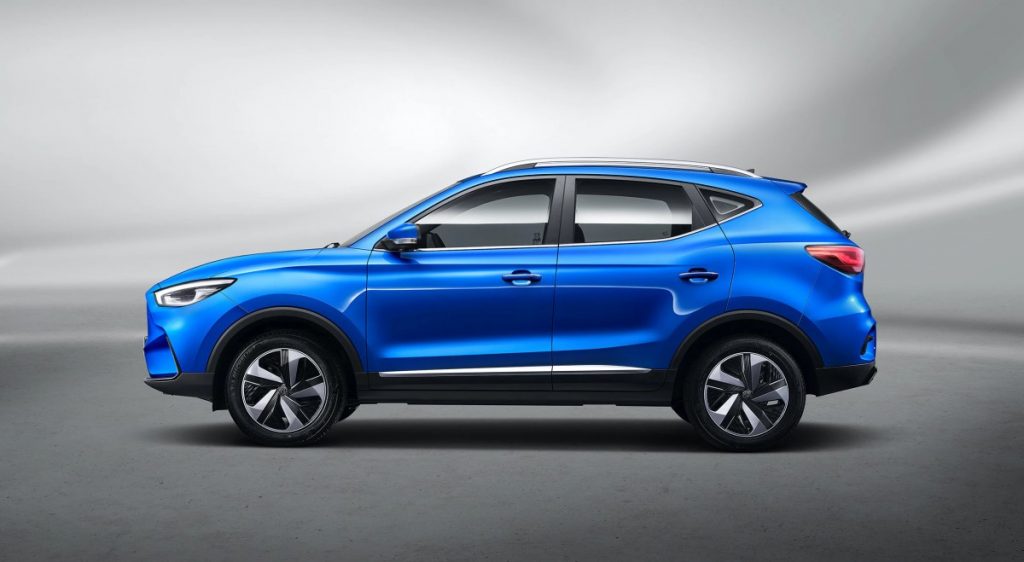 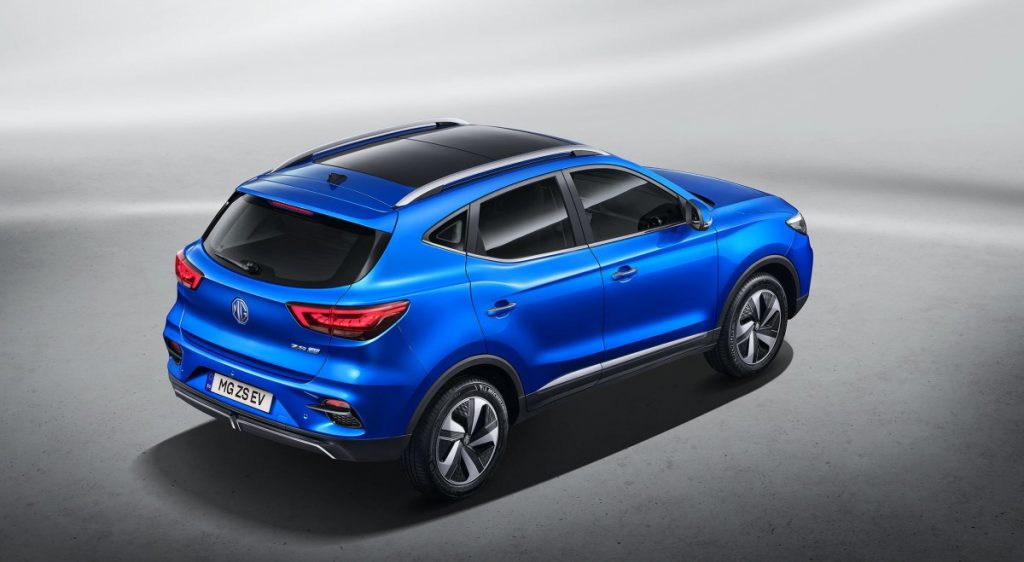