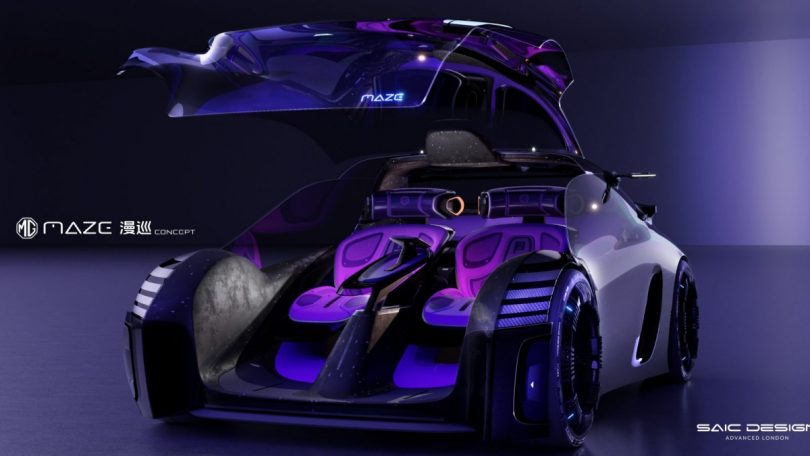 MG has unveiled a new electric car concept called the MG Maze. The MG Maze concept gives us a glimpse of the future of urban mobility. The team at the SAIC Design Advanced London have designed the concept car. The MG Maze also marks the third anniversary of the UK-Based design studio.

The design of the MG Maze features three fundamental principles – ‘play is important,’ ‘discovery is important,’ and ‘adventure is important.’ The MG Maze concept is a futuristic car that conveys a real gaming experience through its open cockpit layout. The Maze features a panoramic roof that offers a relaxed and clear view of the environment. The full polycarbonate shell canopy opens, allowing the occupants to jump in through the front. The car also features far-reaching seats.

The MG Maze comes with a sophisticated User Interface, and users will use their mobile phones as the access and control points. The Maze does not cone with a conventional steering wheel and a conventional dashboard. Instead, a central console with the advanced UI overlays images and digital content with the occupant’s perspective. MG boasts that the Maze concept will be an engaging experience for users of “all ages, cultures and interests.” The concept car also features Zero-Gravity seats with contoured seating and an advanced sliding mechanism.

Recently MG also revealed the new Cyberster concept, designed by SAIC. MG revealed the vehicle concept at the Shanghai Auto Show 2021 in April. The brand announced that the Cyberster would come with an electric powertrain. Powering the Cyberster will be a high-performance unit capable of propelling the car from 0-100 kmph in just 3 seconds. The battery claims to return a range of 800 km on a single charge. Unlike most concepts, MG will put the Cyberster into production. Expect the production version of the Cyberster to make its debut by 2024, the same year when the British brand completes 100 years of existence. 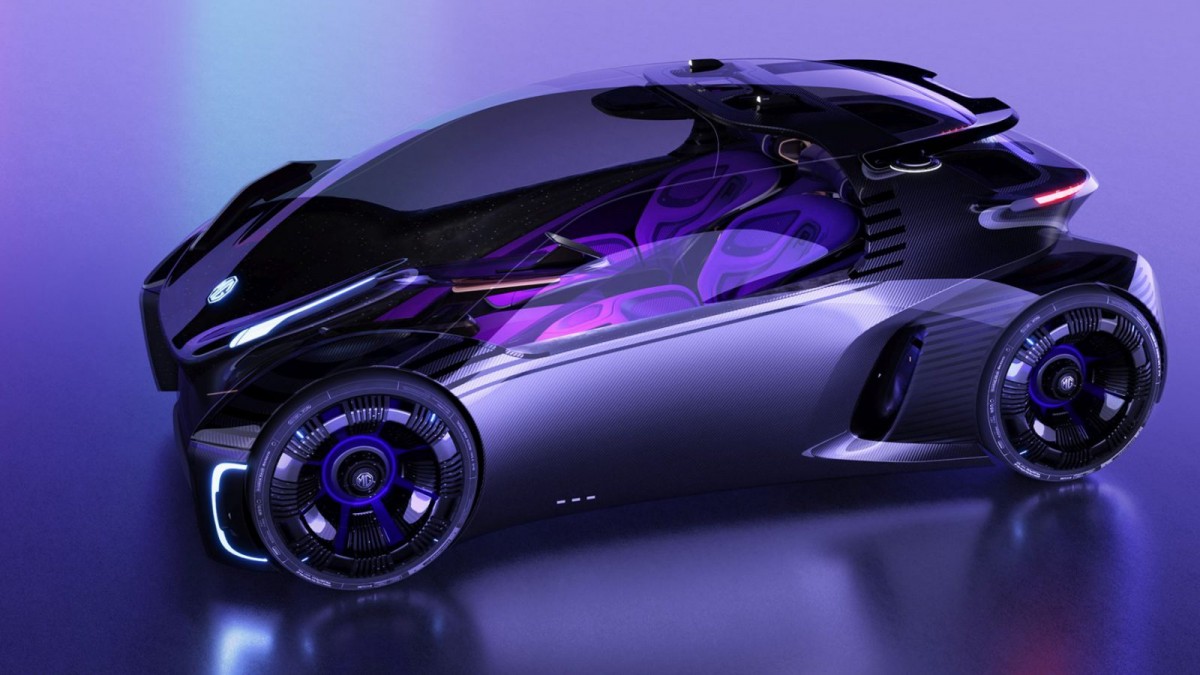 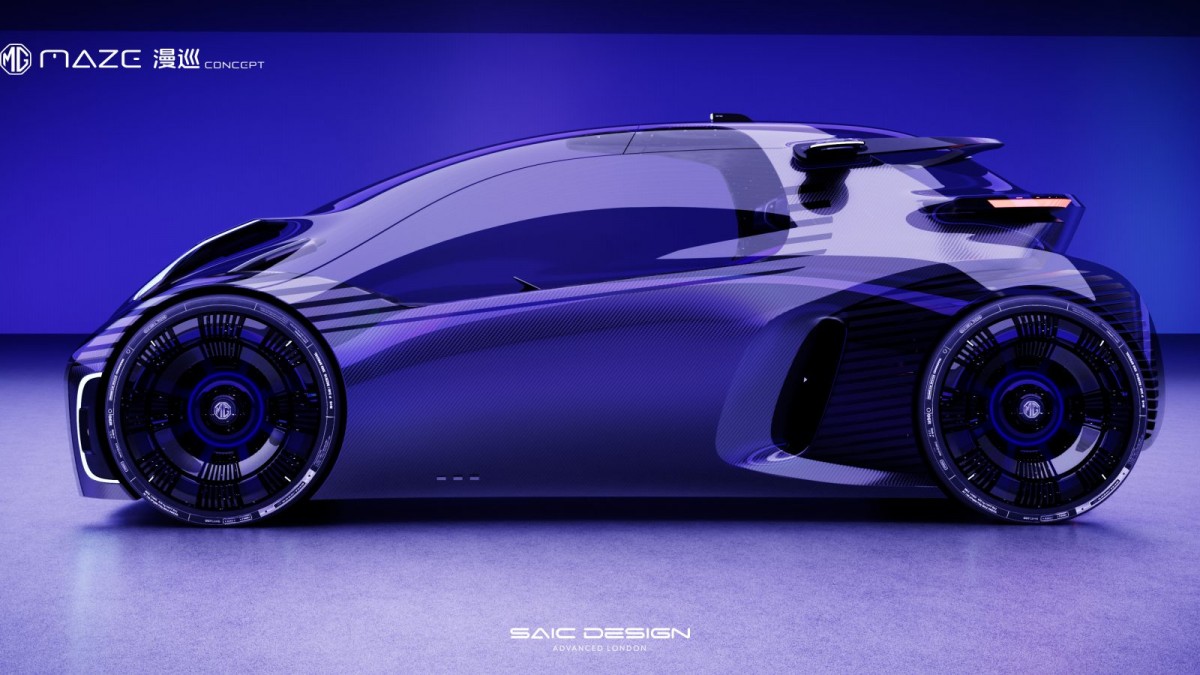 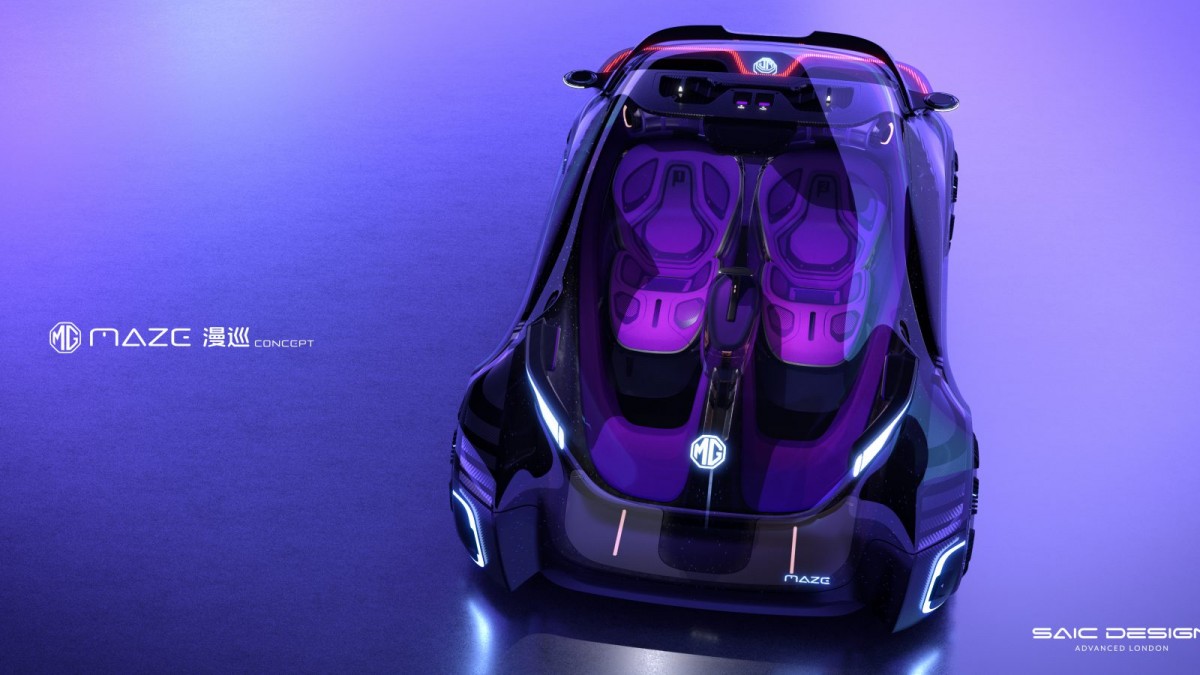 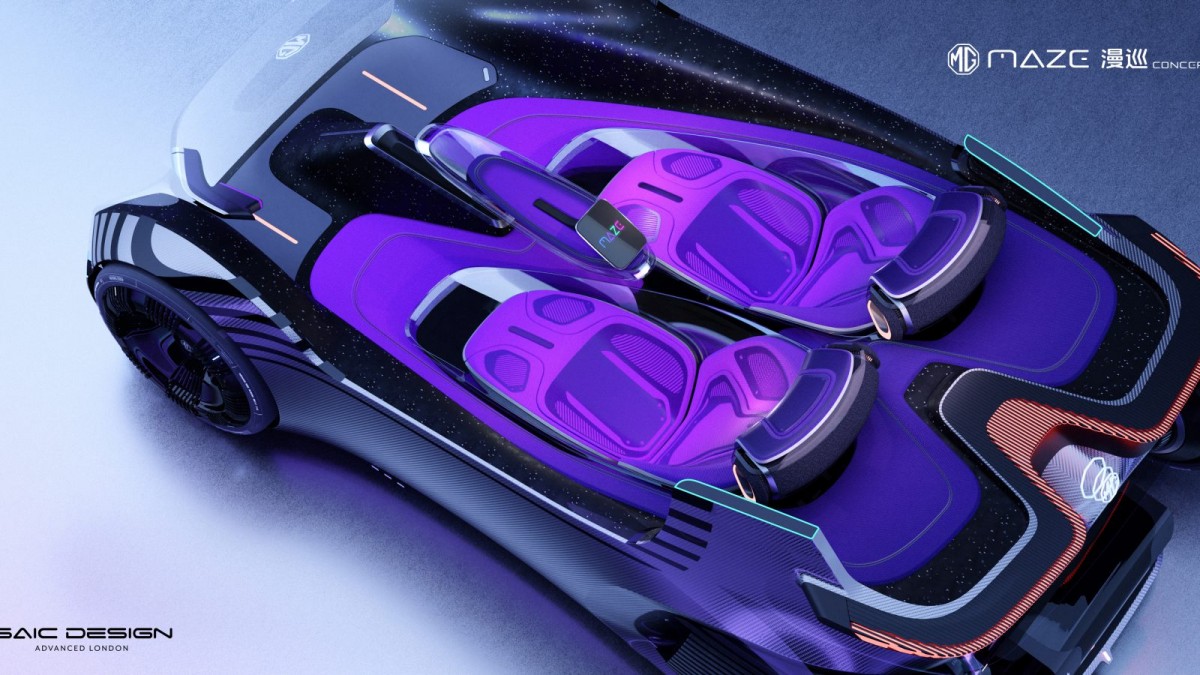 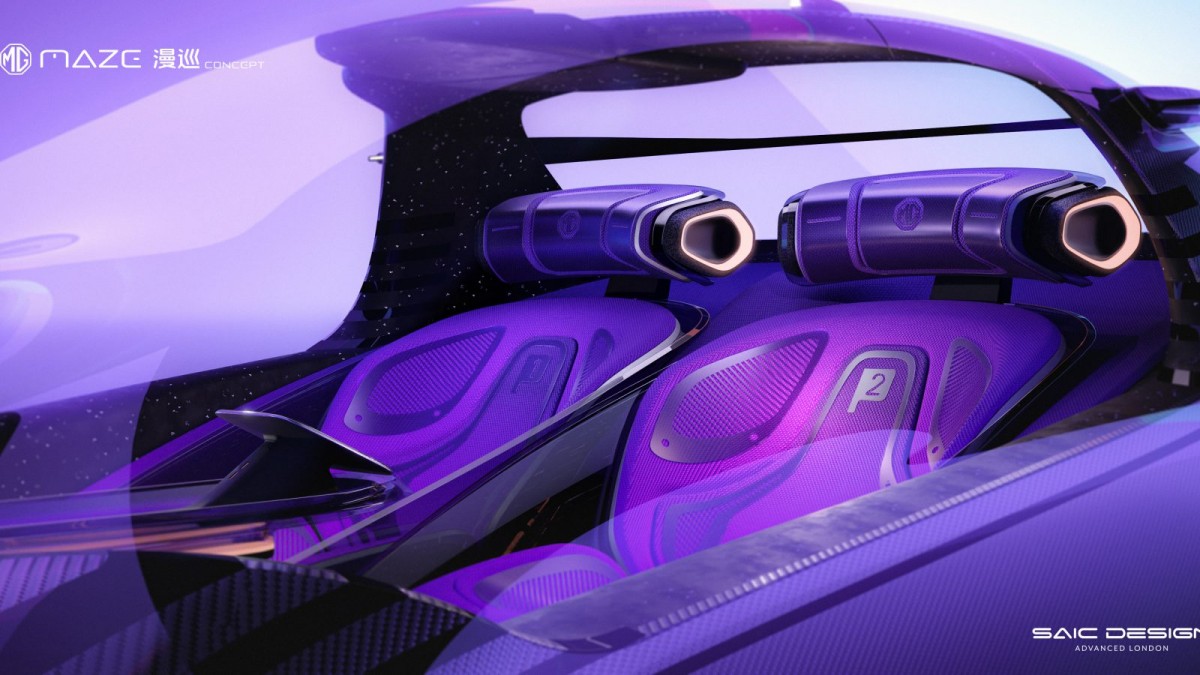 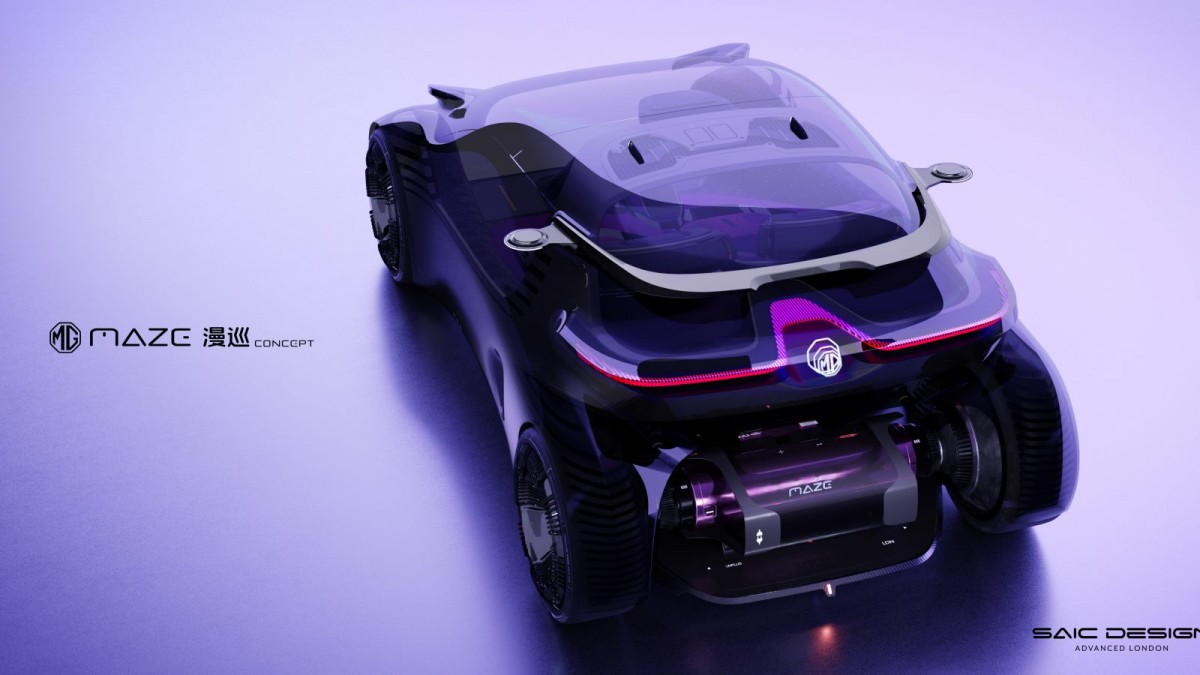 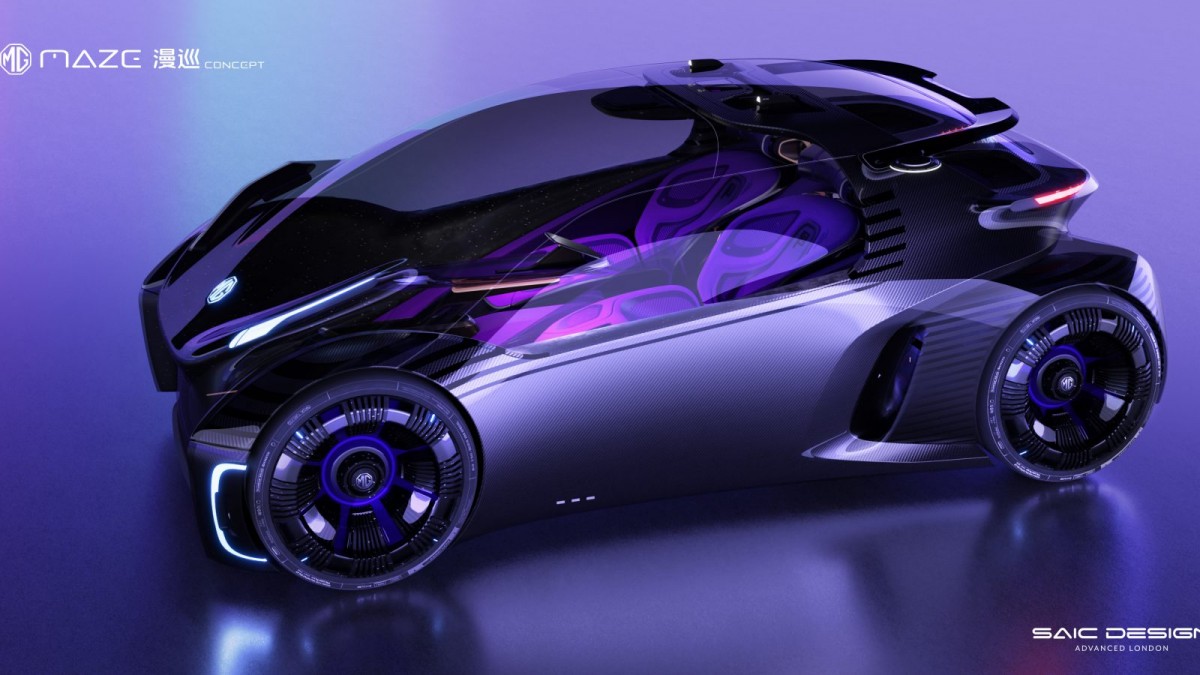 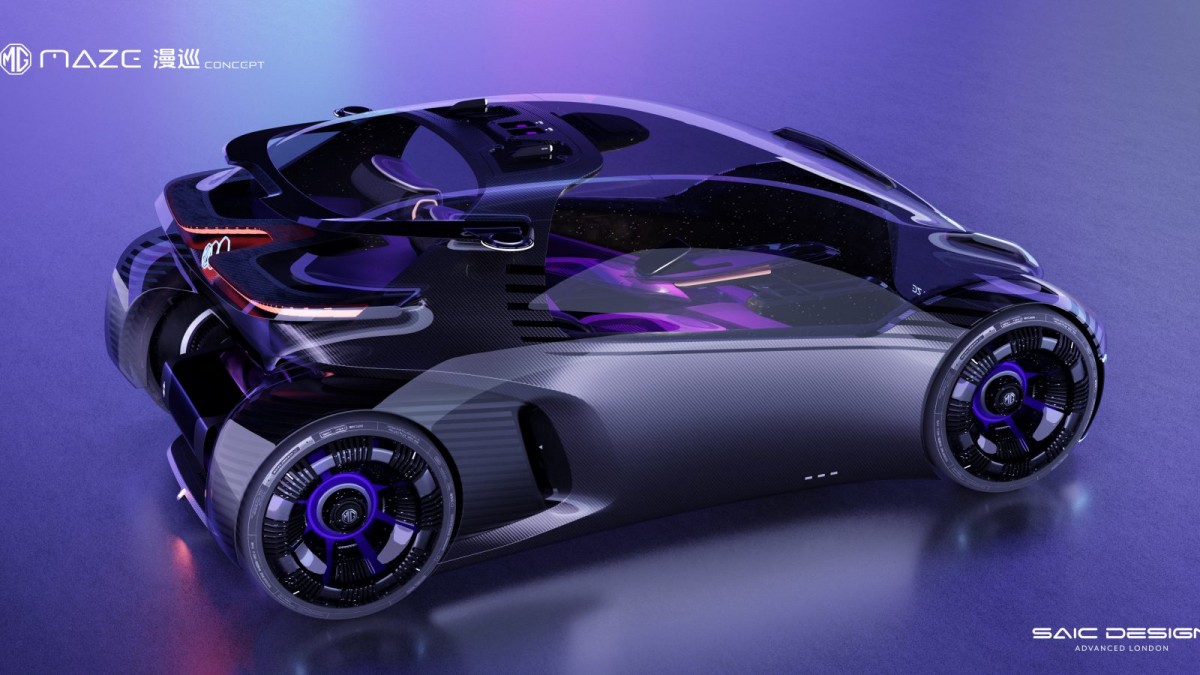