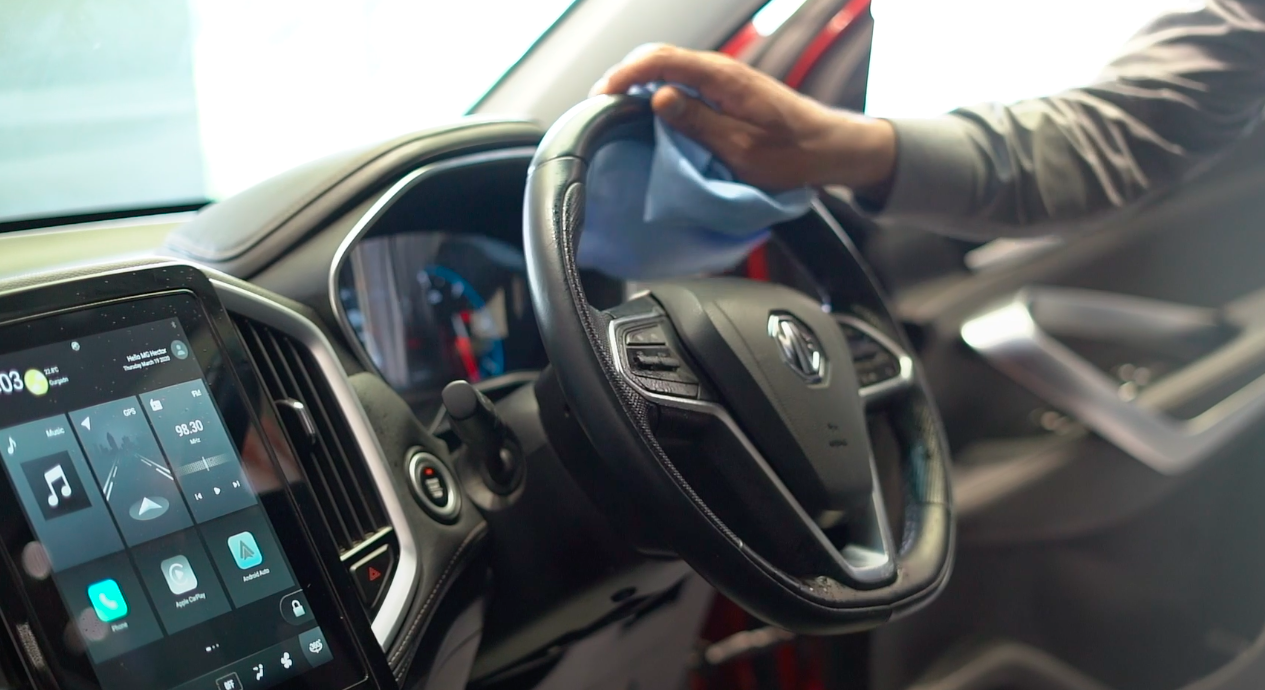 MG Motors has announced that the brand has partnered with a Singapore-based Air+Surface sterilisation service provider called Medklinn. The brand is currently exploring the viability of using Medklinn’s in-cabin sterilisation technology called Cerafusion to be installed in MG Hector and MG ZS EV in India.

The Cerafusion technology from Mediklinn enables complete disinfection of the cabin air, as well as the cabin surface, ensuring the health and well-being of passengers. Cerafusion technology creates active oxygen that is circulated in the cabin and Active Oxygen claims to eliminate 99.9% of all bacteria, viruses, allergens, moulds and bad odours in the air and on surfaces without using chemicals.

Active oxygen is made up of O3 and O- molecules, O3 which is also known as Ozone latches on to harmful pollutants and disrupts the integrity of the cell envelope through oxidation of phospholipids and lipoproteins. O3 also damages the viral capsid and kills the virus by oxidising the outer protective layer through a process called Lysis. O- clusters harmful airborne particles together, causing them to fall to the surface.

MG Motors is assessing to integrate the Cerafusion technology into its Heating Ventilation and Air Conditioning (HVAC) systems which will help the brand provide cabin sterilization and disinfection for the highest levels of safety in its vehicles.

The brand has also initiated a new Disinfect and Deliver program which ensures completely sanitized cars that are either being delivered to customers or sent for test drives at homes of prospect buyers. Under the Disinfect and Deliver initiative. The MG Hector and the MG ZS EV are swabbed with disinfectants before delivering them to customers or using them for test drives. 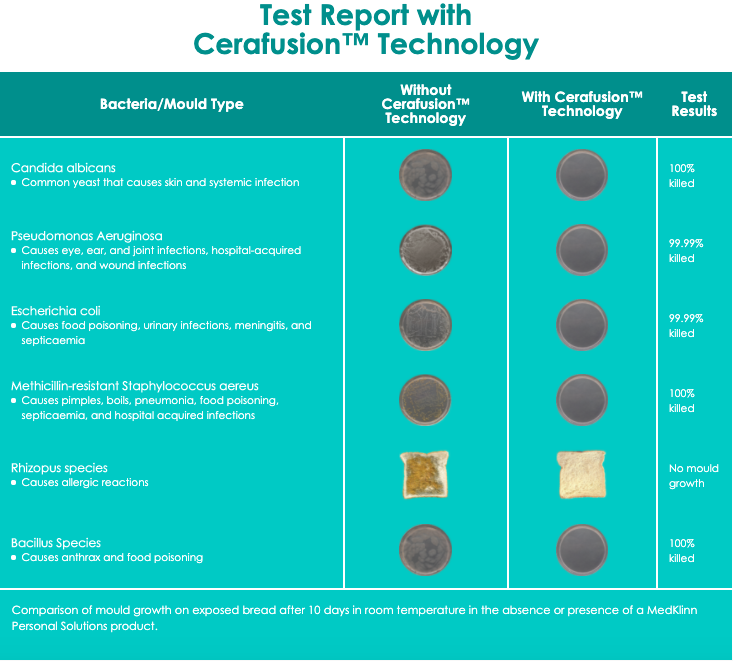