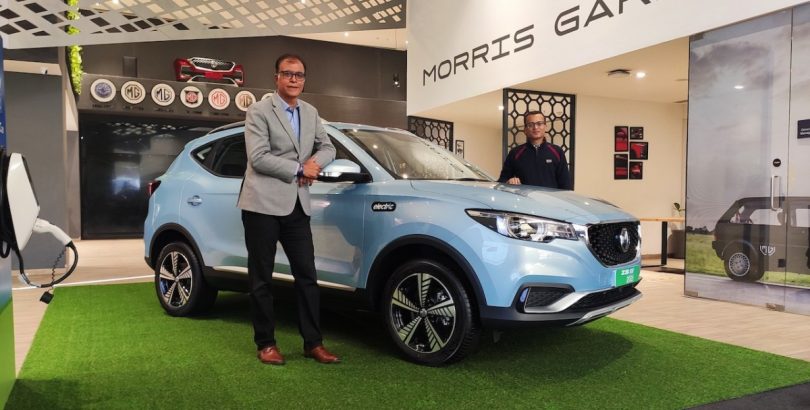 To accommodate another car at the already busy production plant MG is likely to expand operations at the Halol production plant and further invest INR 2,800 Crore at the facility in Gujarat where MG SUVs are manufactured. The brand has already invested 2,200 Crore at the manufacturing facility which was taken over from General Motors and the total investment plan is close to INR 5,000 Crores. Currently, MG churns out 4,000 to 4,500 units every month, but the brand says the paint shop is a constraint and therefore two-shift operations are run instead of one shift that operates in other lines.

After expansion, the annual production capacity is likely to go up to 1,00,000 units and the brand plans to run three shifts on the paint line and two shifts on other lines. Also, products such as the MG Hector and the Model K/Astor which is based on the MG ZS EV will be streamlined as both are produced on a common line.

MG Motor India debut with the Hector which came with 70% localisation, the number has since then improved to 84% and is likely to be improved furthermore. The steel components are made in-house or sourced locally but the electronics come from China and the semiconductor material is imported from Europe. The brand plans to invest and additional INR 200 Crores to make the electronics in India to limit import. The brand also plans to localise the petrol powertrain, the diesel engine is sourced from FCA which is produced in Pune. 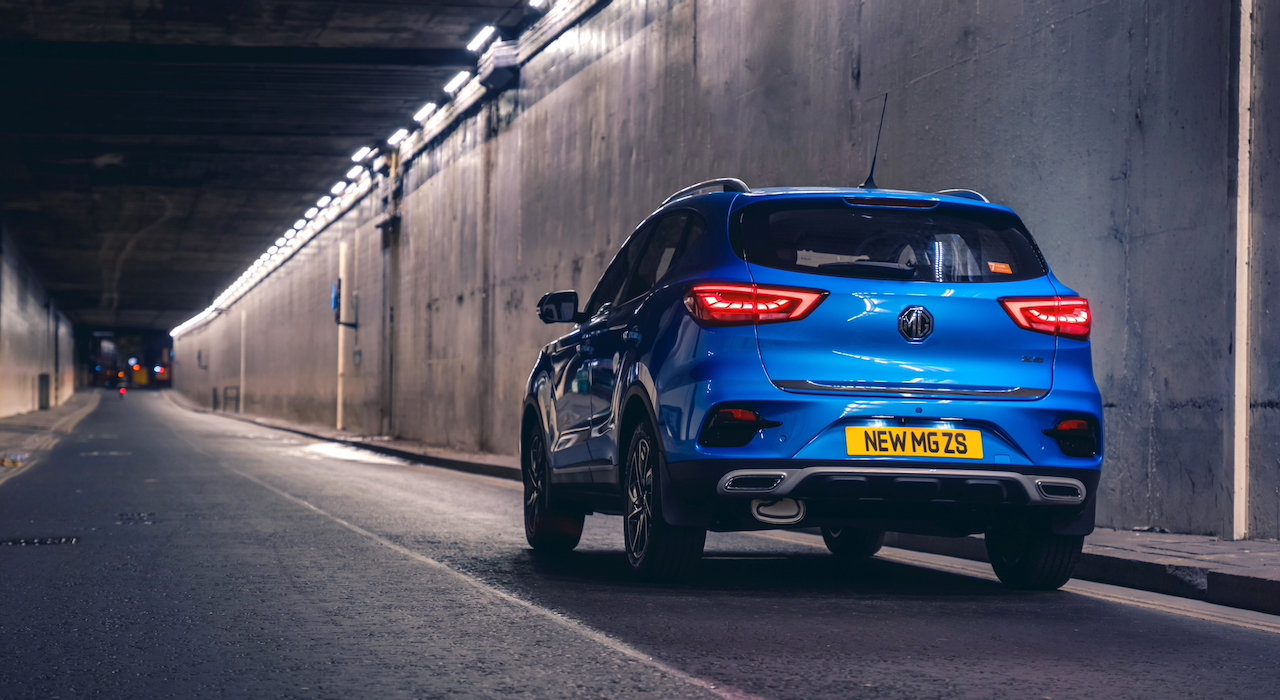