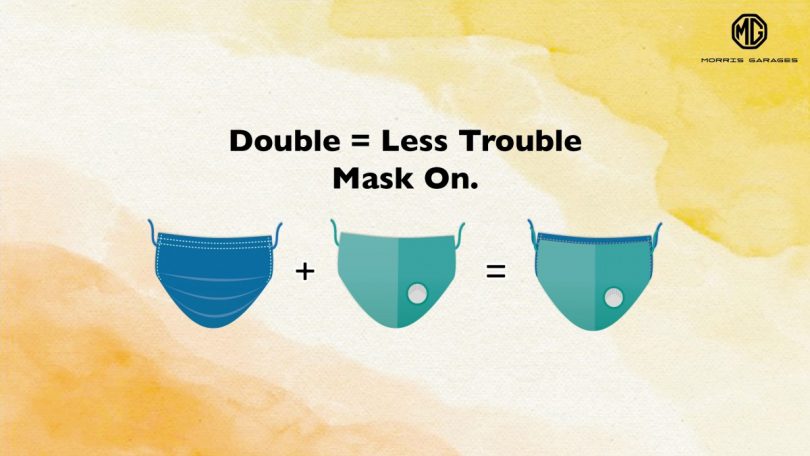 MG Motor joins the list of companies providing Covid-19 vaccination for its employees. The company mentioned that this drive will include all its permanent and direct contractual employees. To ensure a seamless vaccination process, MG partnered with relevant authorities at its Gurugram and Halol facilities. By this, MG wants to encourage its employees to take up vaccination even though this is voluntary in nature.

On the very first day of the vaccination, a total of 400 personnel received the jab. This vaccination drive comes under the MG Sewa channel, a platform that aims to serve the communities thus fulfilling their corporate social responsibility. Other initiatives under MG Sewa include Youth Education, Women Skill Development, Supporting Health workers and more.

For the last month, i.e. April 2021, the British car manufacturer registered a total sales of 2,565 units. After putting up an all-time high sales figure in March 2021 of 5,528 units, the figure dipped for April. The dip in sales is the result of various lockdowns laid down by various state government. The company mentioned that there was no stock left over at the Halol plant. There is still an order backlog of over 3 months pending thus pushing the delivery dates to later dates. The company also decided to close its Halol manufacturing plant, to help break the chain of spread.

After the update in January this year, Hector packs much more features and tech, thus making it more appealing to the customers. MG is also offering the SUV with multiple engines and gearbox options. To keep up with the competition, MG is adding features at regular intervals. Recently, MG announced that the customers can now adjust the climate control via Apple Watch, Android and iOS phone app. As per reports, MG is planning to launch the petrol version of the ZS, though with a different nameplate.