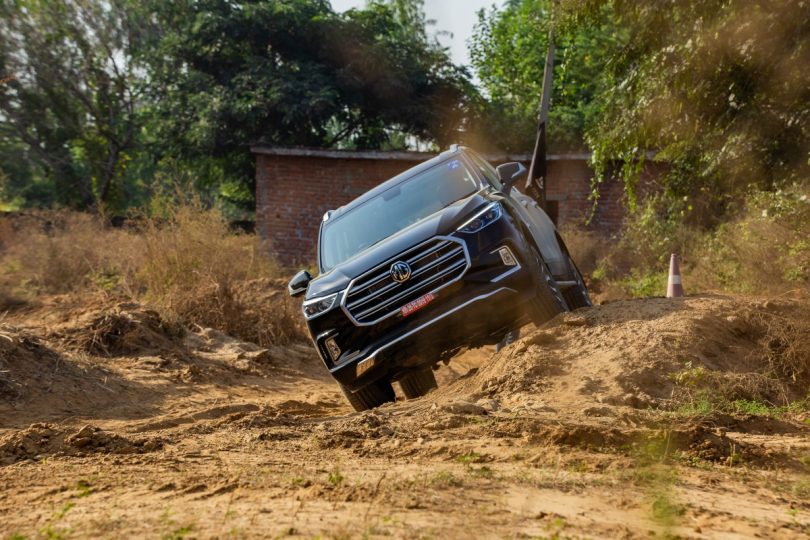 MG Motor India registered a total of 4,225 units of sale in July 2021. This results in year-over-year growth of 101 per cent. MG also confirmed that July 2021 is the month wherein its electric car offering ZS EV registered the maximum retail sales and bookings. This proves the increasing demand for EVs in the country as more and more customers are opting for these cleaner and greener electric vehicles. MG also mentioned that sales are finally gaining momentum with the gradual unlocking process. The company has also said that it will remain cautious of the potential third wave and take necessary steps. In the recently conducted Dealer Satisfaction Study, by the Federation of Automobile Dealers Association (FADA), MG stood at the 2nd position.

MG To Launch Petrol Version Of The ZS

Given the growing popularity of SUVs in the market, MG wants to leverage this demand. And hence, it will soon launch the petrol version of the ZS. Once launched, this SUV will position itself below Hector. This SUV is longer than 4 meters in terms of length. And hence it won’t get the tax benefits. The car will most likely look exactly the same as the ZS EV in terms of the design. But, few leaked spy shots suggest that MG is adding subtle touches to make it different from the electric trim. The spy spots also confirmed that this SUV would house a large panoramic sunroof, a must-have feature to grab the attention of Indian customers these days.

MG is expanding its charging station network at a much faster pace. With the rise of electric vehicles in the country, it is as much important to have a viable and robust charging infrastructure. As per rumours, MG will launch a rival of the Tata Nexon by 2023. And with this, MG will aim to take back some of the market share from Tata Motors in the electric vehicle segment. 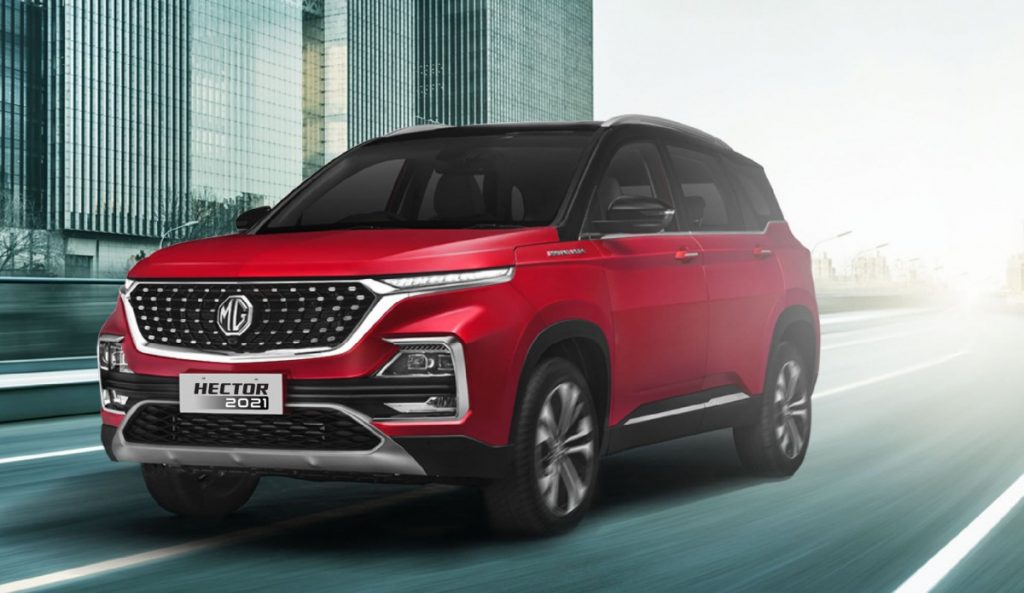