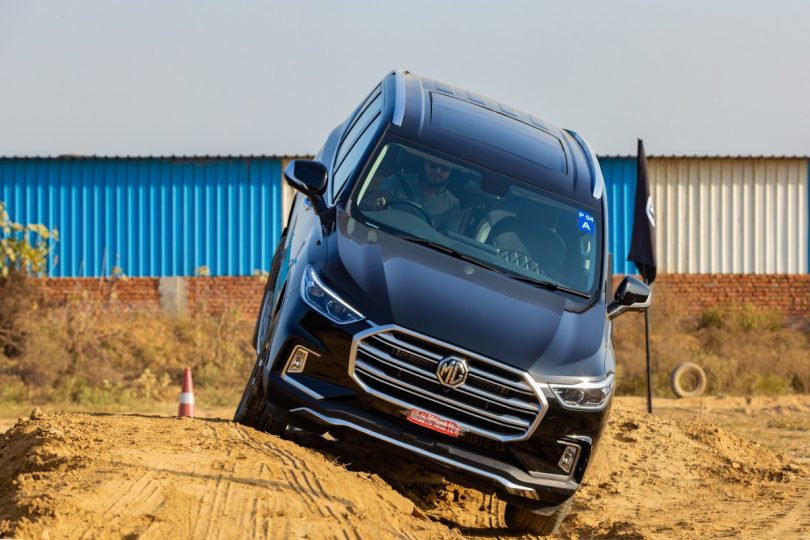 MG Motor India announced a sales report for November 2022. The company sold a total of 4,079 units in the given period. MG has a strong focus on customer experience. This was further ascertained by its number 1 ranking in the J.D. Power-NielsenIQ 2022 India Customer Service Index (CSI) Study and the Sales Satisfaction Index (SSI) Study for the second consecutive year in a row.

Updated Hector Plus To Arrive Soon

MG has confirmed the launch of the all-new Hector, scheduled for January 2023. But we did not have any news on a relative update for its three-row counterpart, the Hector Plus. Recently, a fresh set of snaps of test mules of the new MG Hector Plus have surfaced on the internet. This makes us believe that its launch is not very far away from now.

What Do We See In The Spy Shots?

From the spy shots, we can see the three rows in the MG Hector Plus. We can also see the presence of seat belts for the third row. The three-row version of Hector Plus will most likey come with a revised grille.

The test mules of the MG Hector Plus got the same alloy wheel design from the current-spec version. Meanwhile, the tail lamps will also get a new design with LED inserts. The cabin of the test mule of the updated Hector Plus is too covered in complete camouflage. But, the new three-spoke multifunction steering is visible.

MG’s Statement On The Official Launch 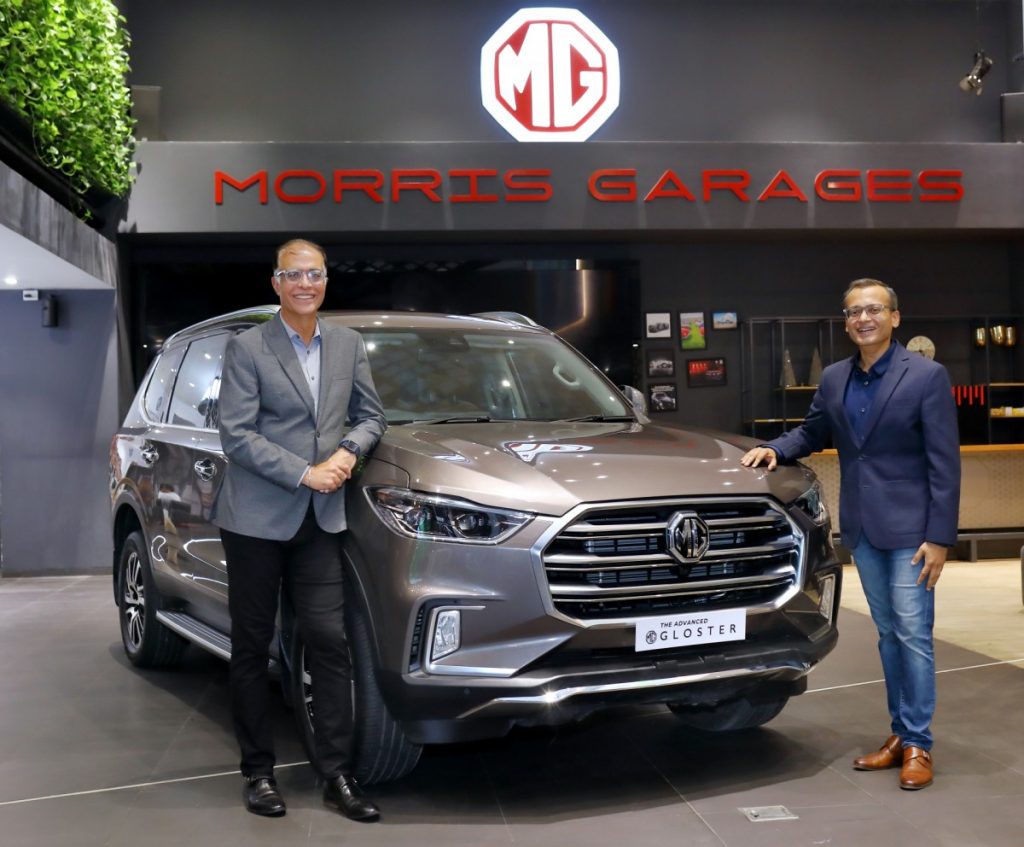