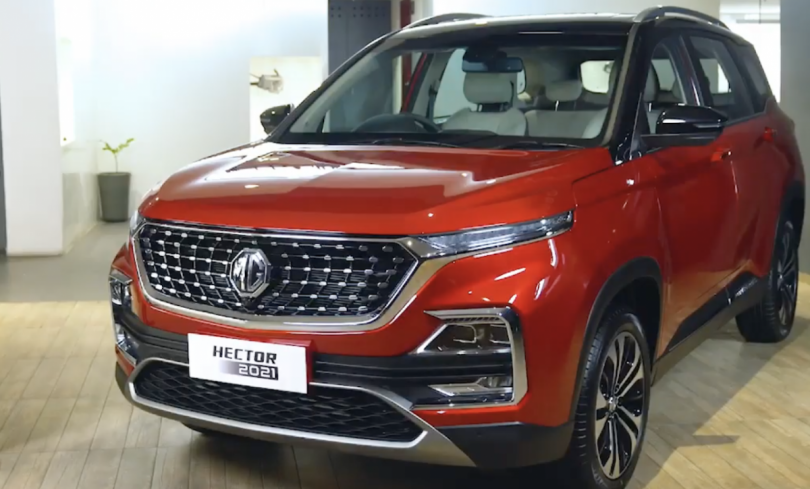 MG Motor India registered a total sales of 3,558 units in June 2021, resulting in a three-fold rise from 1,016 units sold in May 2021. The company mentioned that the phased unlocking and ease of restrictions are helping to boost sales. Starting from June, the automotive industry is witnessing a steady increase in demand after two tough months of downtown trend in the sales figure.

But, there is still a possibility on the third wave, and MG Motors has acknowledged the same and will remain cautious of all the potential threats. The company further reiterated the shortage of semiconductor chips globally which will hamper the production level. Overall, in the Q2 of 2021, MG Motors garnered a total sales of 7,139 units, up by 162 per cent over the same quarter last year when the brand sold 2,722 units.

There have been multiple spy shots of the petrol version of ZS. And, it looks like the car is in the final phase of the testing. The SUV segment is currently flourishing in the country, with multiple options to choose from. MG will also pitch the Astor, i.e. the petrol spec of the ZS, in this segment to leverage the growing demand. Recently, it was revealed that the SUV would come with a panoramic sunroof, which is a must-have feature these days to attract Indian customers. Along with that, MG will also equip the car with a host of other features, including MG’s trademark connected car tech.

MG is reportedly planning to launch its 2nd electric car in India, after the ZS EV. The new vehicle will directly rival the Tata Nexon EV, which is currently the top-selling electric vehicle in the country. As per plans, the new MG electric car will not arrive anytime before 2023. The price of the MG SUV will compare to that of the Tata Nexon EV, which currently retails at an ex-showroom price of INR 13.99 lakh. 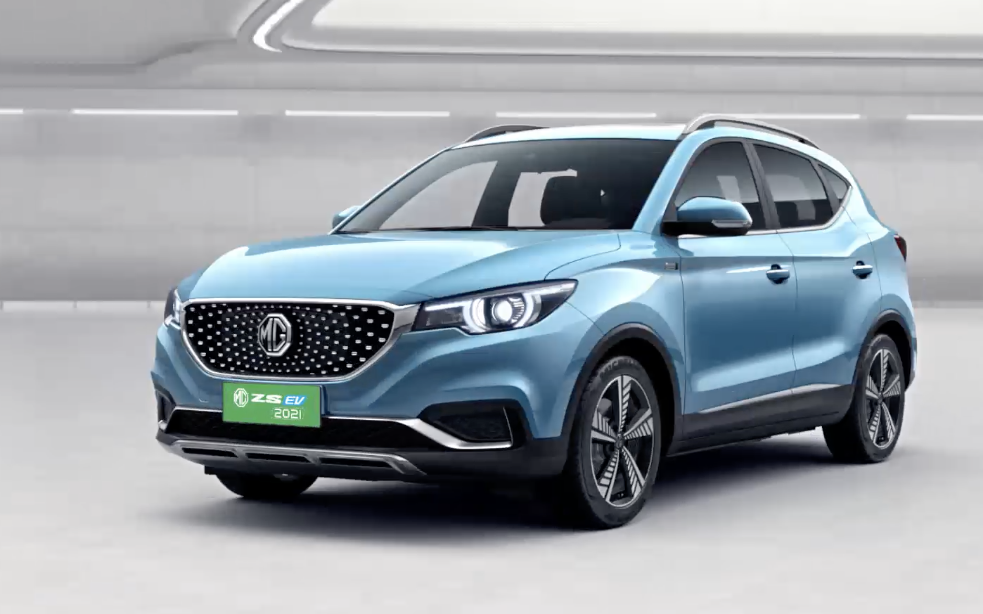