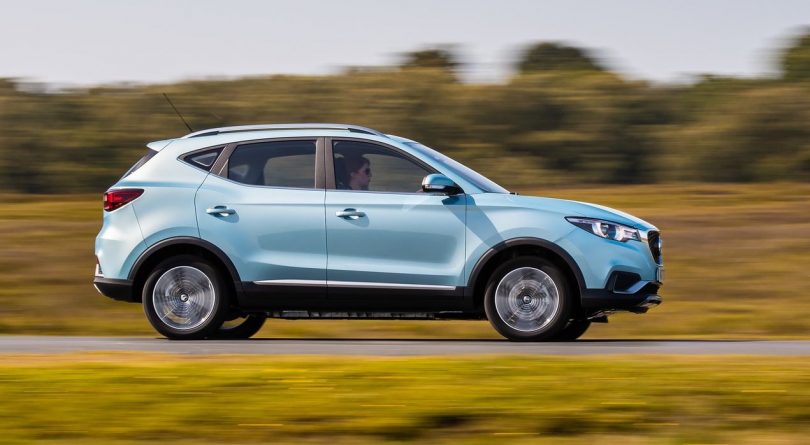 MG Motor India arrived in the Indian market with an SUV offensive, having launched the MG Hector, the Hector Plus and the MG ZS EV (Electric) the brand has also strengthened its product portfolio with the introduction of the MG Gloster premium SUV. The brand has its headquarters in Gurugram but manufactures its products here in India at the Halol production facility in Gujarat, acquired from General Motors when the brand exited from the Indian market.

It is now rumoured that the Chinese-owned British heritage brand is in preliminary talks with Volkswagen Group which also has a joint venture with SAIC in China and Mahindra-Ford joint venture for contract manufacturing of MG vehicles in India. The brand is likely to finalise between VW and Mahindra as a final partner depending on the synergy that benefits both the brands.

The European brand could be the ideal partner for contract manufacturing as the brand already has relationships with the Chinese parent company and will allow Volkswagen Group to utilise the idle production capacity in the Indian production plants. As of now, it is difficult to speculate any further and all the brands are currently tight-lipped about the situation.

Recently, it was reported that MG Motor India is likely to mobilise around INR 1,000 Crores in the Indian market to expand company operations, but due to the recent Indo-China conflicts and the change of Foreign Direct Investment rules that mandate Chinese-owned companies to seek approval/clearance from Department for Promotion of Industry and Internal Trade (DPIIT) to make fresh investments. MG Motors already has INR 3,000 Crore worth of investments in India according to the company’s President and MD, the Anti-China sentiments MG has seen a strong growth curve in the Indian market but they do have some short term impacts on the business. The brand is still positive that the business in the mid and long term will grow and trade is unlikely to get impacted. 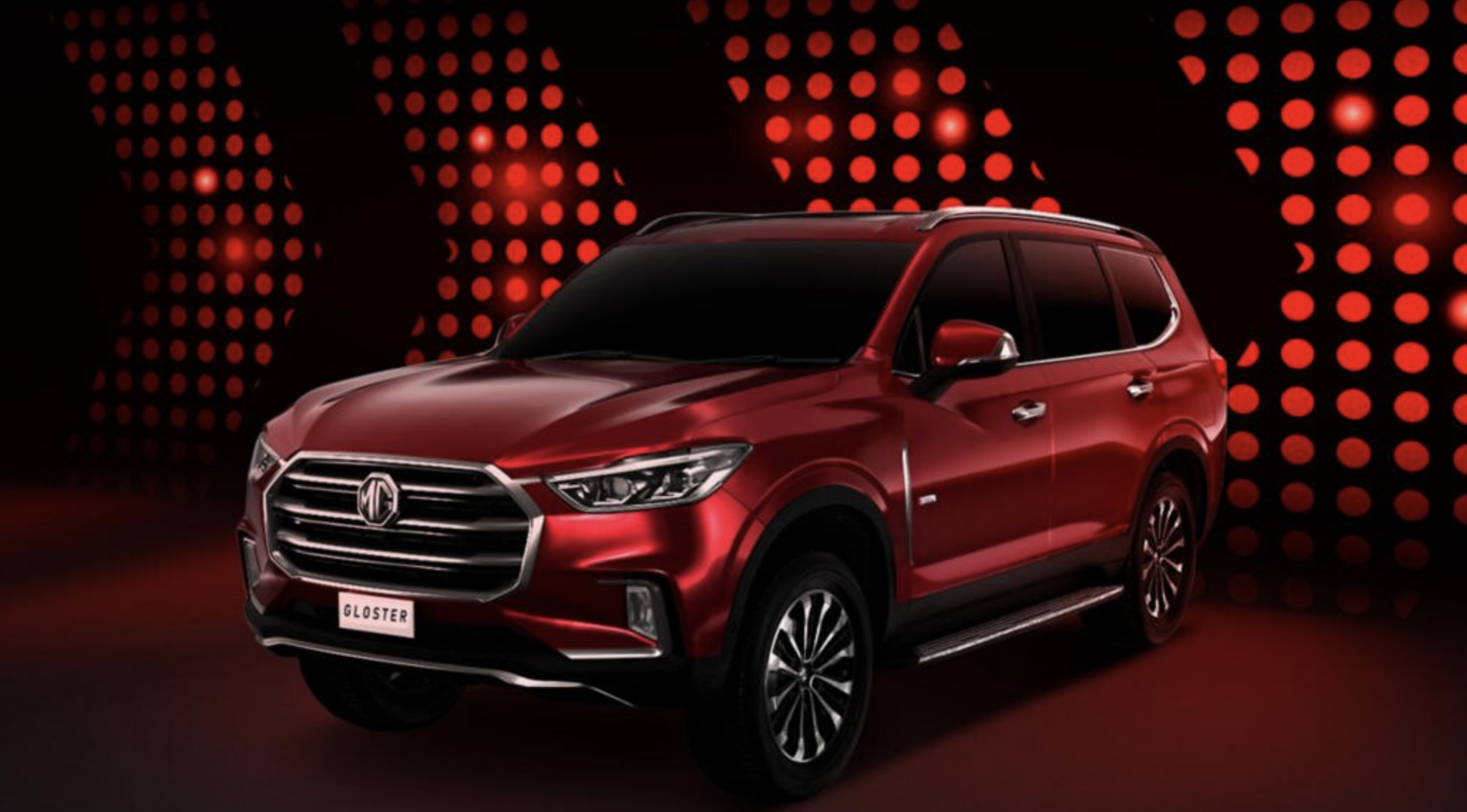