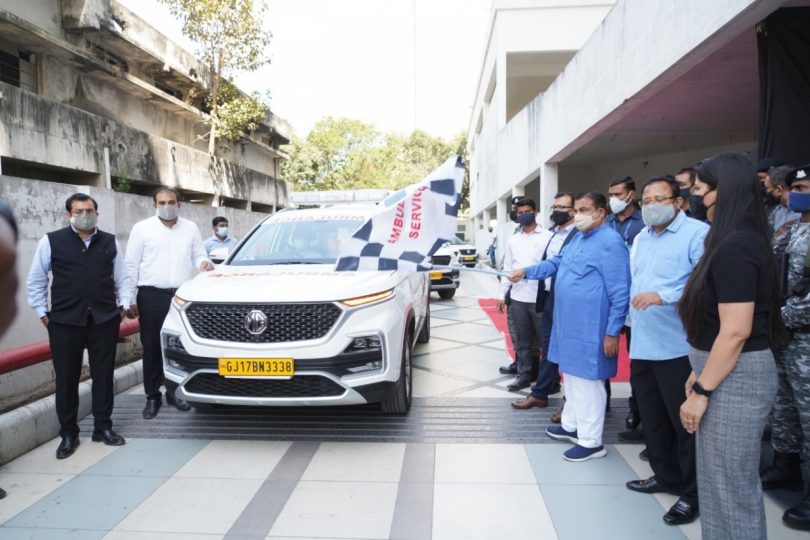 MG Motor India under the MG SEWA initiative delivers 5 fives units of retrofitted Hector Ambulance to Nagpur’s Nangia Specialty Hospital. After the positive response from GMERS Hospital in Vadodara and CHC Hospital in Halol where these Hector Ambulances proved to provide immense support in curbing the spread of the virus, MG Motor decided to further extend this service to Nagpur’s Nangia Specialty Hospital. The second wave of the COVID is making its mark in the country as the cases are on the rise and these ambulances from MG will help enhance the healthcare infrastructure in the city.

Features of the MG Ambulance

This custom-built ambulance built by MG Engineers at the Halol plant comes with all the essential ambulance features which include a medicine cabinet with a five-parameter monitor, an auto-loading stretcher, ventilator, an oxygen supply system, an alternate power backup (inverter) with additional sockets, a siren, a lightbar, and a fire extinguisher. Anyone residing in Nagpur can avail of the MG ambulance service by dialling 8988897888. With the introduction of these ambulances, MG Motor will look into making the Hector brand name synonymous with reliability and safety.

Hector received a comprehensive update and the 2021 model is on sale in India since the start of this year. The significant changes in the new model include wireless smartphone charging, ventilated driver and passenger seats, auto-dimming IRVM, 18-inch alloy wheels in the dual-tone finish, a Panoramic Sunroof and more. Currently, the SUV comes in four trims namely, Style, Super, Smart and Select. MG has provided an automatic transmission in form of the CVT which was in much demand from the customers. The range of Hector starts at INR 12.89 lakhs (ex-showroom India)

The British carmaker reported that it had sold a cumulative of 4,329 units for February 2021 which translates to an astounding 215% growth as compared to the same period last year. Both the updated ZS EV and Hector are gaining a lot of positive response from the customers. There are rumours that a petrol version of the ZS is on the plan which is evident from the fact that multiple test mules of the car have been spotted. 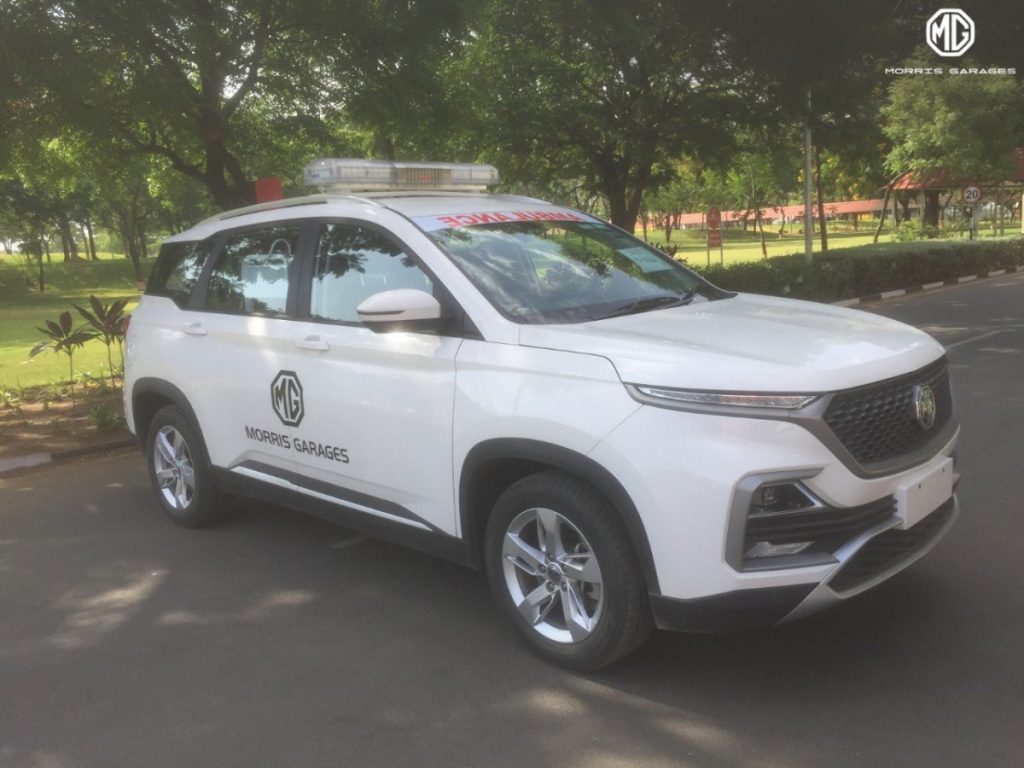