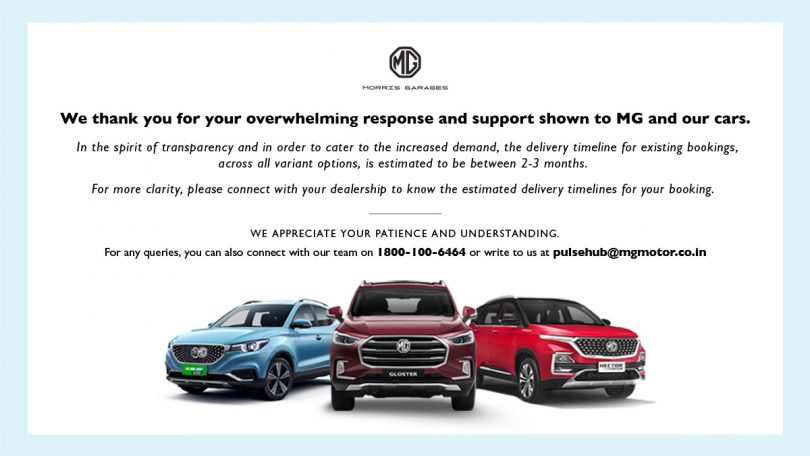 MG Motor has announced that the brand’s delivery timeline has been delayed by 2 to 3 months in the Indian market due to the overwhelming response for MG cars in the Indian market. The delivery time is now modified for all bookings and across all variant options. MG motors also request its customers to connect with their dealerships and know the estimated time of delivery for their vehicle. While there is no official communication from MG but reports suggest that the brand could have been hit by the ongoing semi-conductor shortage.

Use of Semiconductor Material

Apart from the electronic components in vehicles such as electronic control units and infotainment systems, semiconductor chips are also used in the latest generation telematics and infotainments systems with sim-based connected technology. Though the automotive industry has recorded demand for these advanced systems. The rise in demand in the domestic consumer electronics such as laptops, tablet PCs, desktops, gaming consoles, mobile phones especially during the pandemic and the lockdown, which also use semiconductor chips to a great extent created a surge in demand for the material albeit with less supply due to the disruptions in manufacturing and transport.

In the month of February 2021 all MG products – Hector, Hector Plus, Gloster and the ZS EV received a positive response in terms of sales and the brand recorded sales of 4,329 units in February 2021 which is a growth of 215% as compared to the same period last year. 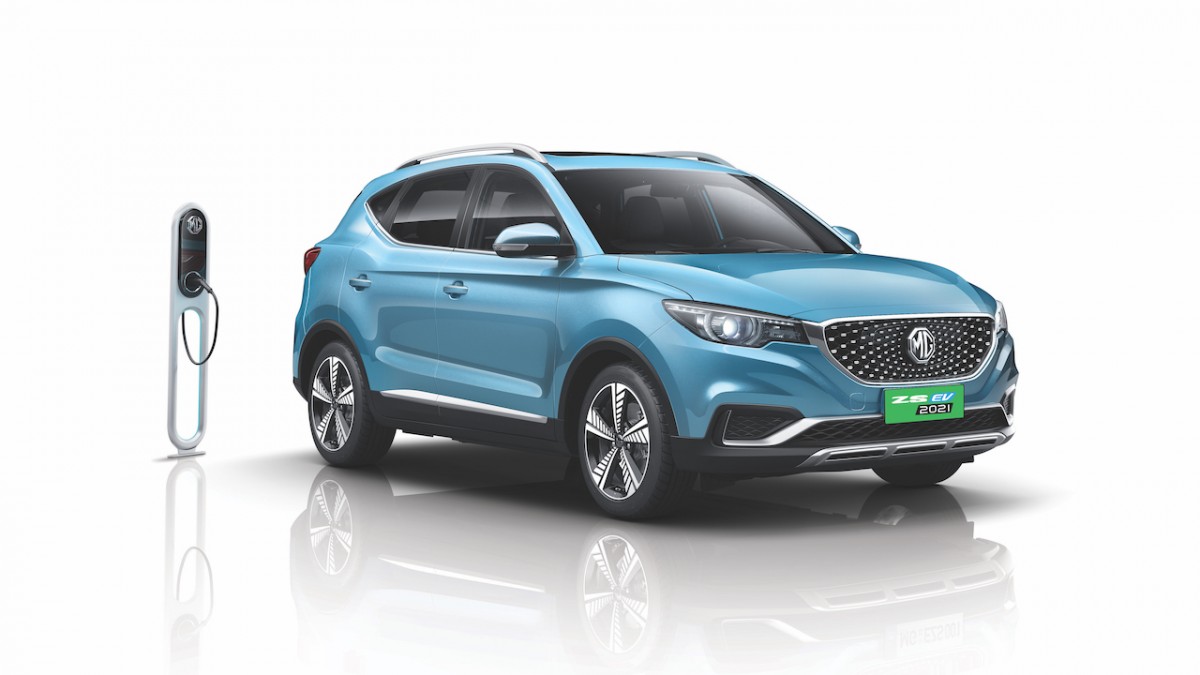