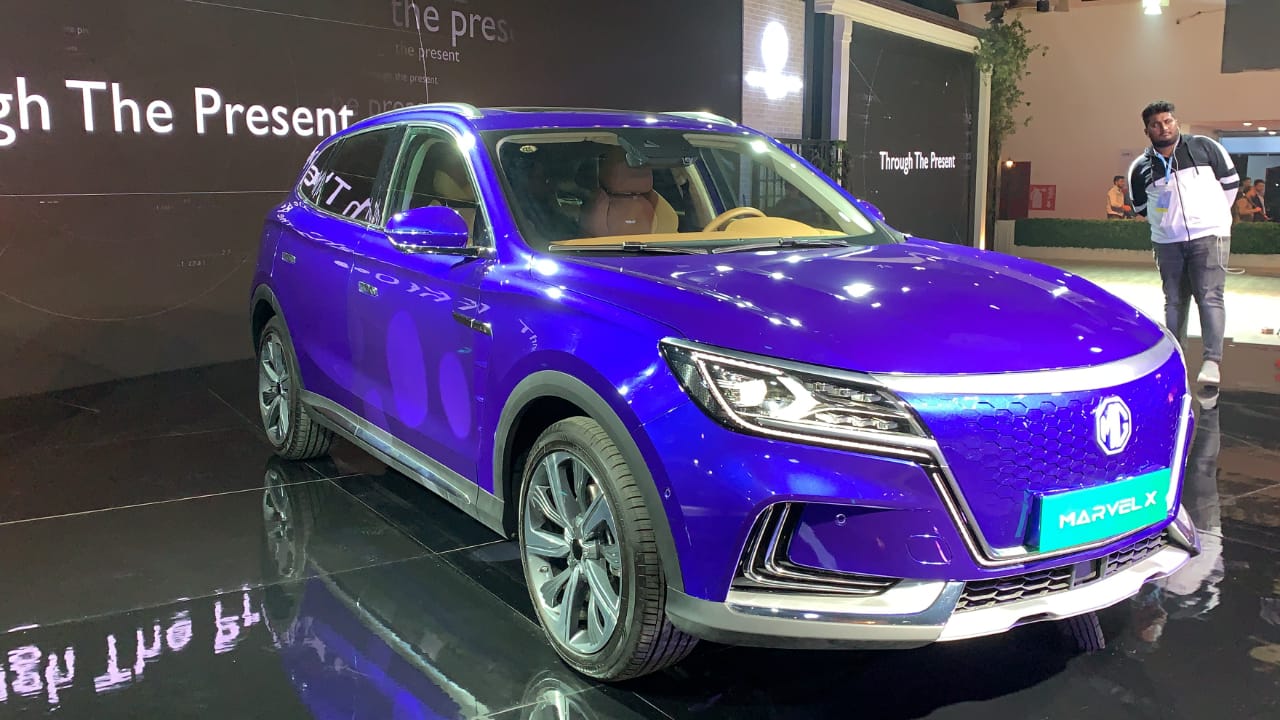 MG (Morris Garages) at their pavilion, at the Auto Expo 2020, showcased a new electric SUV – the MG Marvel X. If the brand plans to bring the SUV sized MG Marvel X to the Indian soil, it will be the 3rd car from the brand and the second electric vehicle after the recently launched MG ZS EV.

At the moment, the brand does not say if the MG Marvel is India bound, but is showcasing through the Marvel X, its technology in the electric vehicle department as the Marvel X claims to be the first mass-production EV with Autonomous, level-3 intelligent driving capabilities.

Though details on the powertrain are scarce on particularly the showcased model but the MG Marvel X is essentially the rebadged version of the Roewe Marvel X, as both brands are subsidiaries of the state-owned SAIC (Shanghai Automotive Industry Corp). The Roewe Marvel X made its debut at the 2017 Shanghai Auto Show, as the Vision E concept and now already has a road-going production model in the Chinese market. The Roewe Marvel X is powered by a 52.5kWh lithium-ion battery pack which powers three electric motors that together make 302 HP of power and 665 Nm of torque. The three electric motors power both the axles, essentially giving the Marvel X all-wheel-drive capability. The Marvel X is also available in a two-wheel-drive variant with two electric motors (one on each wheel) that together produce 186 HP of power and 410 Nm of torque coupled to the same battery pack. While the all-wheel-drive car can offer a range of 370 km (NEDC) on a single charge the two-wheel driven Marvel X offers a slightly better range of 403 km (NEDC) on a single charge.

The battery pack can be fully replenished using a standard AC wall socket in a claimed 8.5 hours which 0 to 80% state of charge can be achieved in 40 minutes at a fast-charging facility. 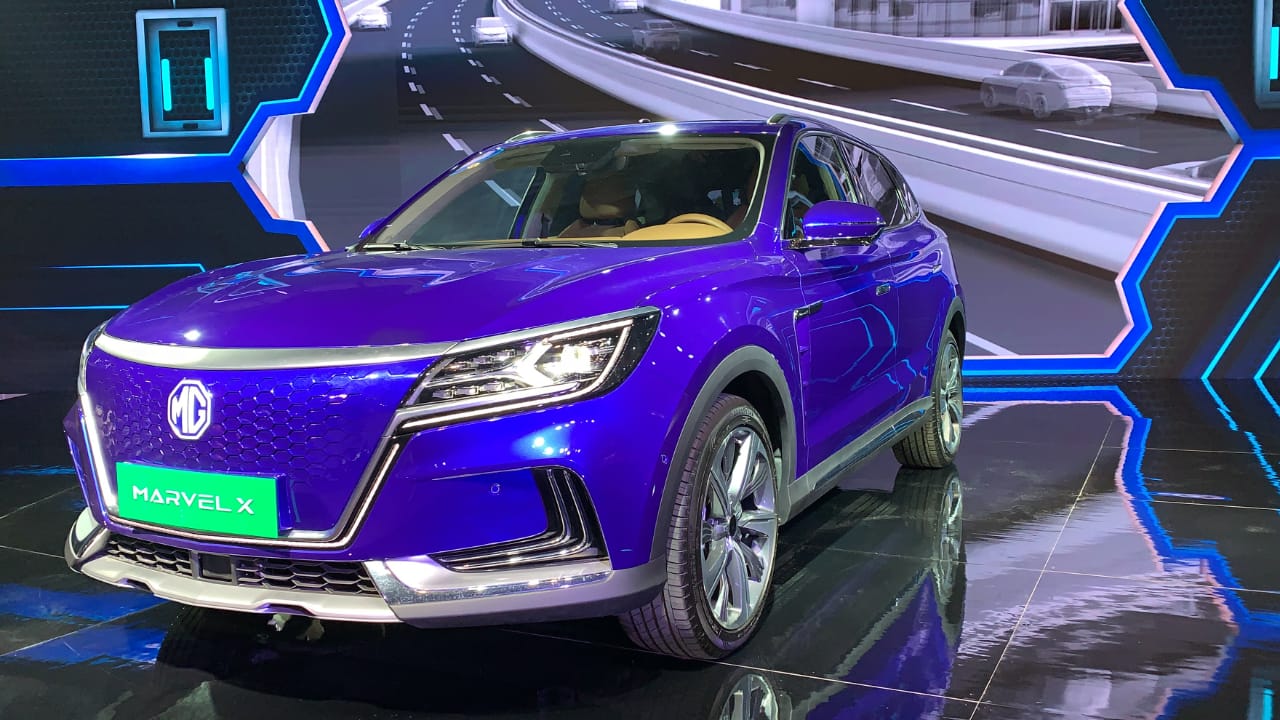 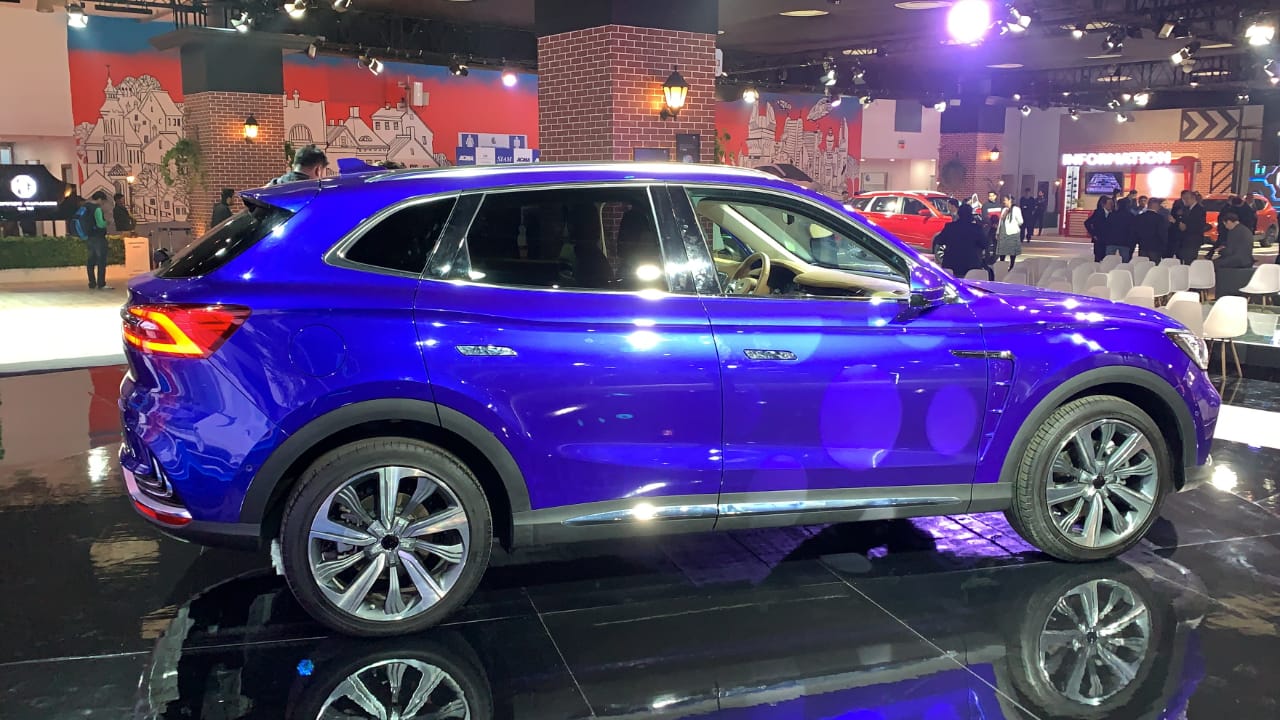 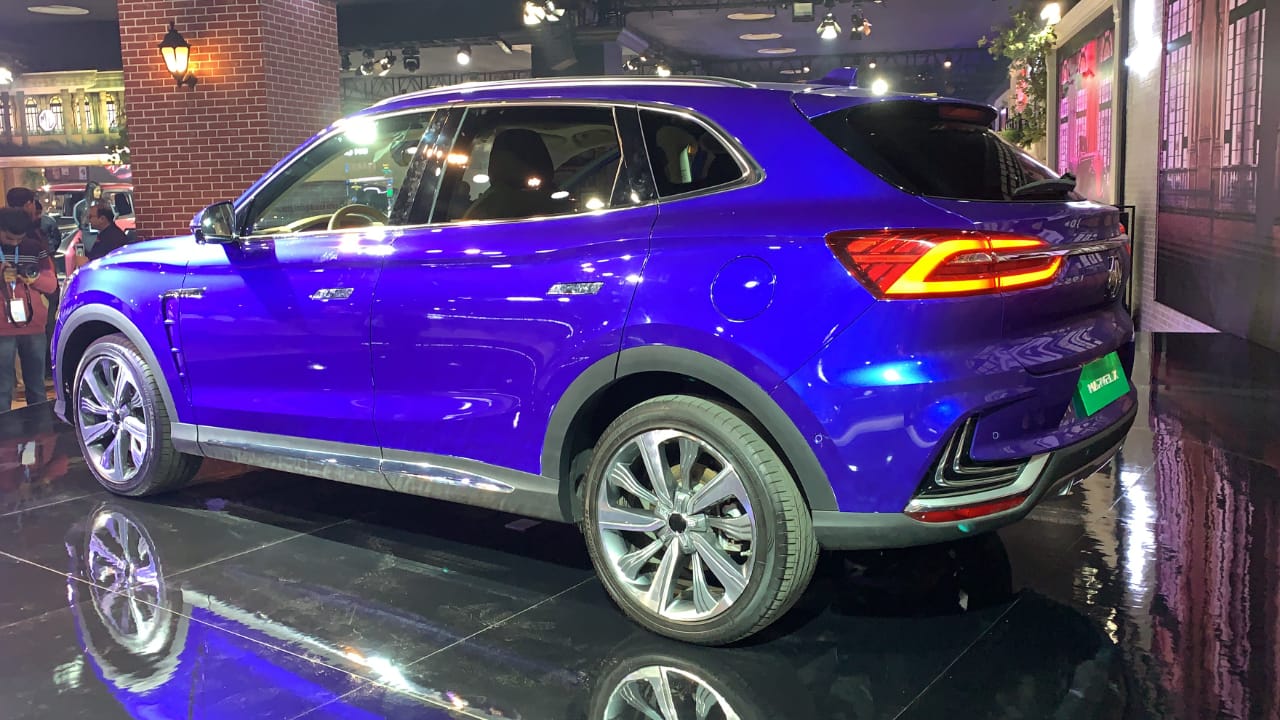