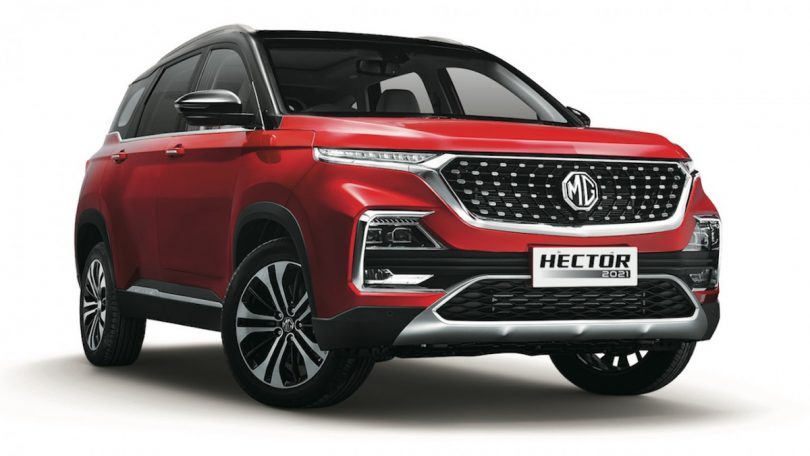 The semiconductor shortage has been affecting the automobile industry in a big way. The Economic Survey for 2021-22 stated the semiconductor shortage led to the closure or lowering of production by many firms from diverse industries. The report also recognises semiconductors to be an integral part of the technology used in automobiles and their components, electronics etc. The disruption in the supply chain has adversely affected the production of cars. The ones affected the most are those that offer integration of connected features, infotainment and intelligent safety systems.

The Society of Indian Automotive Manufacturers (SIAM) quantified the impact of semiconductor shortage recently. It noted the domestic market slump to 17.51 million units in 2021-22. This is the lowest since 2012-13. Such a demand and supply gap also increases waiting times for cars. Cars having waiting times of around 5-6 months now see an increase to a year.

Advantage To The Pre-Owned Segment

The trend of long waiting periods is testing the patience of prospective buyers. Hence, some of them are turning to pre-owned cars. As the rush for these cars increases, it is also making them dearer. The benefit of this is to the owners selling their cars. These owners are getting reasonably higher resale values of their vehicles. The value is even higher compared to the pre-pandemic period.

MG Motor quickly caught the imagination of customers. These also include the ones who owned a luxury brand car. According to reports, MG cars come across as value for money machines. The reason for this is owners tend to get the industry’s best exchange and resale values. These resale values range from 80 per cent to 100 per cent of the original price for their SUVs.

Some Of The Value Deriving Owners

Lastly, a Hector Smart MT owner got its customer almost 94 per cent resale value in October 2021. The owner sold the car after 2 years of ownership for INR 14,50,000. 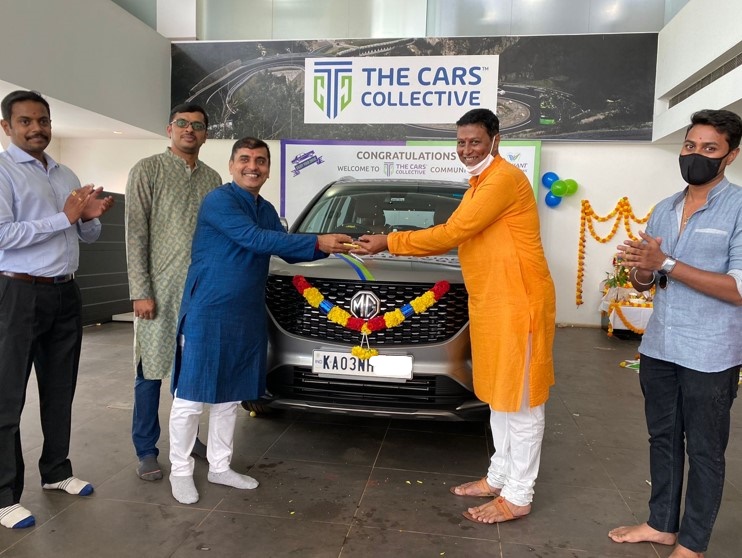 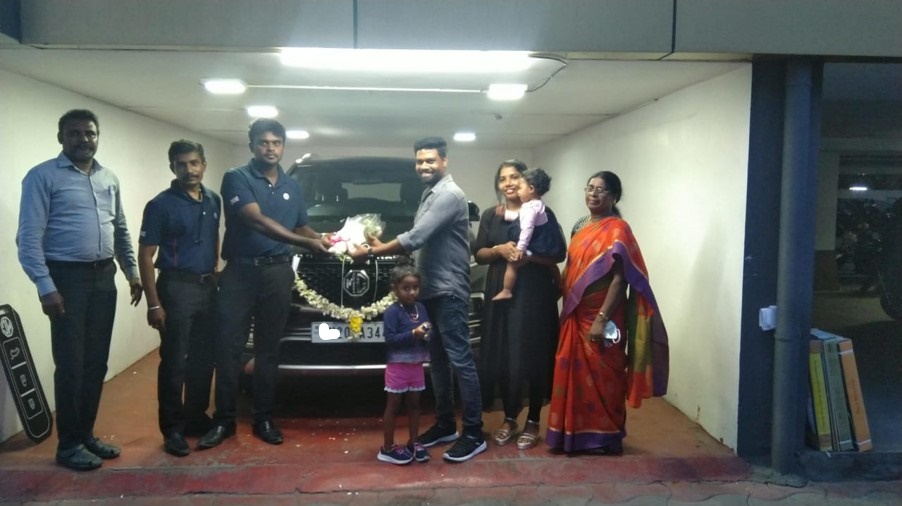 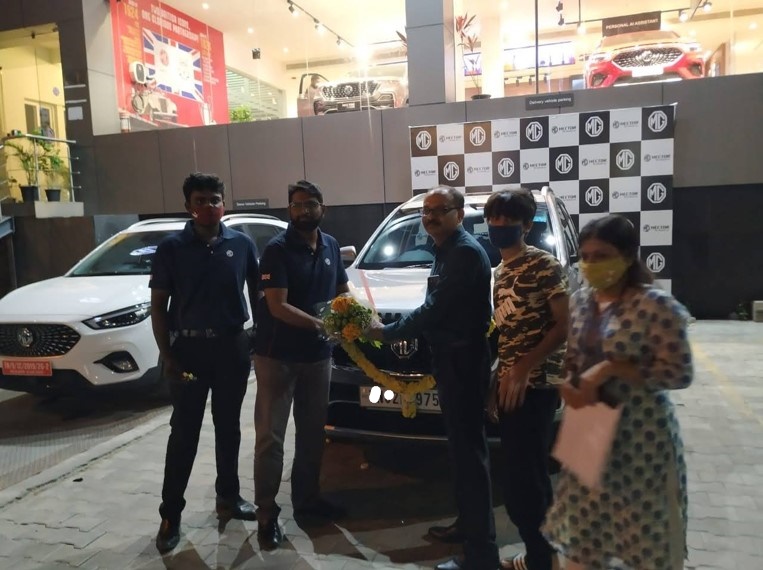